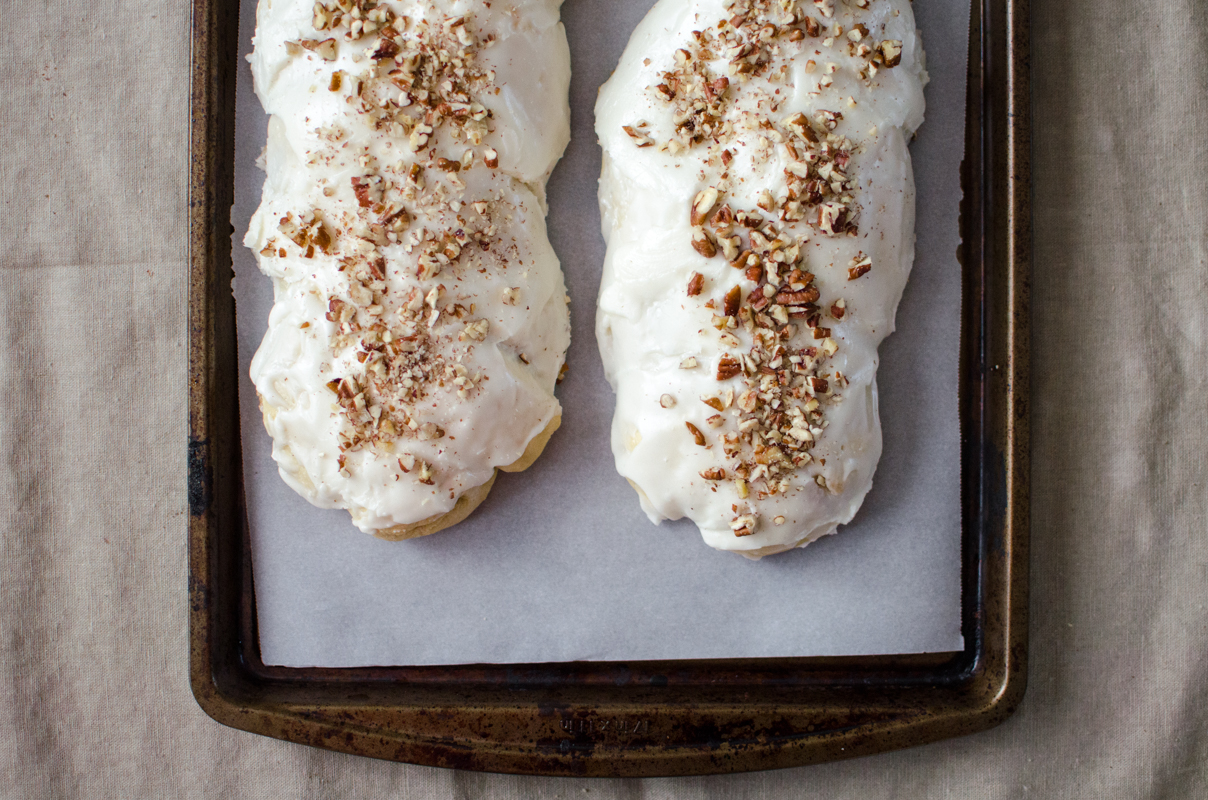 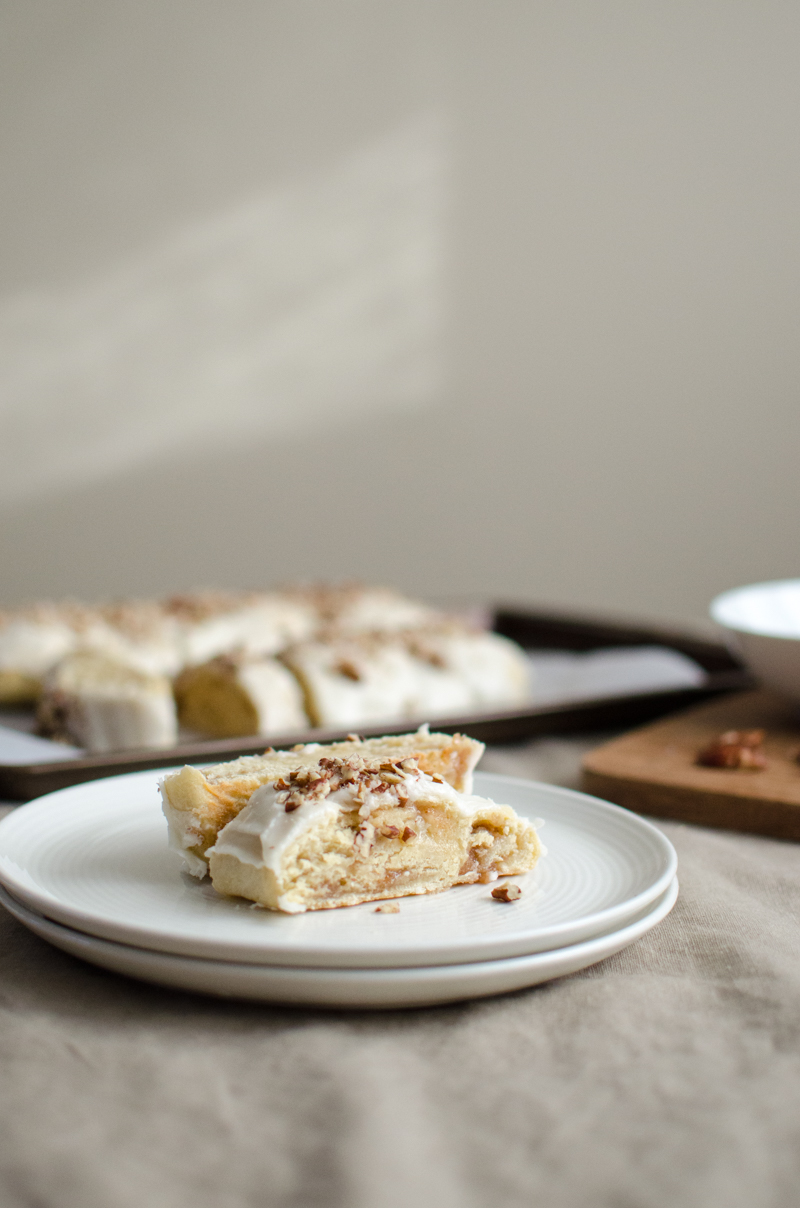 About half a year ago, Karl and I won the golden ticket (sort of) and were assigned a date to tour the Steinway Factory in Astoria/Queens! After months of waiting, our date finally arrived. In the wee hours of the morning on Tuesday, we crept out of bed, hopped in the car, and headed south for New York.

Karl drove the entire way there, while I, the worst copilot ever, snoozed from state to state. My brilliant pianist is the Charlie Bucket of this Willy Wonka story. He had been dreaming of visiting the factory for so long – I just came for the bagels and pizza. Karl began playing the piano when he was just a tiny tot, and recently, he created his own piano action model from scratch with caveman-like tools. I can’t even begin to tell you how much time and effort was spent to creating this model, but he can! He wrote a blog post about it, and it’s posted here!!

The model and the post are both incredibly amazing and beautiful. I am as proud as can be! 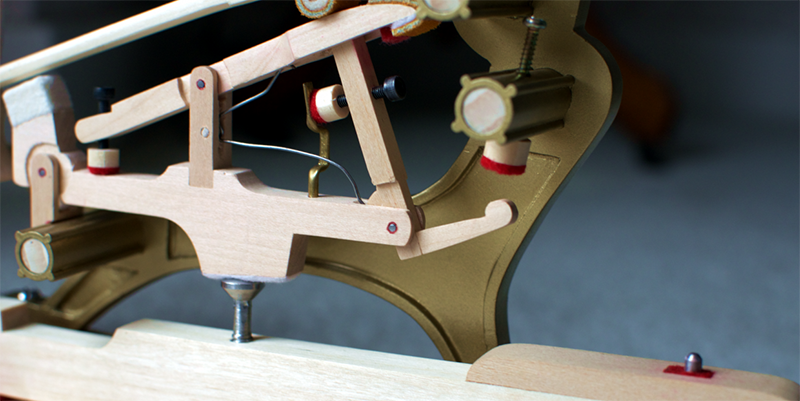 We avoided the morning traffic, but arrived almost an hour early. So in the parking lot, we patiently waited and giggled at all the piano themed license plates (w88keys was my fav).

Our tour group was made up of mostly elderly couples, so we fit right in. But ironically, we were the stragglers of the group because we couldn’t pull ourselves away from what we were seeing. Remember that scene from Willy Wonka and the Chocolate Factory, when Grandpa Joe and Charlie sneak sips of the Fizzy Lifting Drinks and almost get caught in the sharp ceiling fan? Well that was pretty much me and Karl the entire time – causing trouble!

In the middle of the tour, everyone was given a souvenir piano hammer. I thought, could this be a test? If I return this back to our tour guide at the end, will he give me the entire Steinway Factory??

Sadly, the answer was no. 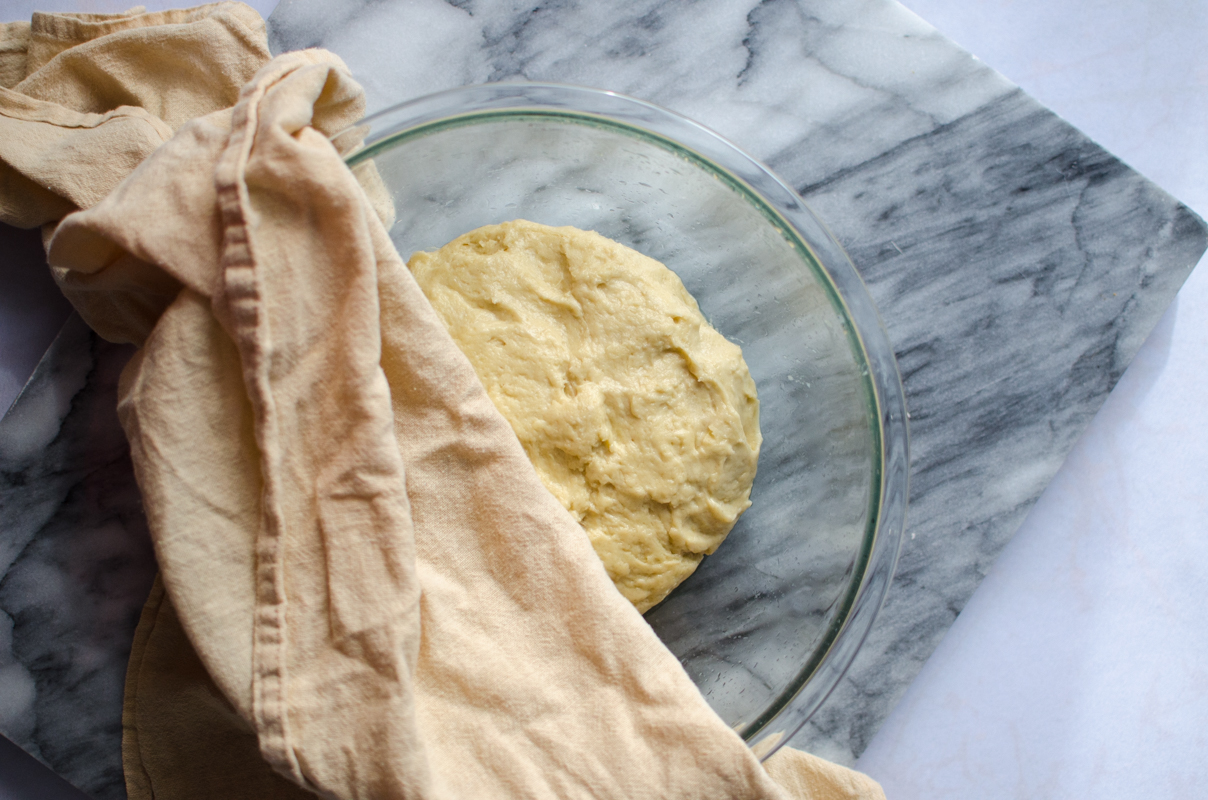 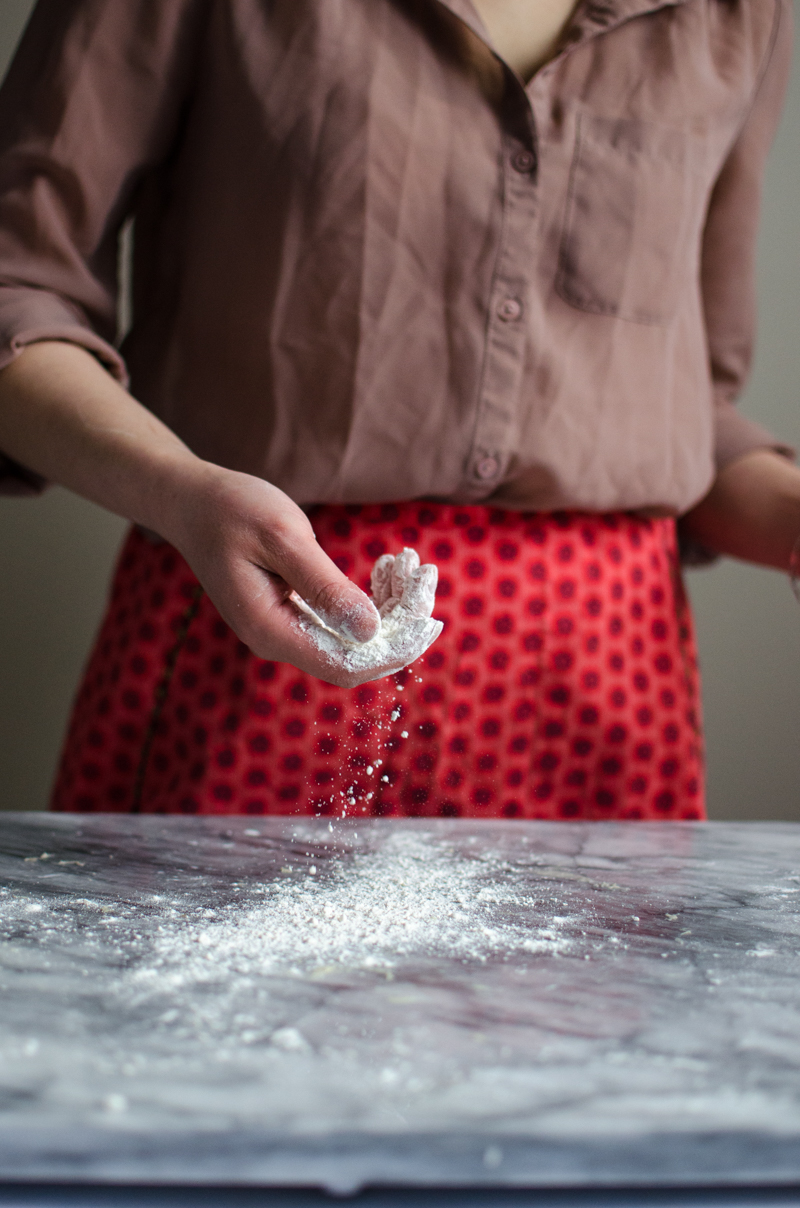 Now speaking of old and classic masterpieces, Mama U shared Karl’s great grandmother’s coffee braid recipe with me a while ago. It is a sweet bread with an almond cinnamon filling and a simple glaze. The recipe is so fun and rustic. Mashed potato is added to the dough, which replaces some of the flour – a technique that adjusts nutritional benefits in bread. This sweet bread often makes an appearance at Uhlig Thanksgivings, but I busted out the recipe for a special occasion at work.

After several attempts at slightly modifying Grandma Great’s recipe, I finally have the perfect iteration for the blog! 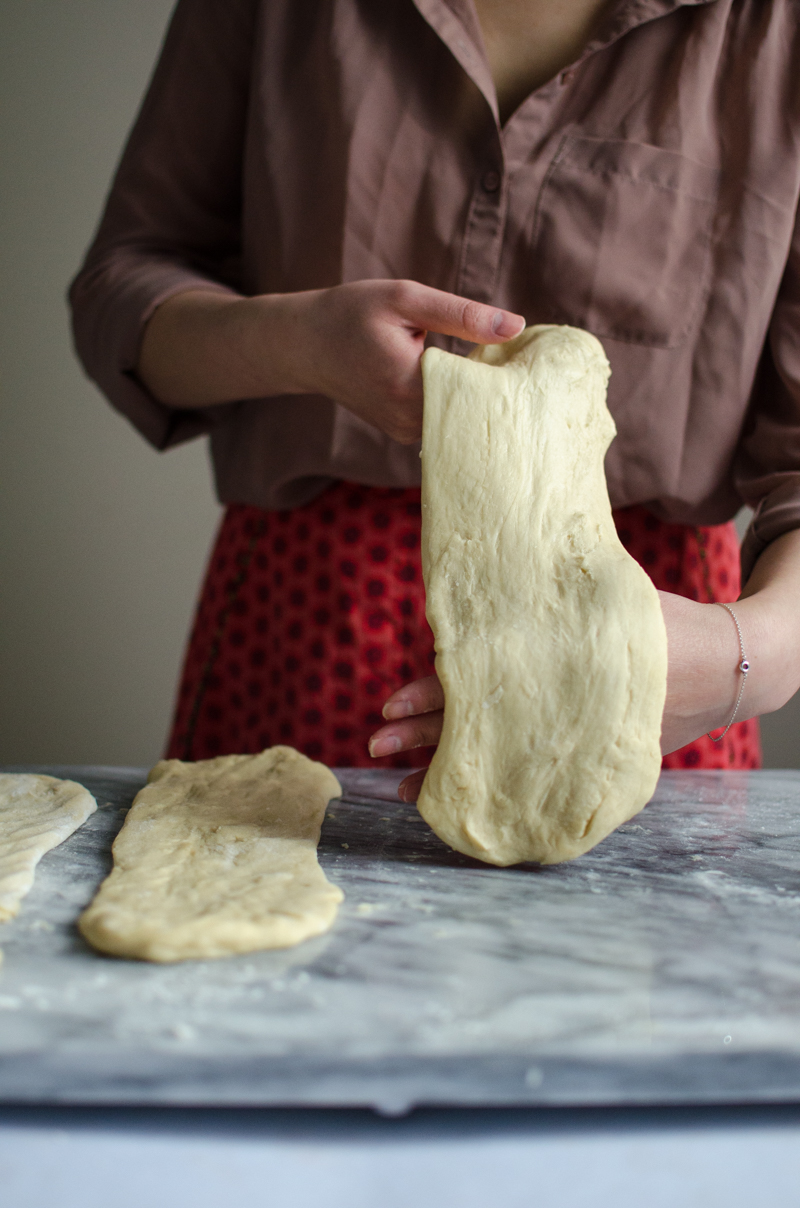 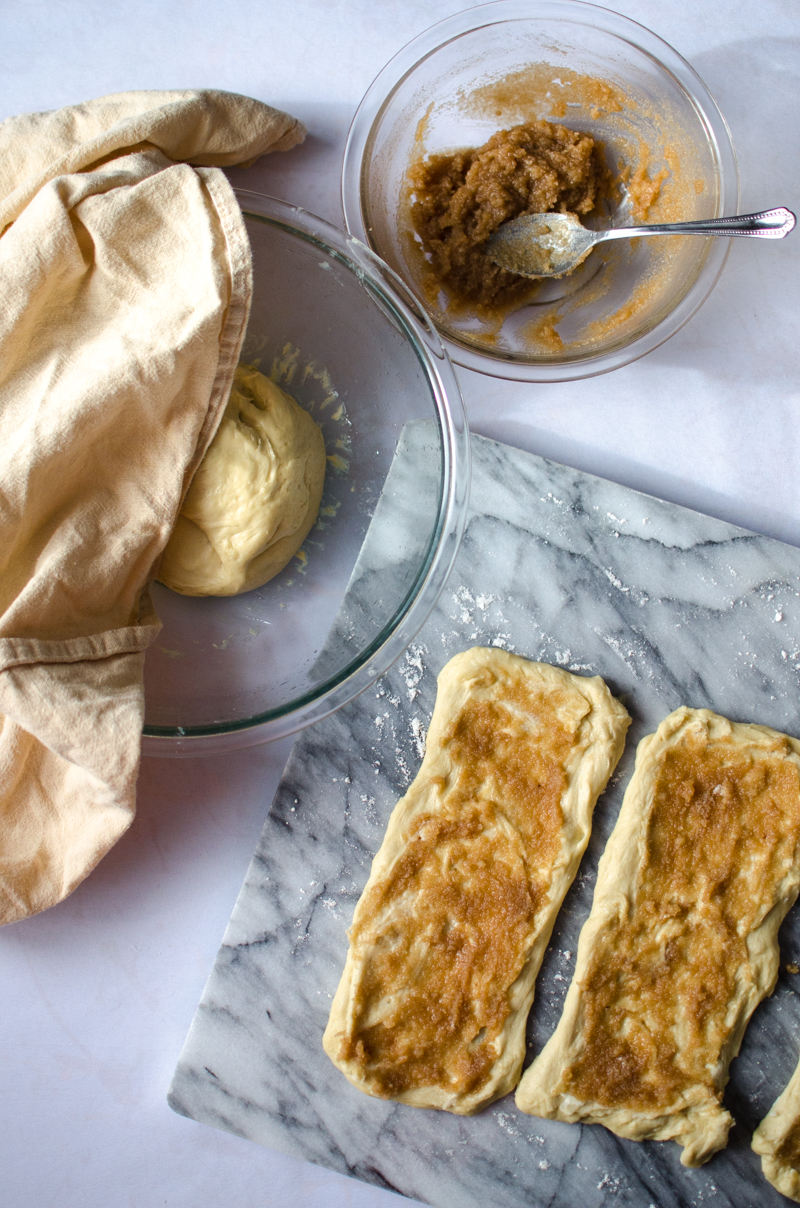 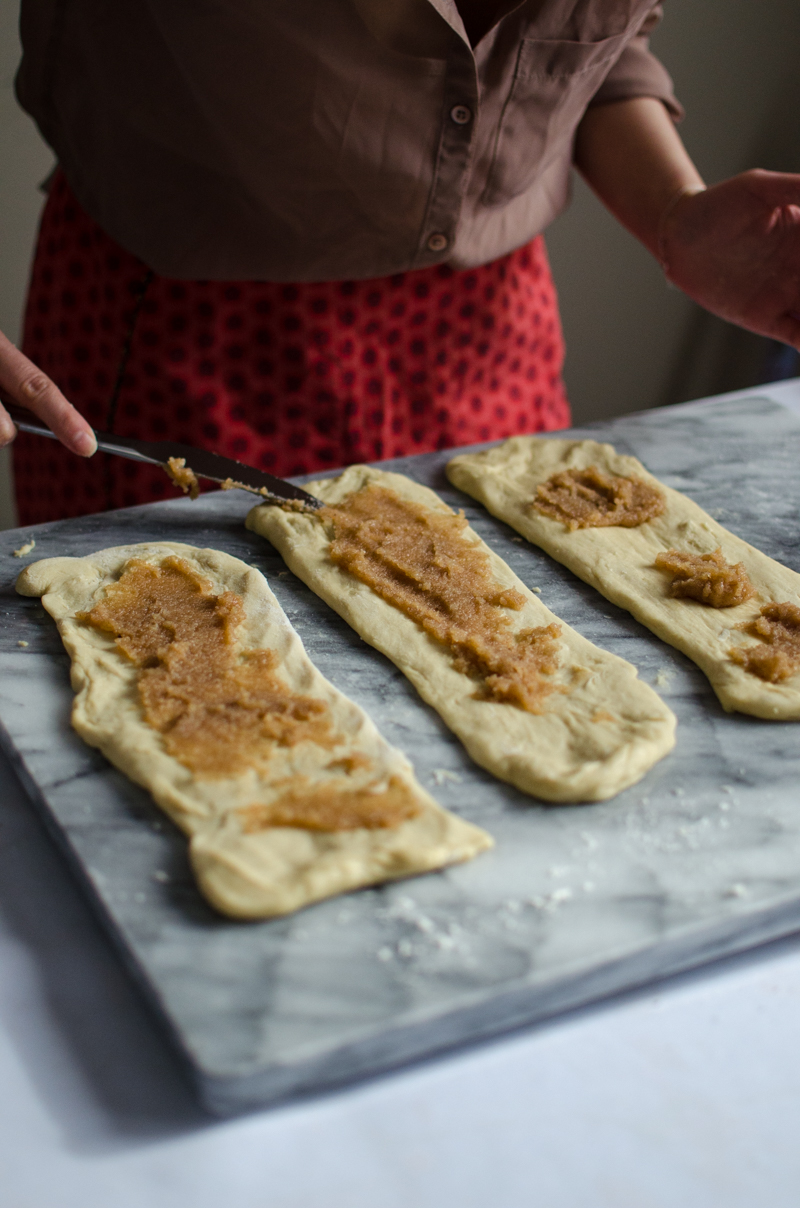 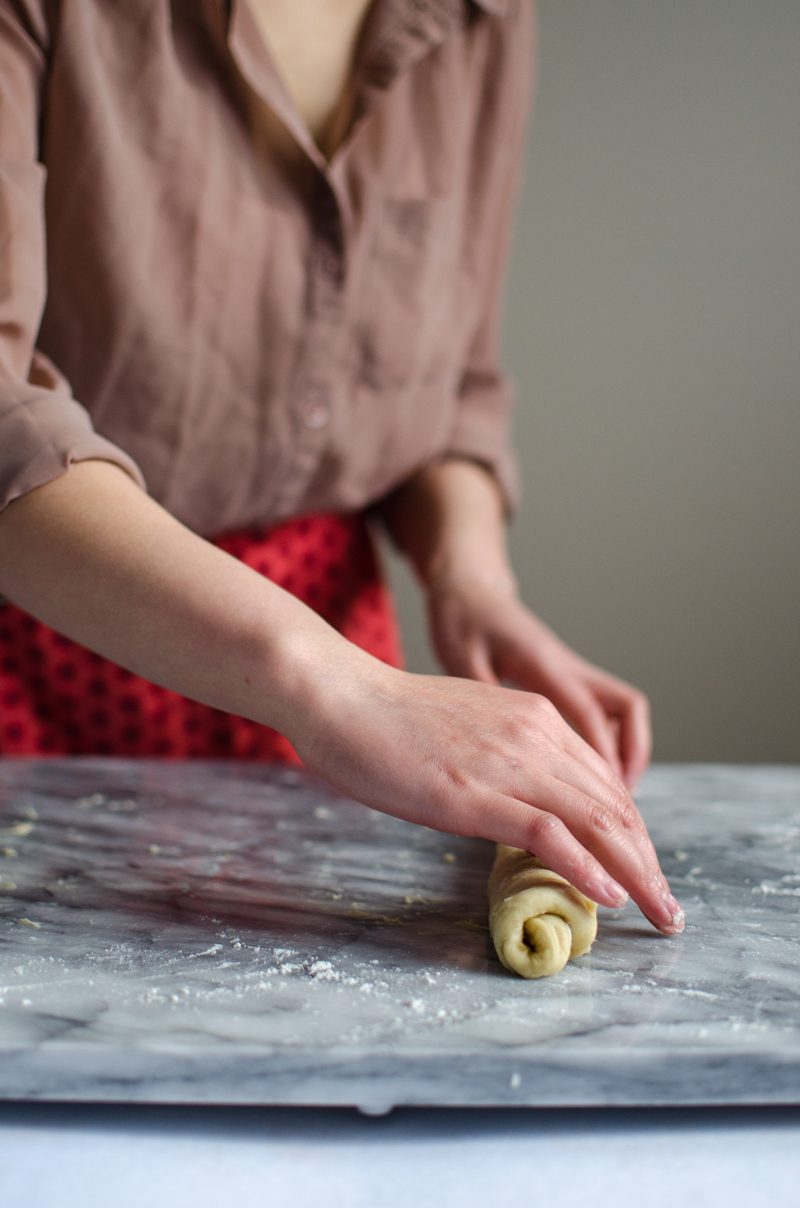 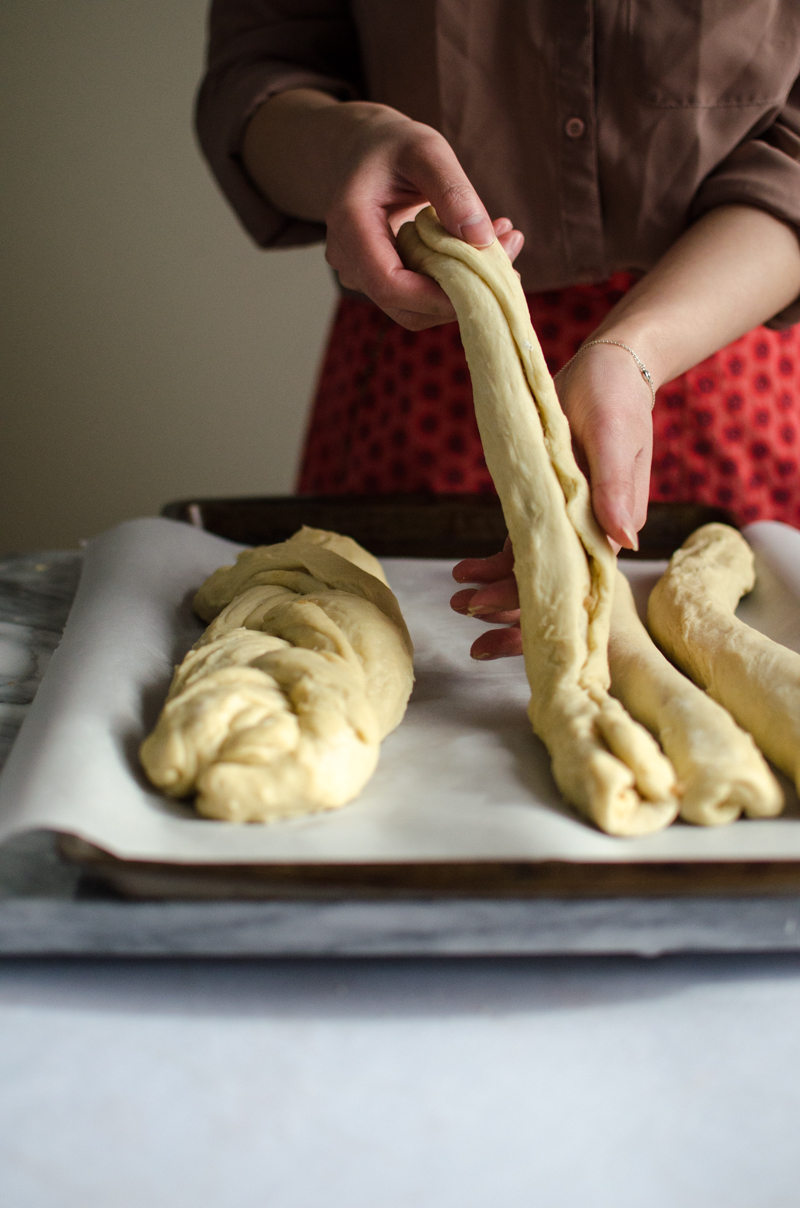 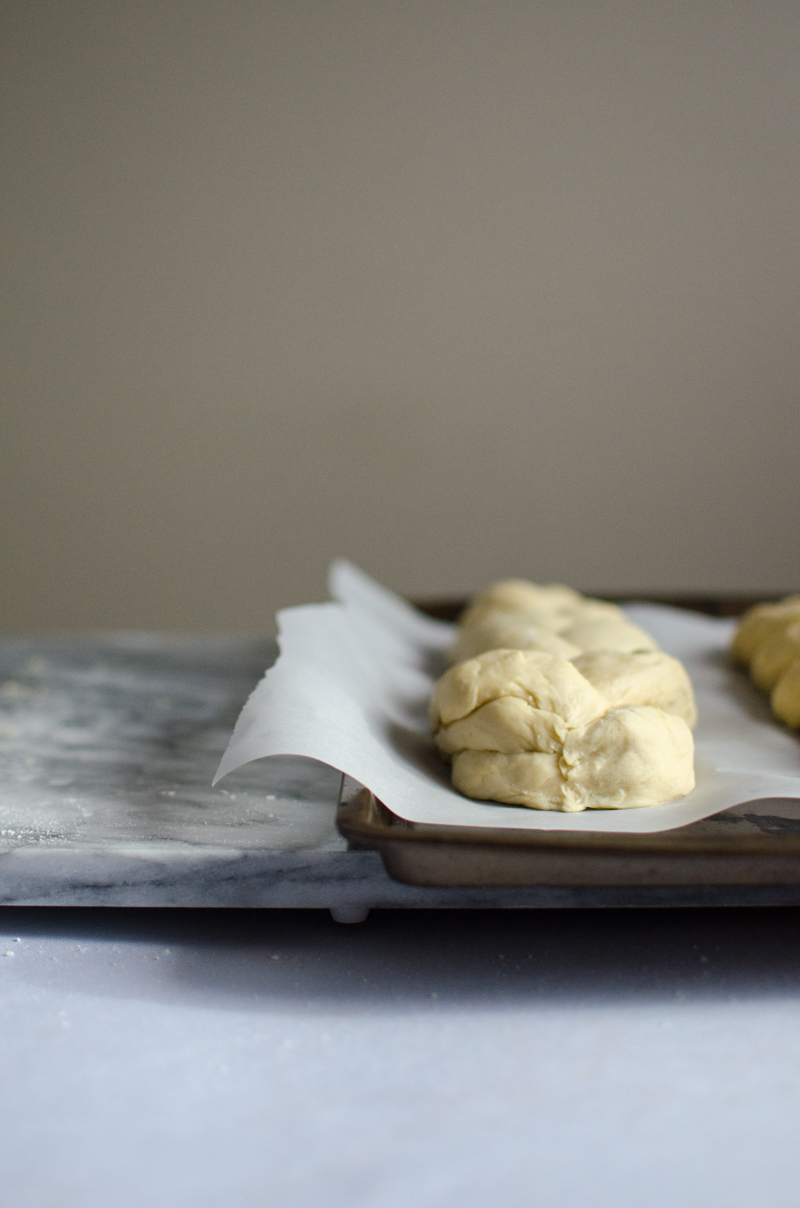 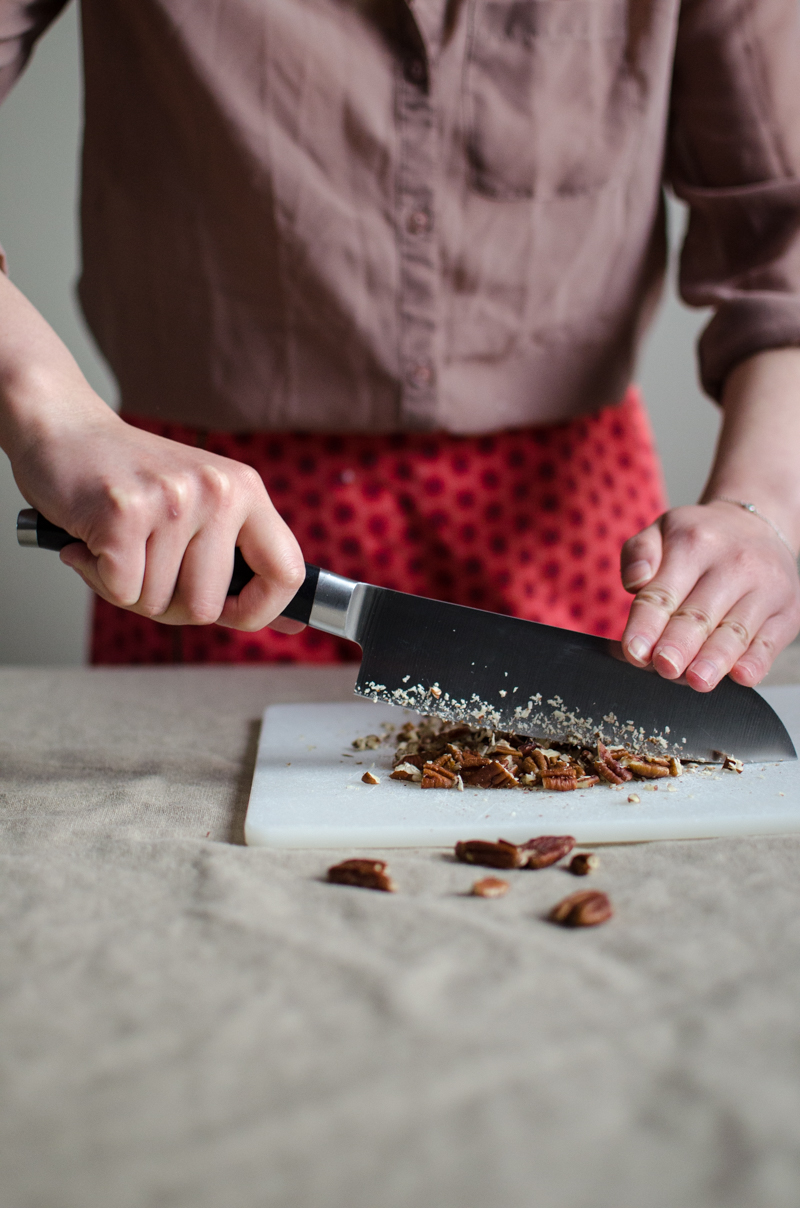 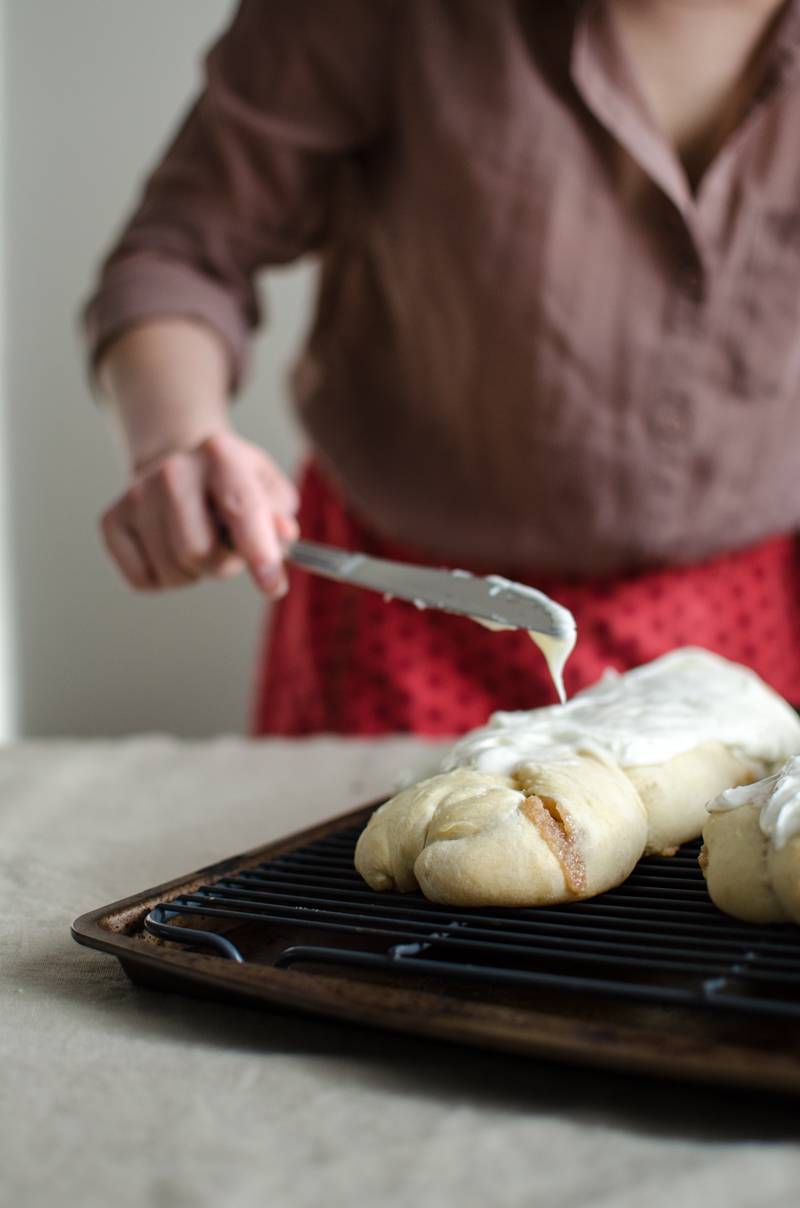 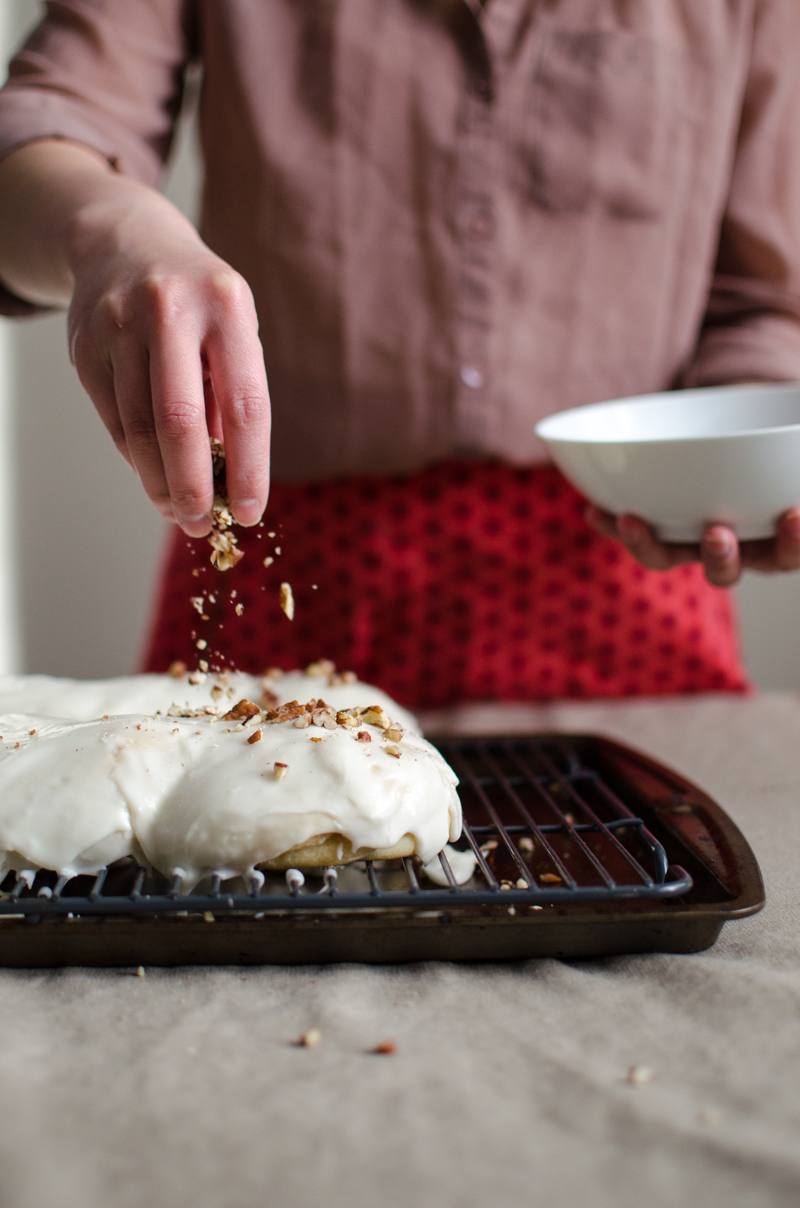 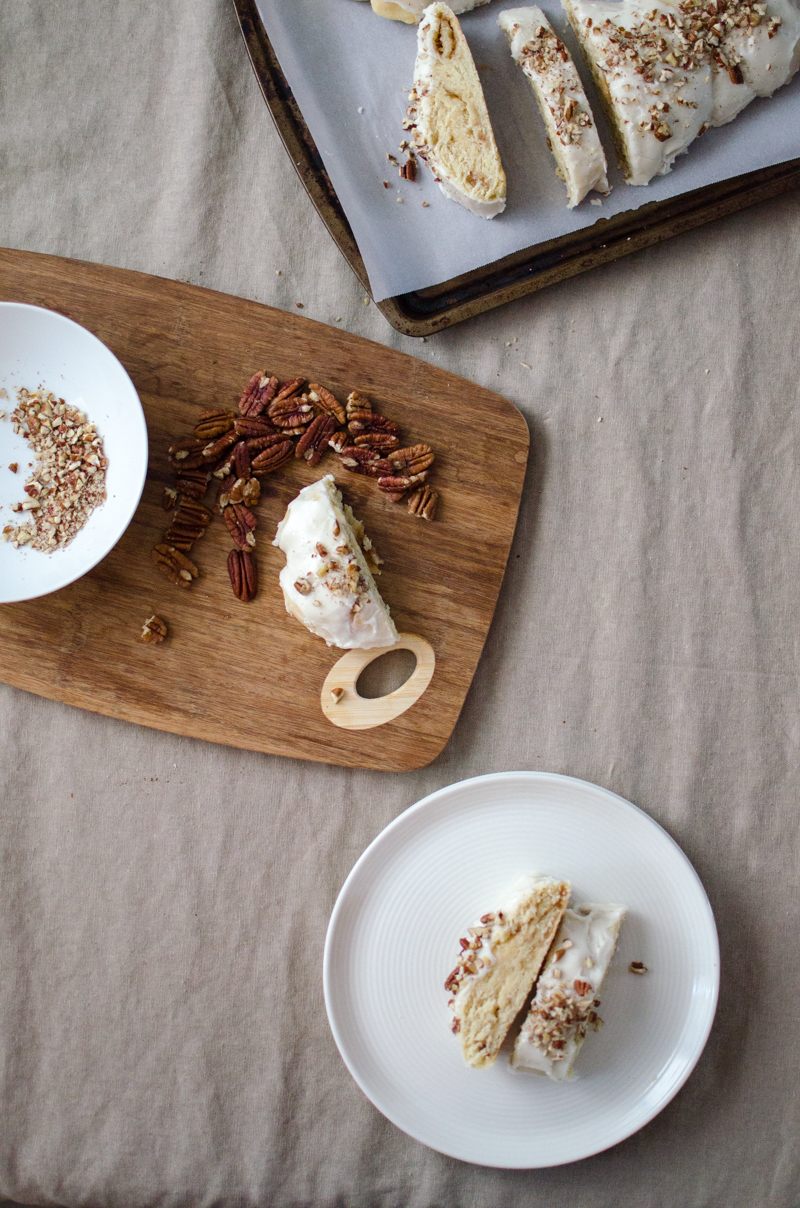 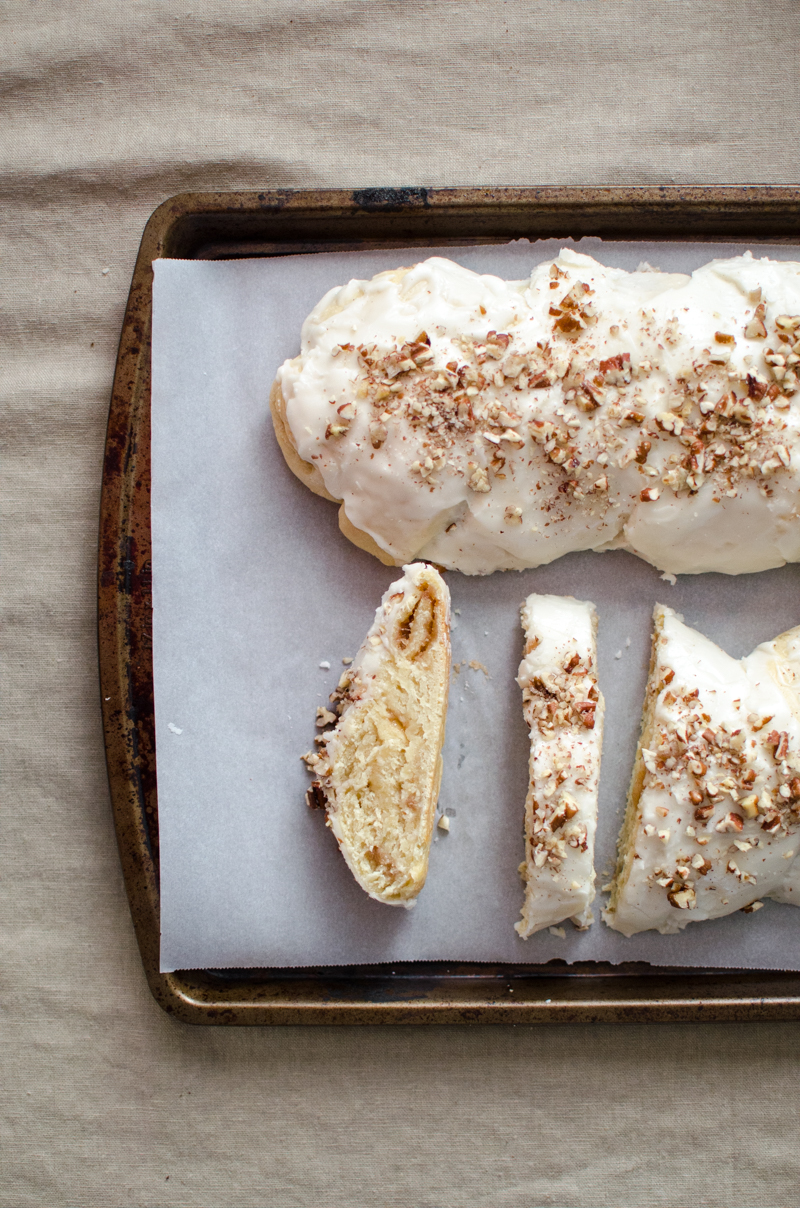 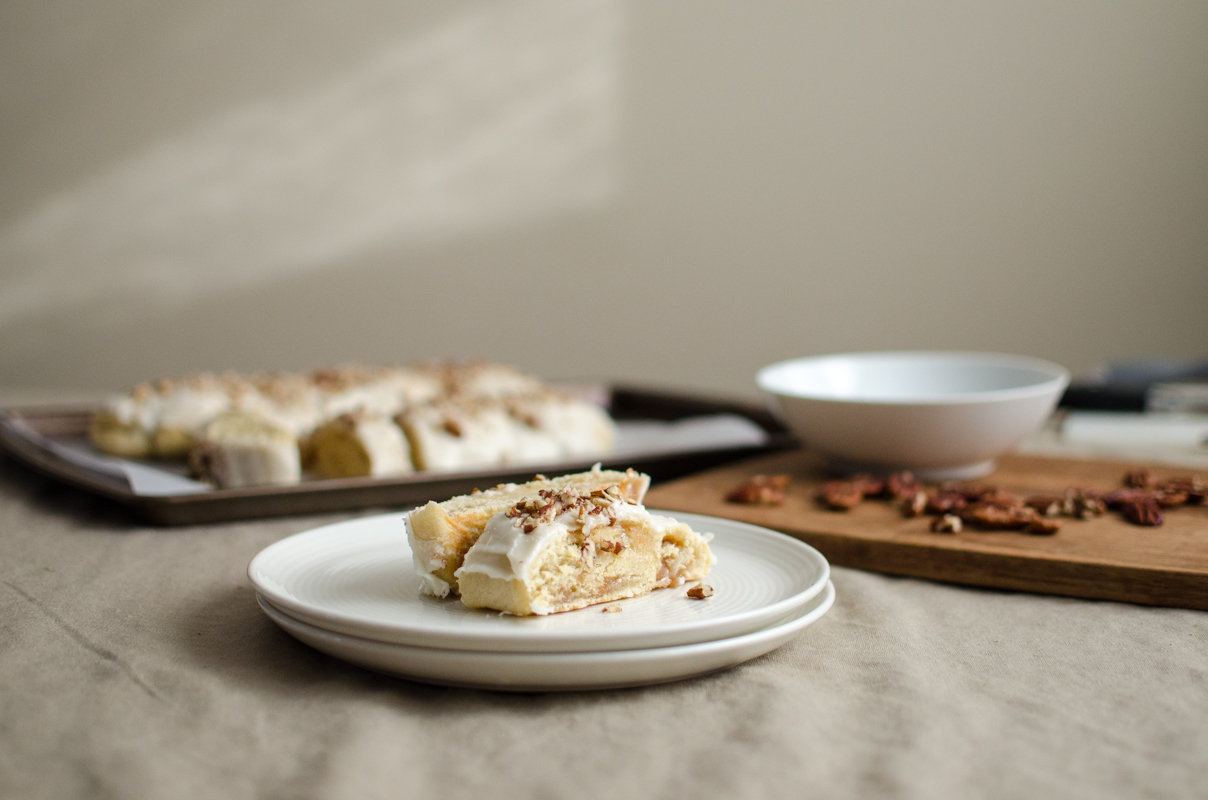 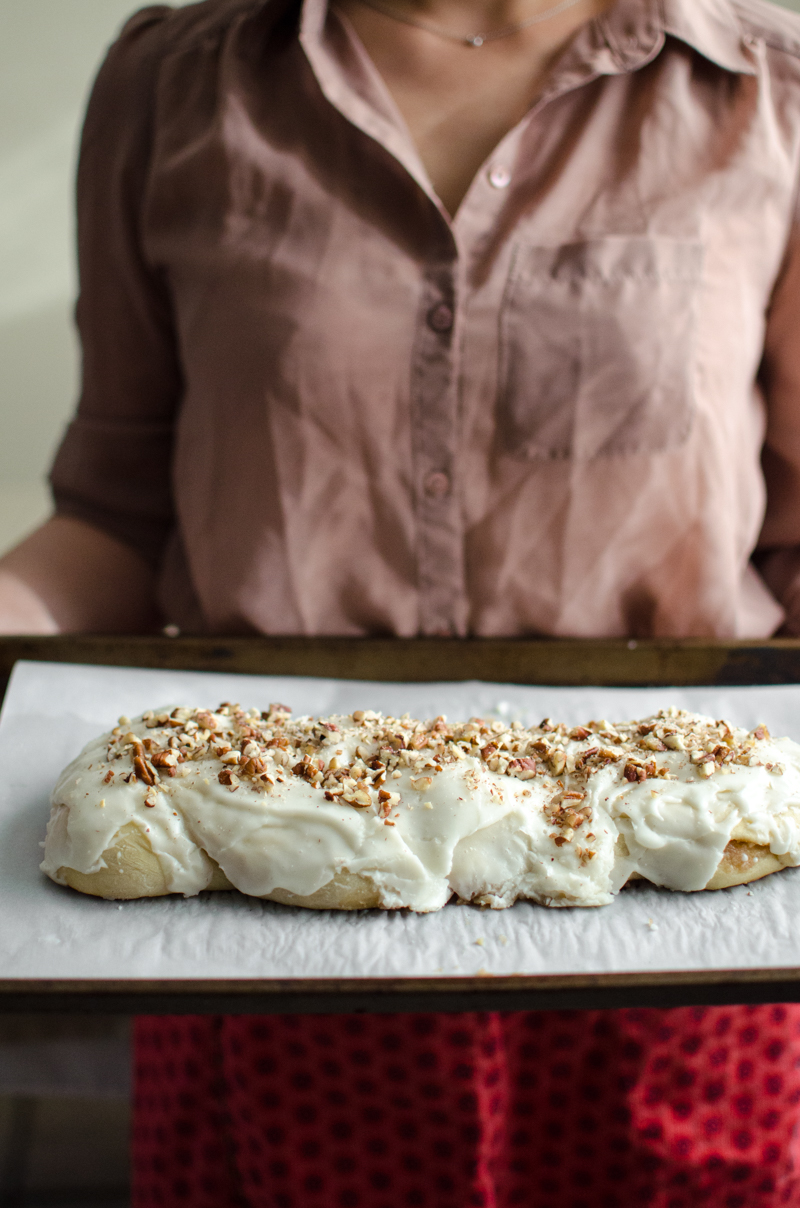 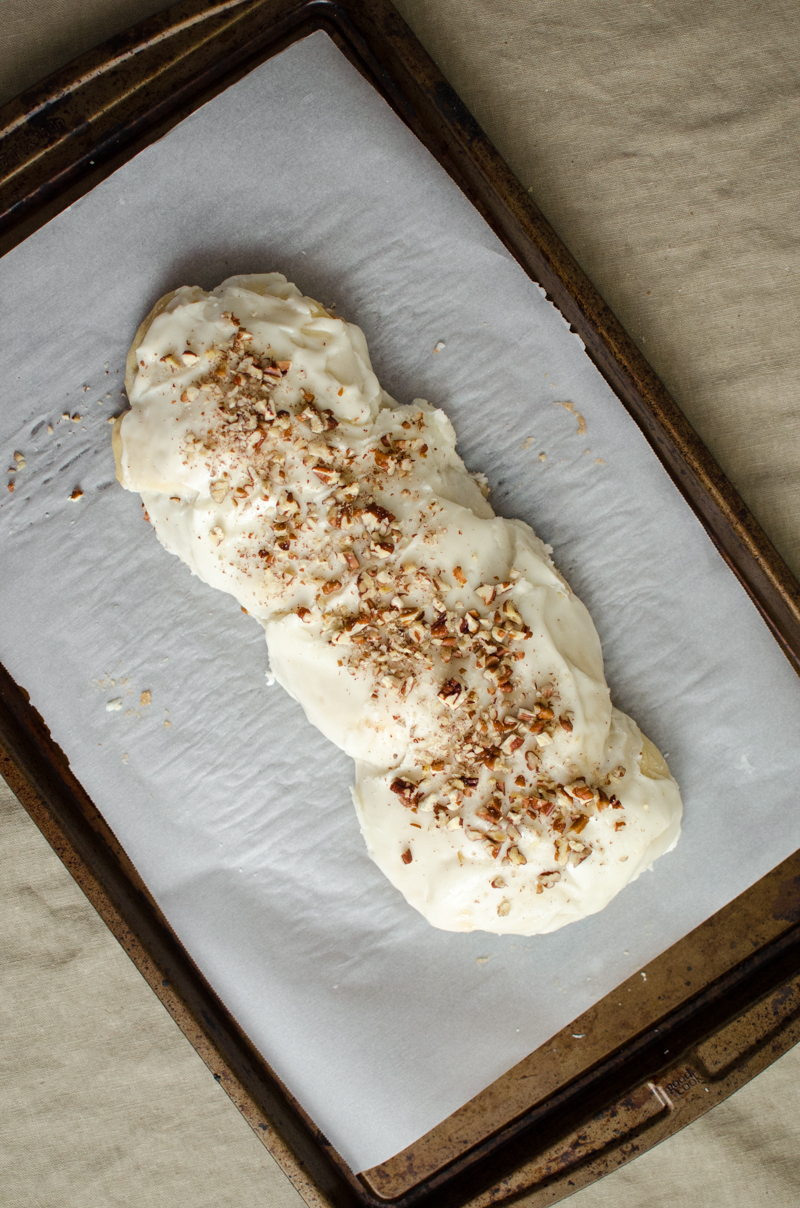