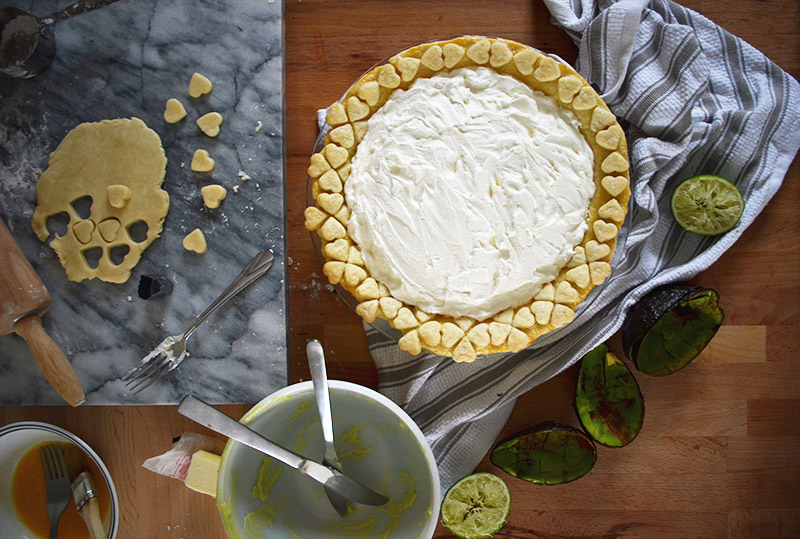 The other day, Karl asked me what I wanted for my birthday. I gave myself a minute to think about it, then came up with the following items: straps for my yoga mat, a microfiber towel (also for my yoga mat), and a dark wooden pallet (not for yoga, but for food photography). After I finished listing my makeshift wish list, he gave me the funniest look. Up until that moment, I don’t think he realized that his girlfriend is all about practical gifts. Afterwards, I talked his ear off about my new obsession with yoga at Corepower. Hence, the succinct list of yoga related birthday gifts. Yoga has helped me be a better food photographer – I do lots of forward bends and halfway lifts to get overview shots, and thanks to yoga, I can now hold myself up for long periods of time!

Speaking of my birthday and aging…First, let me preface by saying I’m Chinese, and I’m well aware folks have a hard time getting my age right. In general, it’s an underestimation. One evening, while Karl and I were having dinner at Thanh Long in San Francisco, I noticed in my periphery one of the ladies at the table over was blatantly staring at me. I tried my best to ignore her piercing glare, but she got my attention and said “Excuse me, could you please tell me how old you are? I’m asking because you look about 13”. I was flabbergasted and turned bright red in the face. Karl chimed in and jokingly said, “Don’t worry, she’s actually 14”. She responded, “Then I hope you’re 17!” Karl and I laughed about it the rest of the night. 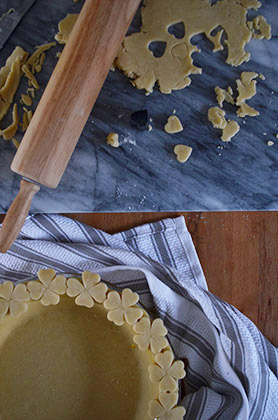 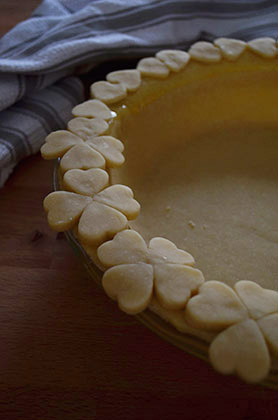 Strangers have also wildly overestimated my age, but it’s usually by about 5 years at most. A few months before the restaurant incident, I asked my little sister to accompany me to a doctor’s appointment. I walked up to the receptionist with my sister next to me and told her I was here to check in. The receptionist then asked, “Are you checking in for you or for your daughter?”. My eyes widened to the size of lemons, and I reflexively defended myself, “She’s not my daughter, she’s my sister!” This wouldn’t have been such a blow if my little sister was 2 years old, but she wasn’t. That’s when I knew I needed to start using eye cream. 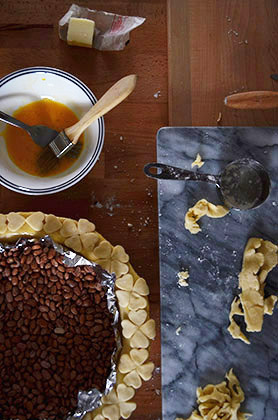 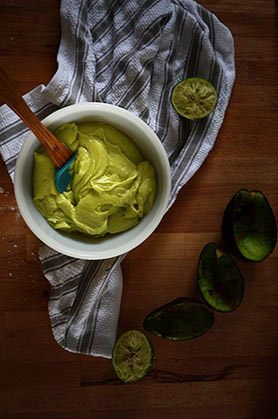 Moving on to pi day…

Cliche teenagers in movies I watched growing up tried so hard not to be the nerd of the class. In high school, I tried really hard to be one. I’m still trying! To be called a nerd is a compliment in my book.

Today is pi day, a day that math teachers and food bloggers love to celebrate. In honor of the mathematical constant whose value at two decimal places is coincidentally also a date in March, I am sharing my recipe for avocado pie, adapted from Food Network Kitchen. Also, St. Patrick’s day is coming up, so there’s that. I struggled with the name of this pie, as I wanted to completely nerd it out and call it Avogadro’s pi(e). I refrained for fear of getting booed at by Karl. When I pitched the idea of this pie to him, his response was, “you mean guacamole pie with tortilla crust?”. No – but thanks for giving me an awesome idea for a future post!

Some of you may be on Karl’s side and think I have fallen off the wagon with this pie, but wait – let me explain! Avocados in Asia are frequently used in desserts. One of my favorite ways to enjoy avocados is in a smoothie. The perfect avocado smoothie, often served in boba shops, is rich, smooth, and sweet. It’s made with sweetened condensed milk and served with whipped cream. I thought to myself, “how could this not be good as a pie?”. The filling is a beautiful, all-natural green color, and not to mention, incredibly delicious. And as if the green was not enough, I lined half the rim of the pie with little four-leaf clovers to salute St. Patrick’s Day, a day I know nothing about other than the dress code. I topped this darling pie with fresh whipped cream and enjoyed a slice by the window while watching the rain come down. Pi day has never been so tasty. 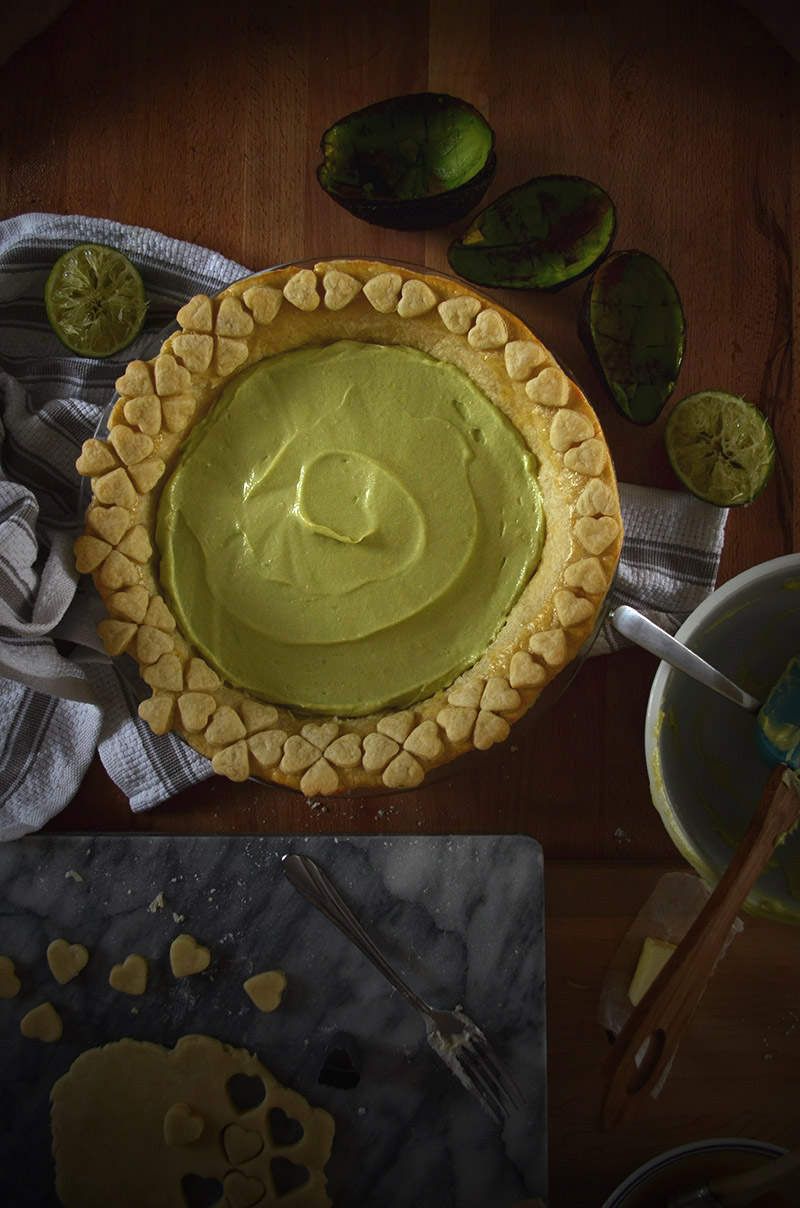 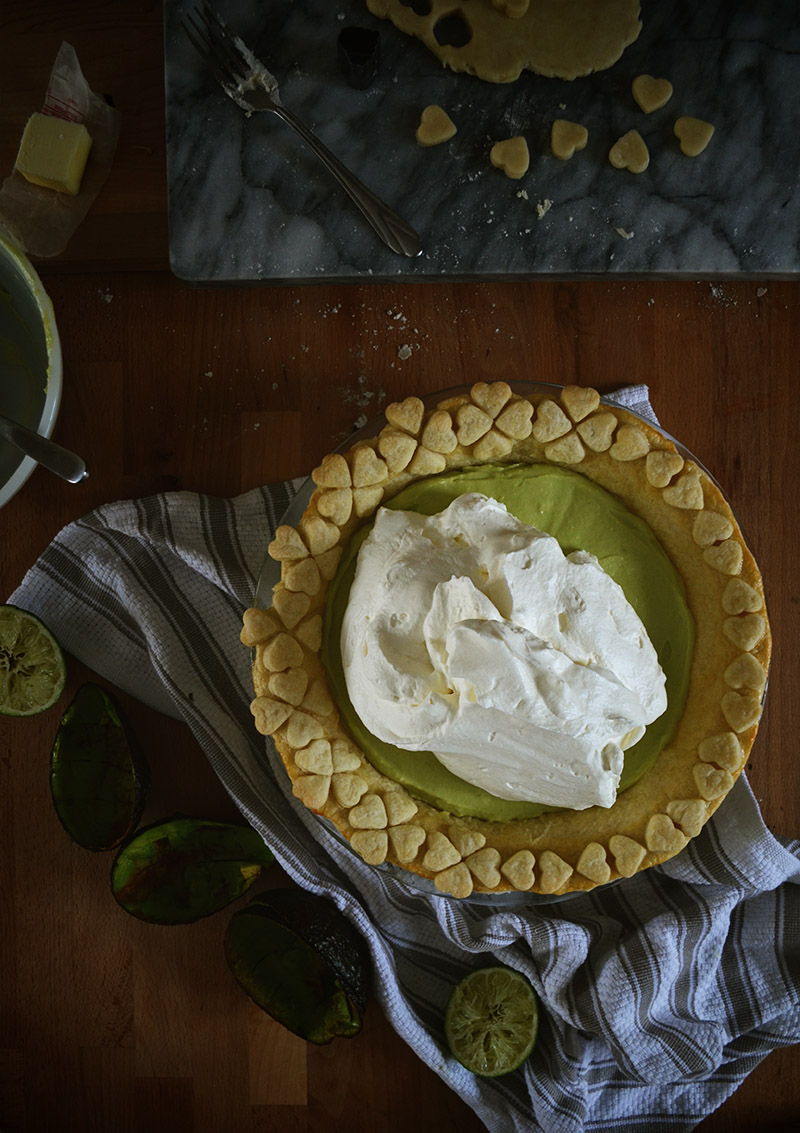 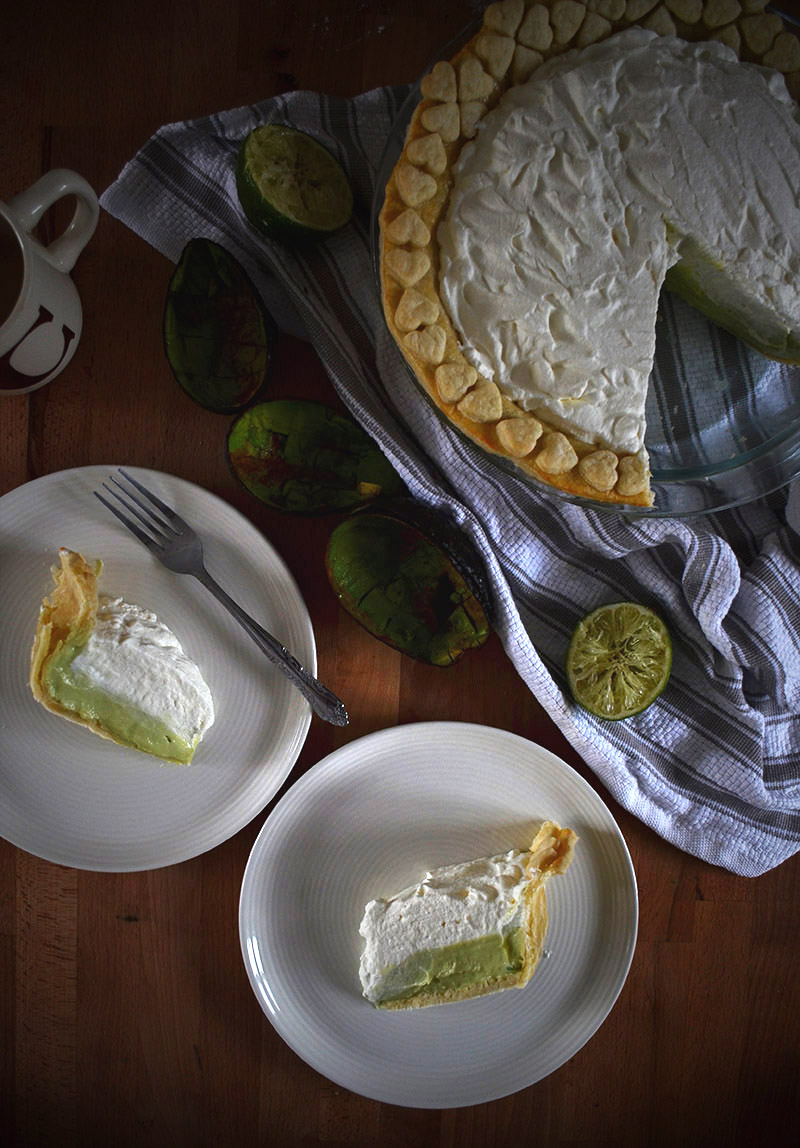 Ps. For those of you who follow my little blog, you’ll notice that I finally took a leap of faith and experimented with dark photography. It was so much fun playing around with the settings of my Nikon and scouring the internet for help. Thank you to the extremely talented Peter at Souvlaki For The Soul, Betty at Le Jus d’Orange, and Cynthia at Two Red Bowls for being my muse and unbeknownst to them, my teacher. I am so looking forward to learning more about this style of photography!

Pps. Yes – I like my whipped cream with a side of pie.

Avocado Cream Pie
Print
Author: Connie Choi
Ingredients
Instructions
Notes
If the dough becomes too soft and sticky, especially when you're cutting out the hearts, leave the dough in the refrigerator for 15 minutes to firm up.
3.2.2929