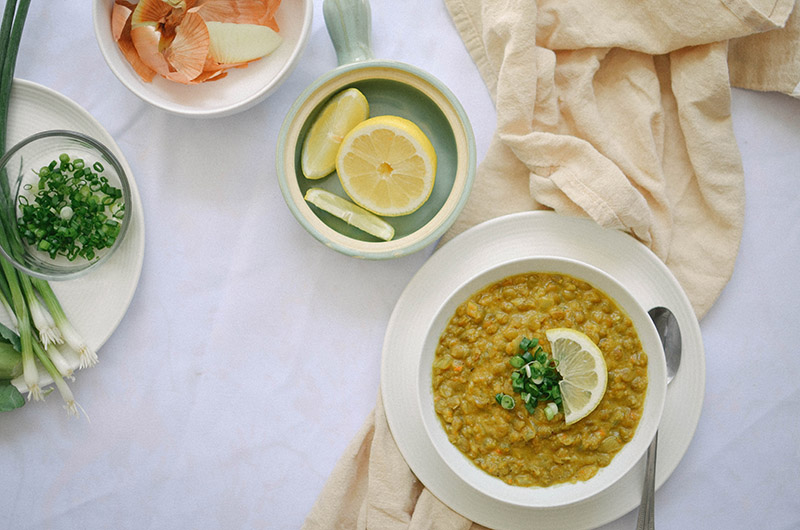 While the rest of the city was enjoying the sunshine, Karl and I quarantined ourselves in the apartment. He caught a cold, and I was hiding from the pollen that tortures my eyes and nose. To keep ourselves entertained, we binge watched episodes our favorite TV show, mostly of Jeopardy, all day. I think I mentioned before that Karl is a whiz at Jeopardy. He is so freakishly good at trivia. Sometimes, after he gets the correct answer for an obscure clue, I just pause and stare at him as if he were from another planet. The clue might be something as insane as “the name of Franz Liszt’s best friend’s sister’s puppy”, and he would get it right.

I ask him “how did you know that?!?” at least four or five times per episode.

His response is usually “I don’t know.”

On Wednesday, before we both started feeling bad, we made it out to the Museum of Fine Arts to gawk at the artwork in the new Hokusai exhibit. At the end of the exhibit, in the gift shop, we both laid eyes on the Great Wave puzzle and knew we had to get it. In college, Karl and I were obsessed with puzzles. We went through a phrase when we would do one once a week.

By the way, we’re the biggest dorks you’ll ever meet, but you probably already figured that out. 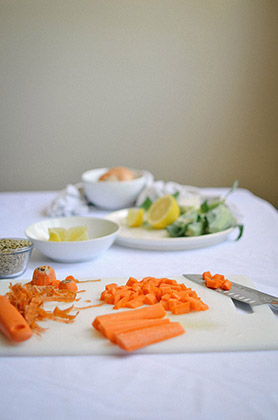 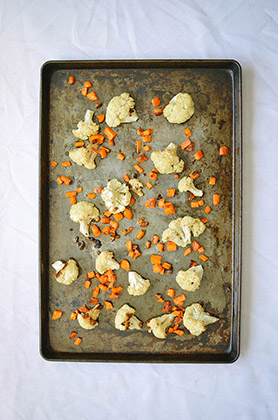 Lentils and onions are cooked in chicken broth and seasoned with curry powder. I roasted the cauliflower, garlic, and carrots, then pureed it and incorporated it into the soup. The soup is served with sliced green onions and a lemon wedge. The combination of flavors and textures is so spectacular. It is perfect for spring days and sick days! 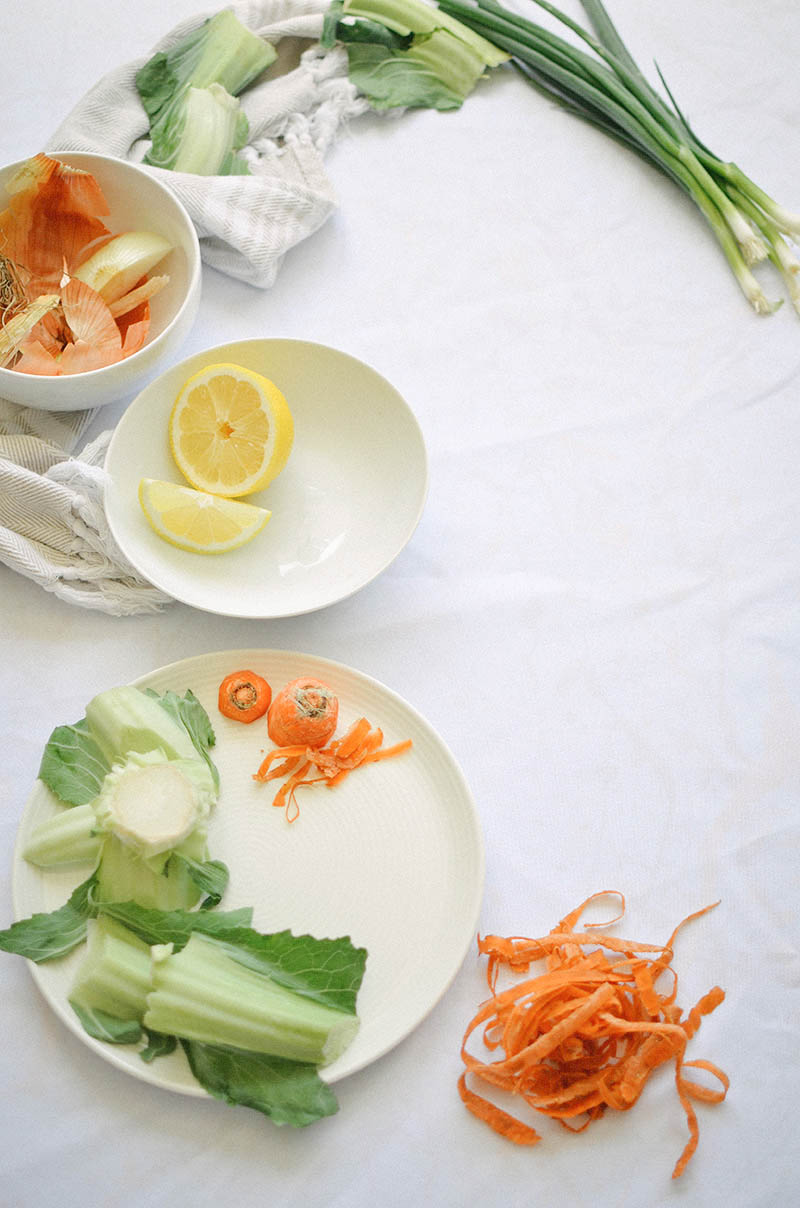 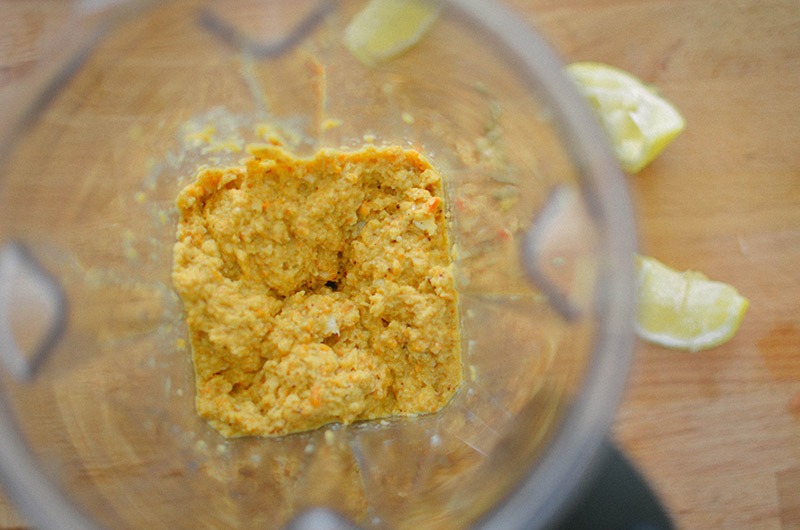 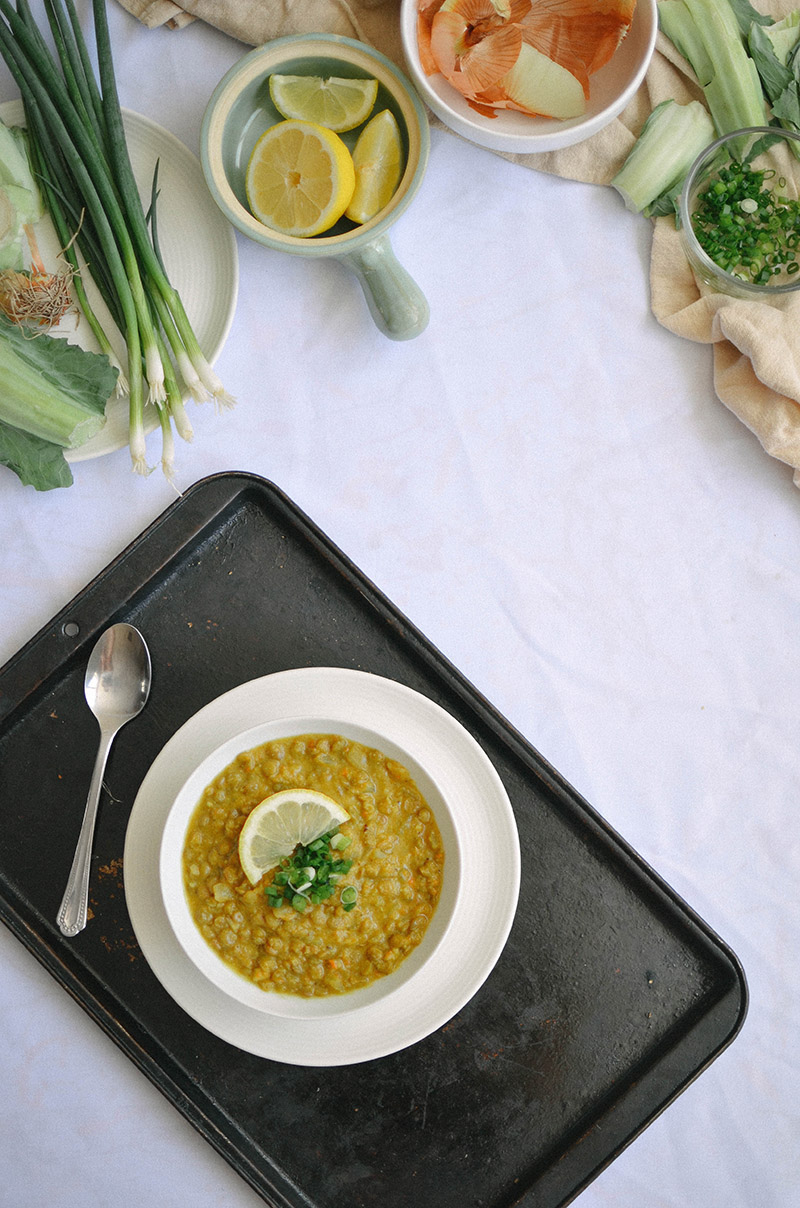 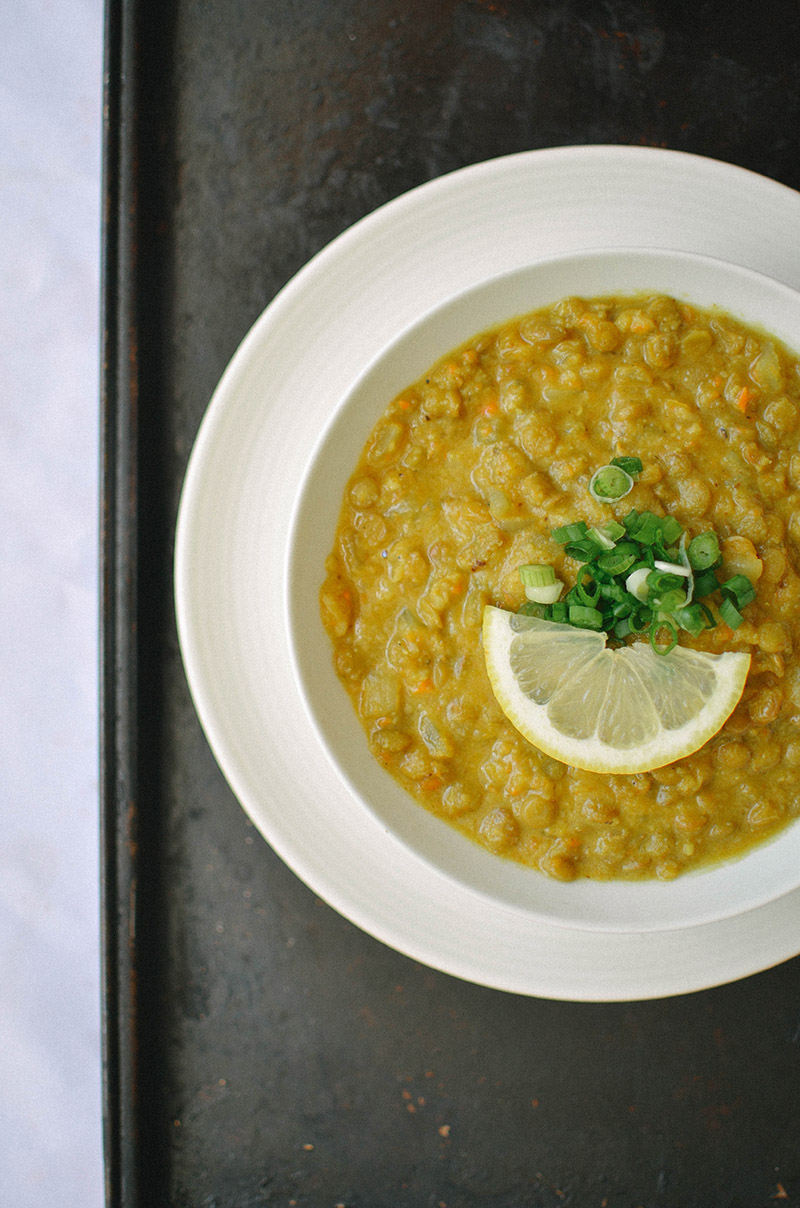 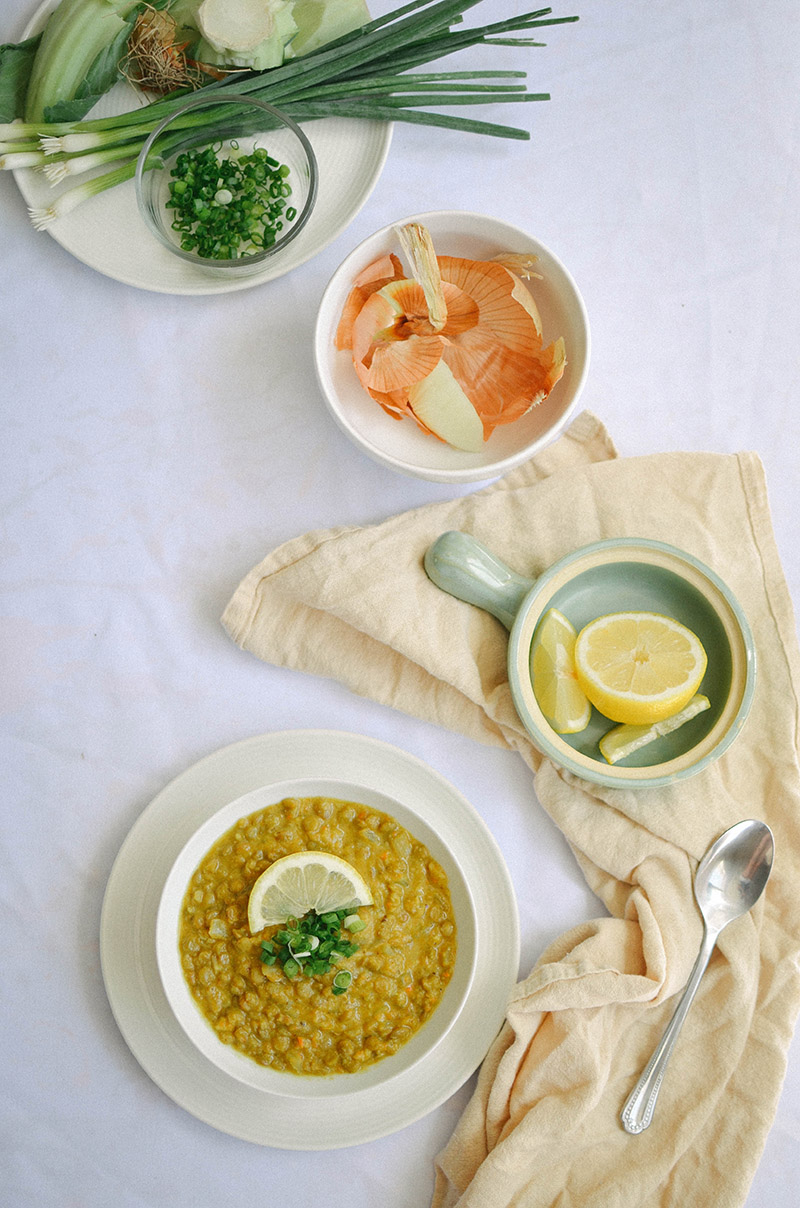 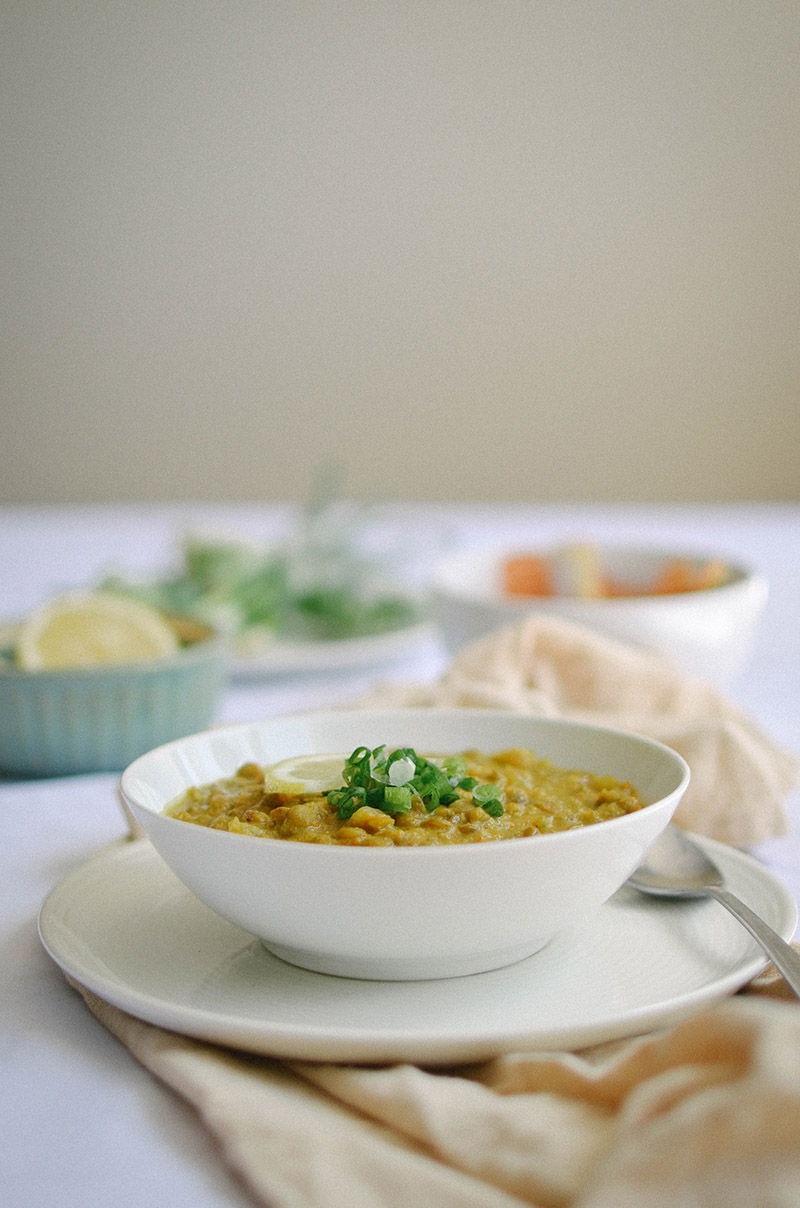 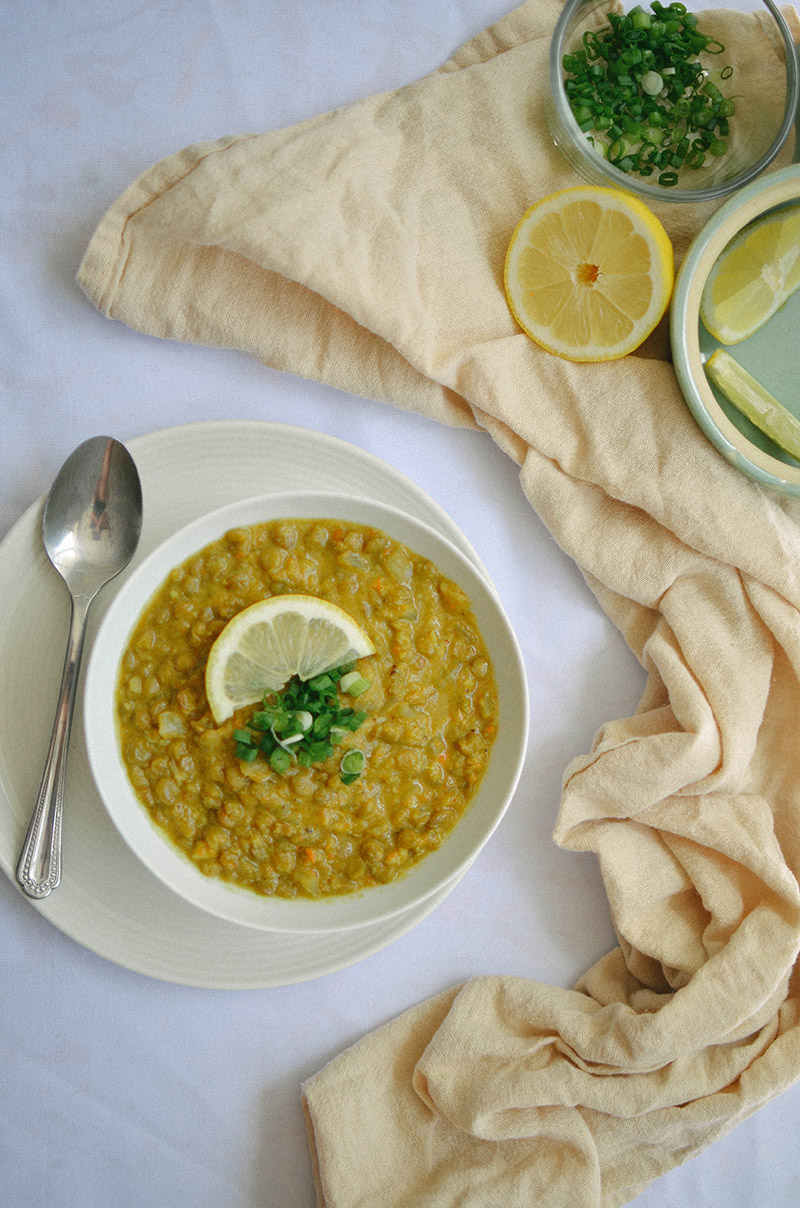 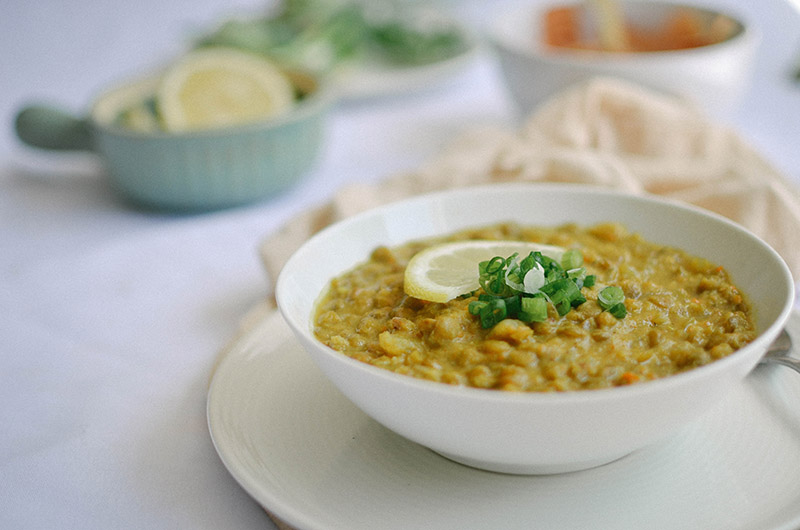 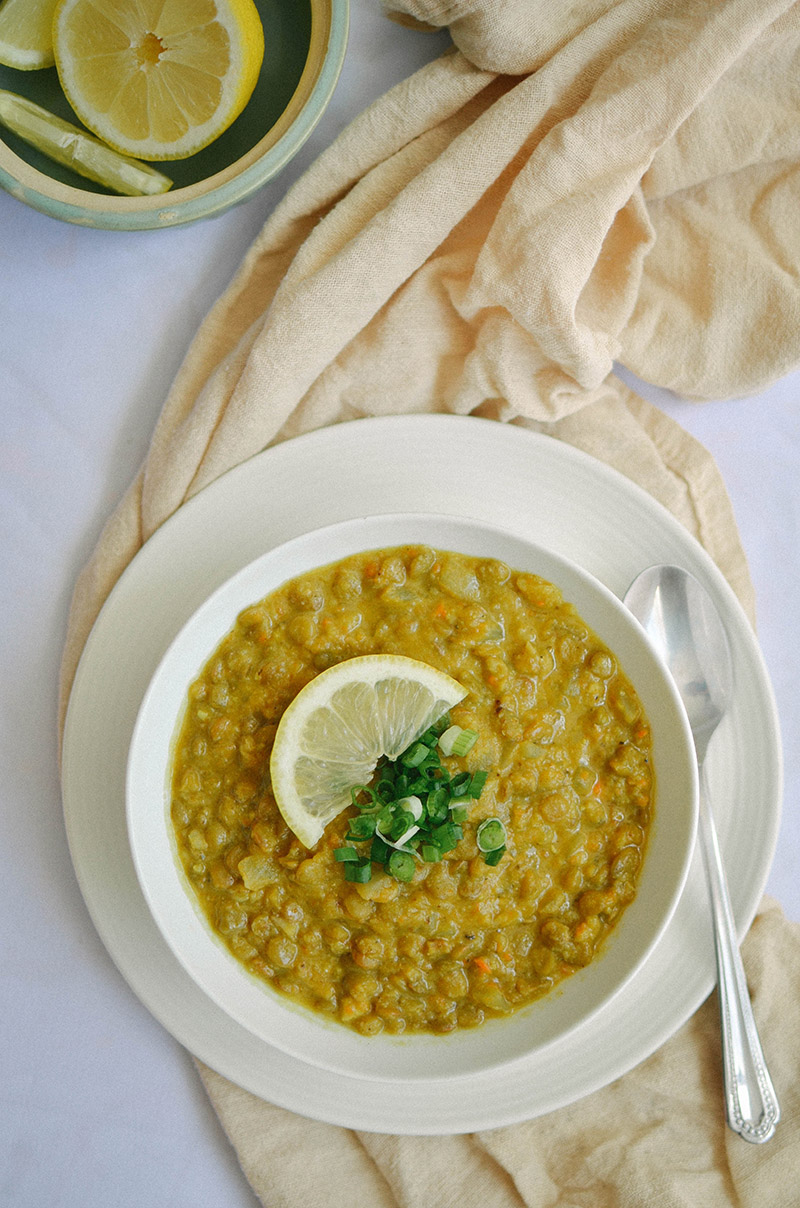 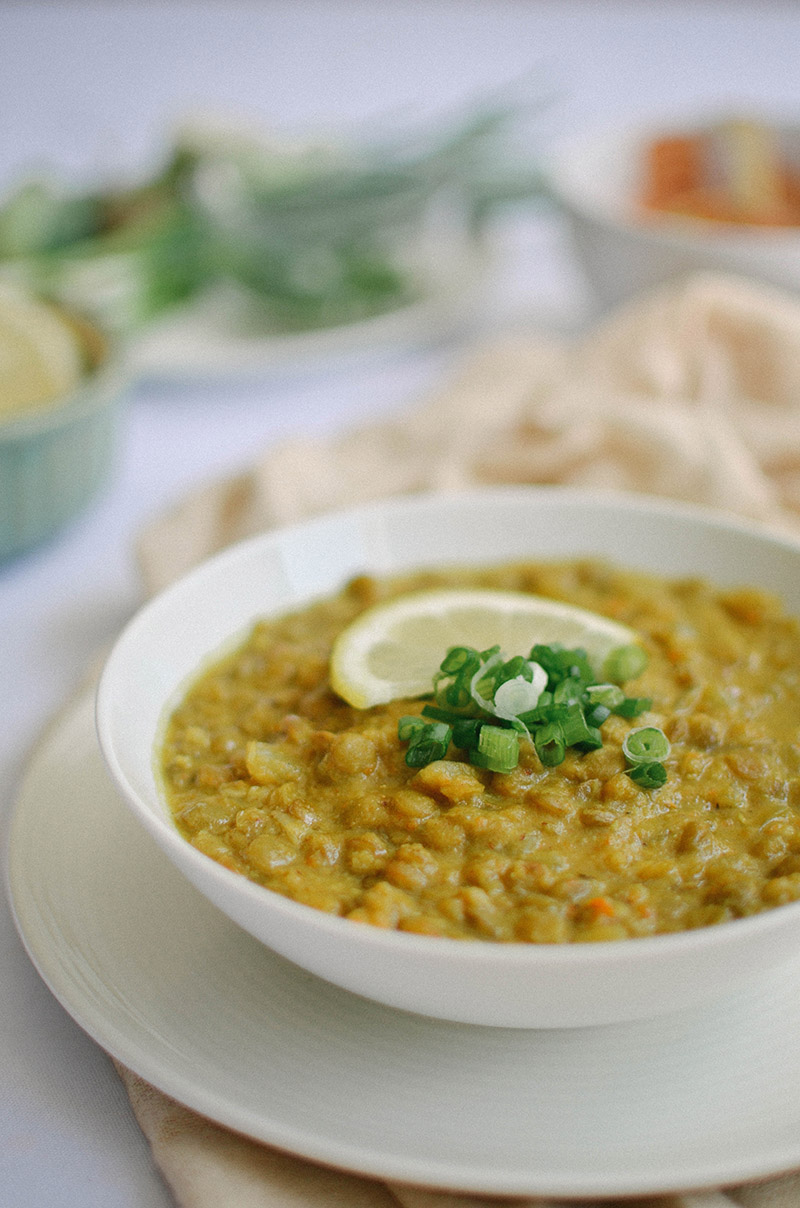 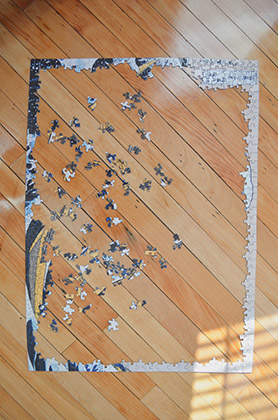 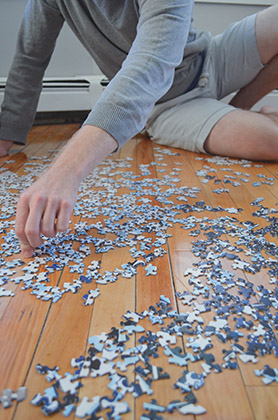 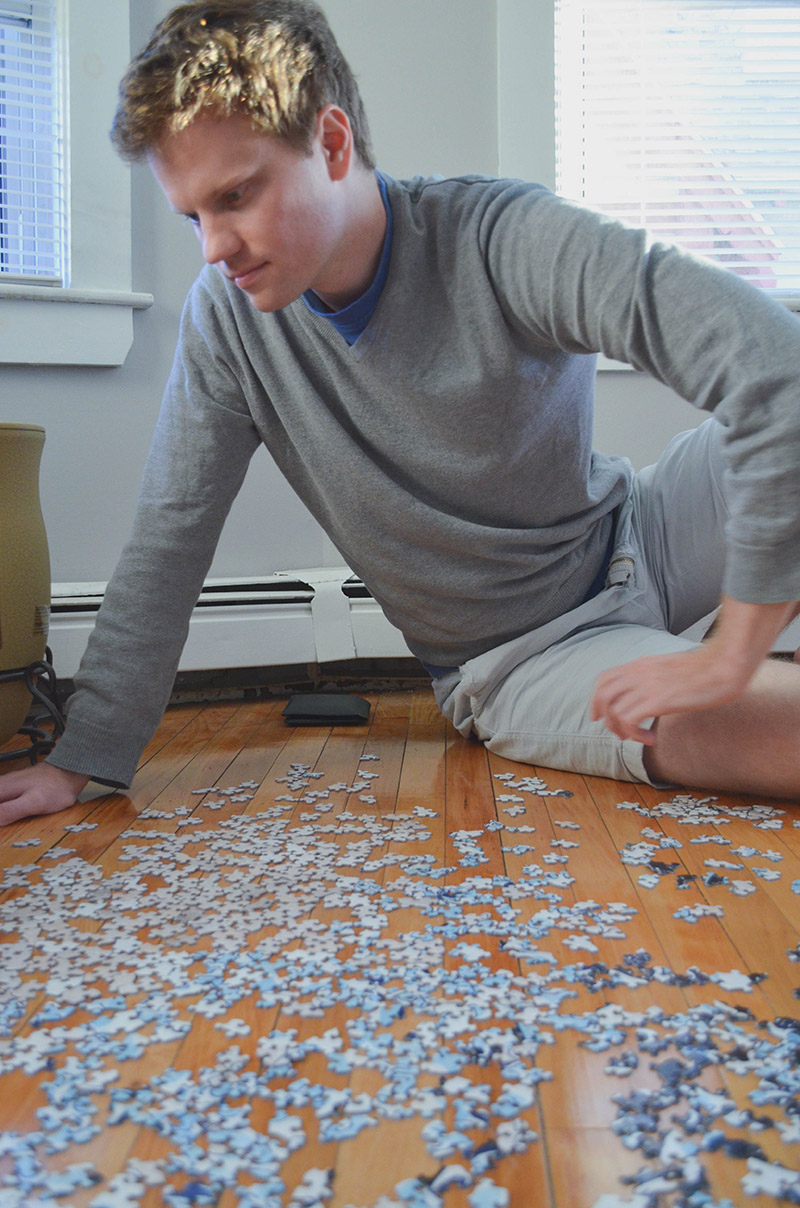