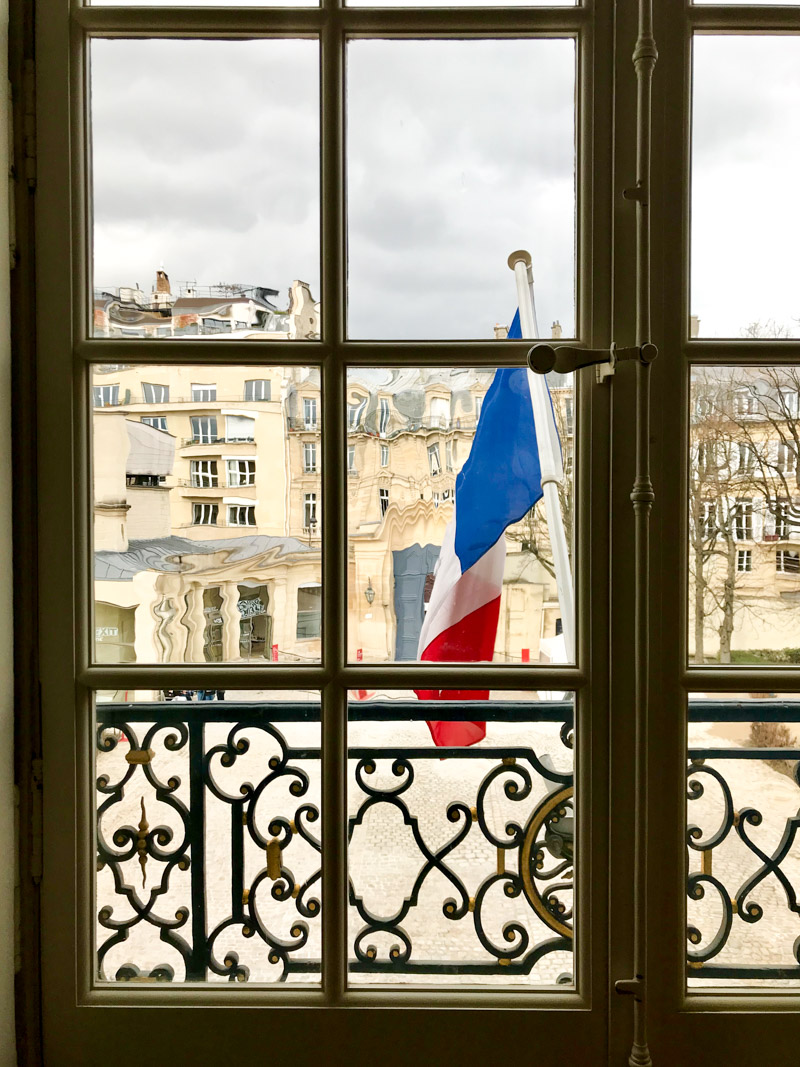 I had little doubt I would dislike Paris, but still, I had them. My friends warned me of rude Parisians, filthy streets, and petty crime. But all my doubts quickly dissolved like sugar in hot tea after spending just a few hours in the city, and almost immediately, I fell in deep and intense love with Paris. We were really hitting it off, and I imagined I would be introducing my parents to it very soon.

When I realized I had not run into a single rude person in Paris, I thought back and wondered maybe I just didn’t notice them. What I do remember is meeting people who were incredibly kind, beyond friendly. 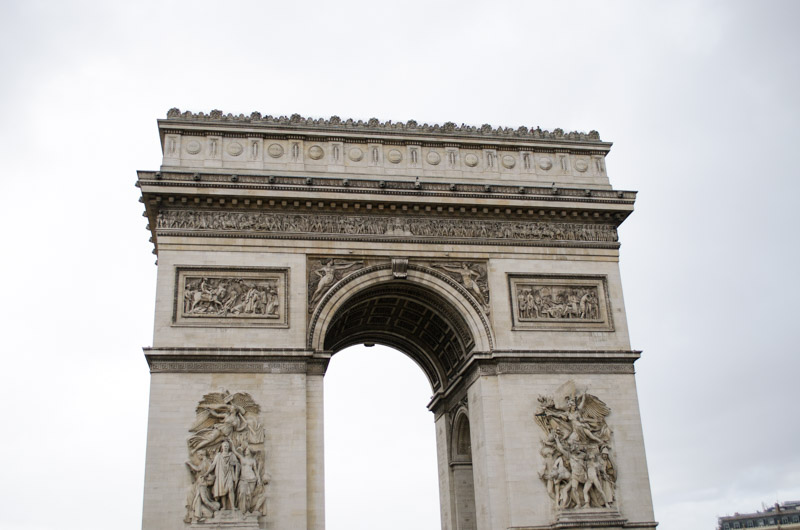 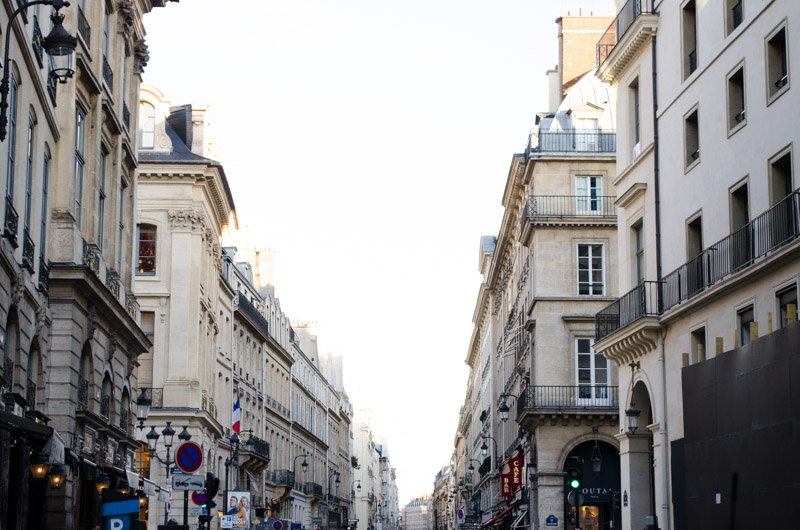 One afternoon, my cousin and I were having lunch at Boutique Yam’Tcha, a French and Chinese fusion restaurant, which was featured in Chef’s Table France. I sat at the bar and smiled at the lady sitting to my left. This prompted her to start a conversation with me, entirely in French. Sadly, I don’t know enough of the language to have a smooth conversation, and therefore, there was a lot of gesturing while we tried to ask and answer each other questions. From afar, it might have looked like we were playing a game of charades. She took great interest in me, and I was happy to answer all her questions — j’habite en les Etats-Unis; j’ai vingt-cinq ans; oui, j’ai un copain et il est francais; non, il n’aime pas la cuisine chinoise (“change!” was her response). My heart was racing throughout this conversation, partly because I was having so much fun stringing together sentences in French, but also because I was nervous I wouldn’t understand what she was saying. She was lovely, vibrant, and warm, and I enjoyed every moment next to her.

As she paid her bill, she quietly picked up ours as well. The owner of the restaurant, who was serving us all at the bar, clued me into what was happening (in Cantonese, as to not betray her) after she settled the checks, which gave me just enough time to thank her profusely before she departed. 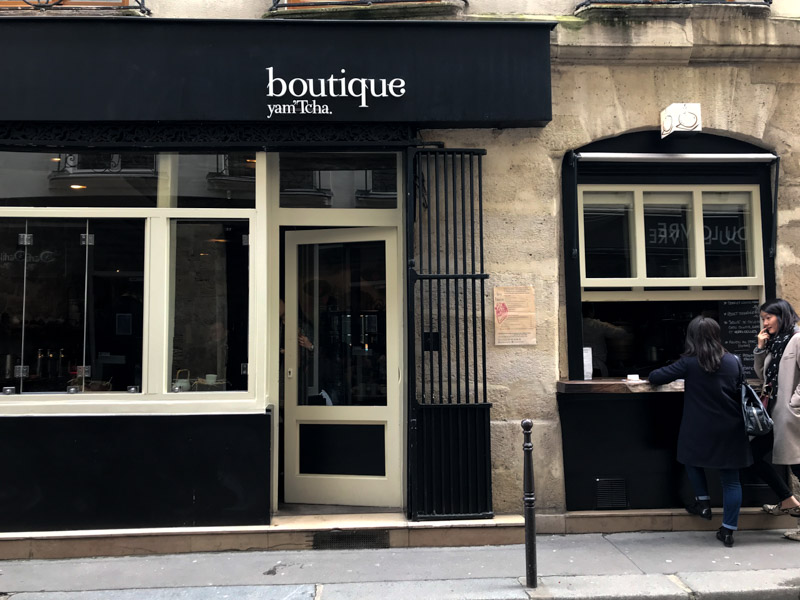 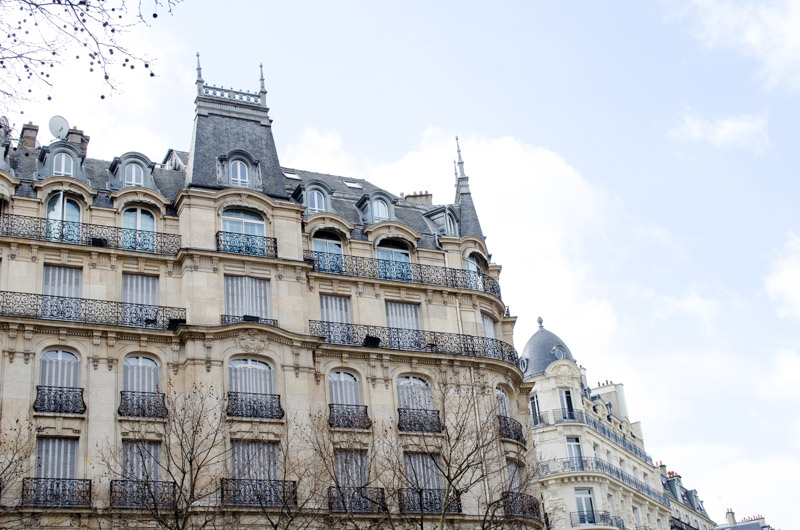 Not only were the people very good to us, the weather was kind as well. We enjoyed clear skies and sunshine during the week, and on our last day, the skies wept and snowed, which made Paris seem even more beautiful to me. There was nothing on the agenda on our last day. My cousin and I split up to get our fill of Paris before our flight back the following morning. While she explored new neighborhoods, I parked myself at a tea room and poured over the second book of The Neapolitan Novels, which had become an addictive drug I was powerless to resist. Occasionally I looked up from my book to give my eyes a break or to people-watch, a sport that everyone seemed to play in Paris. 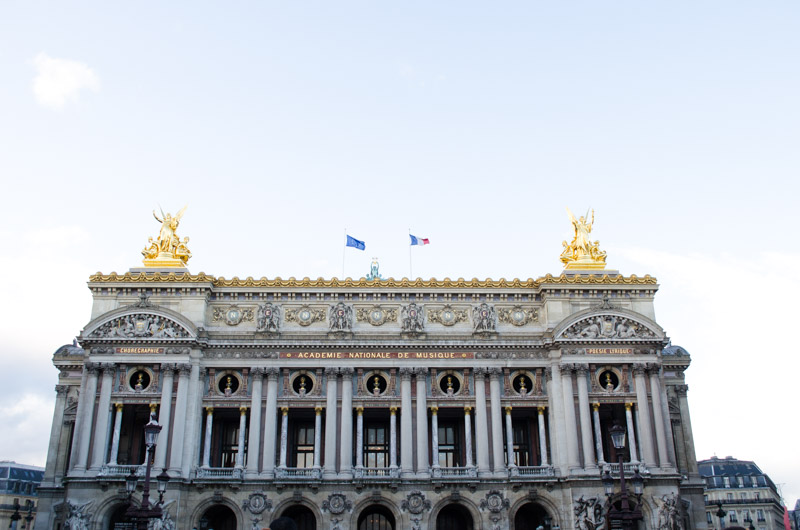 I felt at home in Paris and apparently looked that way. On our way to Le Palais Royal, my cousin and I picked up sandwiches and ate them while we strolled. We ate and walked with confidence as we had memorized the directions to our destination. I joked and said, “we looked so Parisian – tourists will want to stop us to ask for directions”, and a few moments later, we were stopped by two women who asked, “ou est Champs Elysees?”. We laughed about that the rest of the day.

Now, back in the States, I’m counting down the days until I return. Reflecting on my trip, I’m certain Paris and I were meant to be together. How could I not fall in love with a city where beauty graced every corner, where the food was impeccable, where art was readily accessible? When I returned, my mother asked me if I liked it. I answered, “Yes, I loved it, and I don’t think I have ever been more in love.” 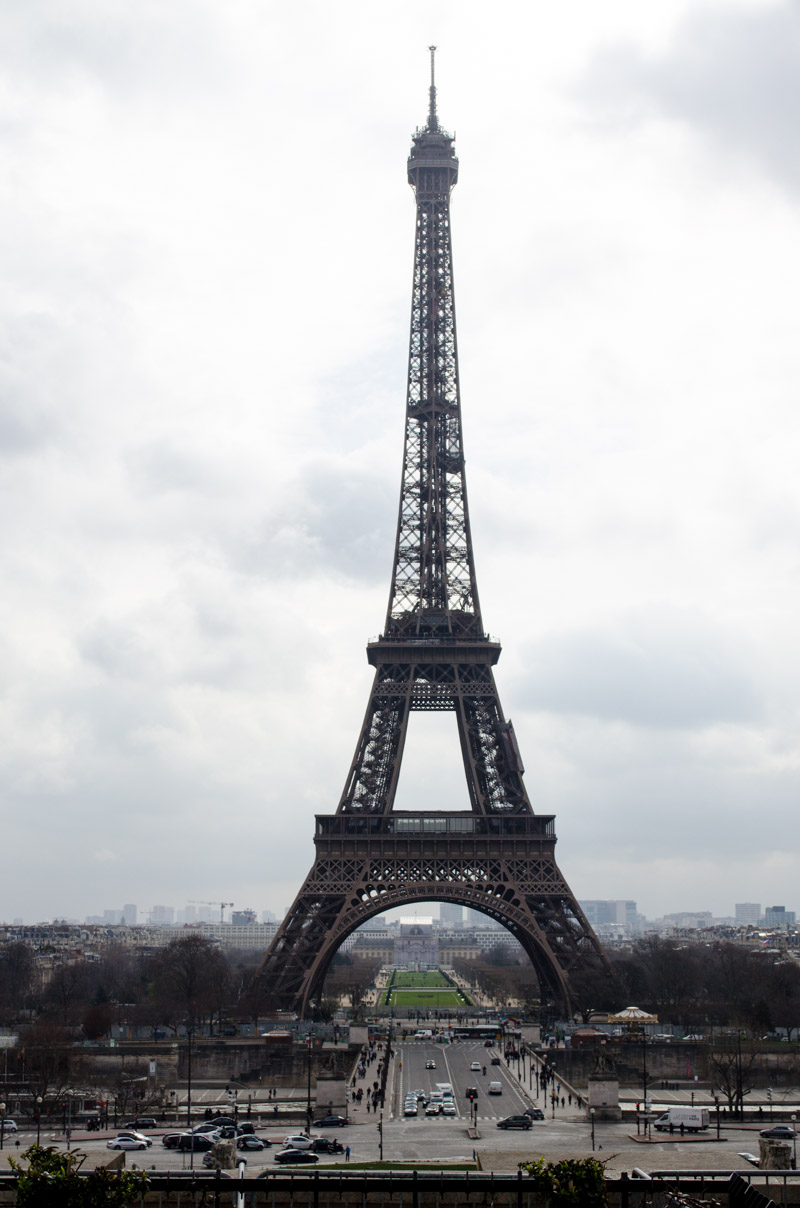 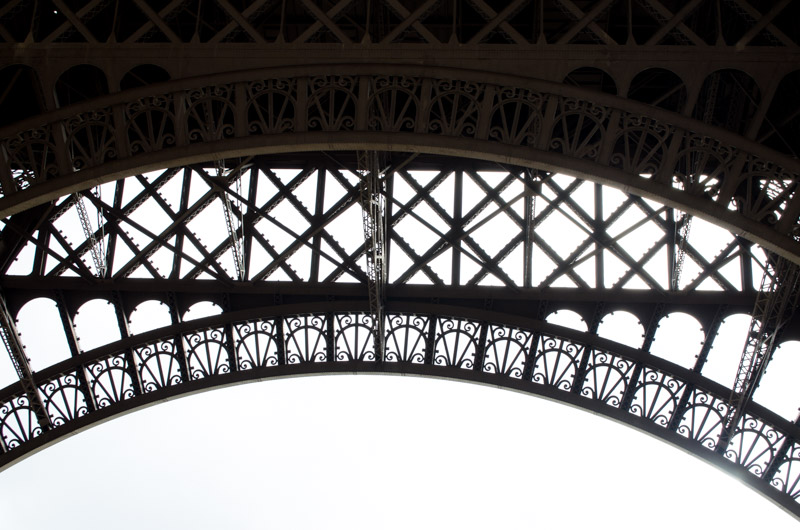 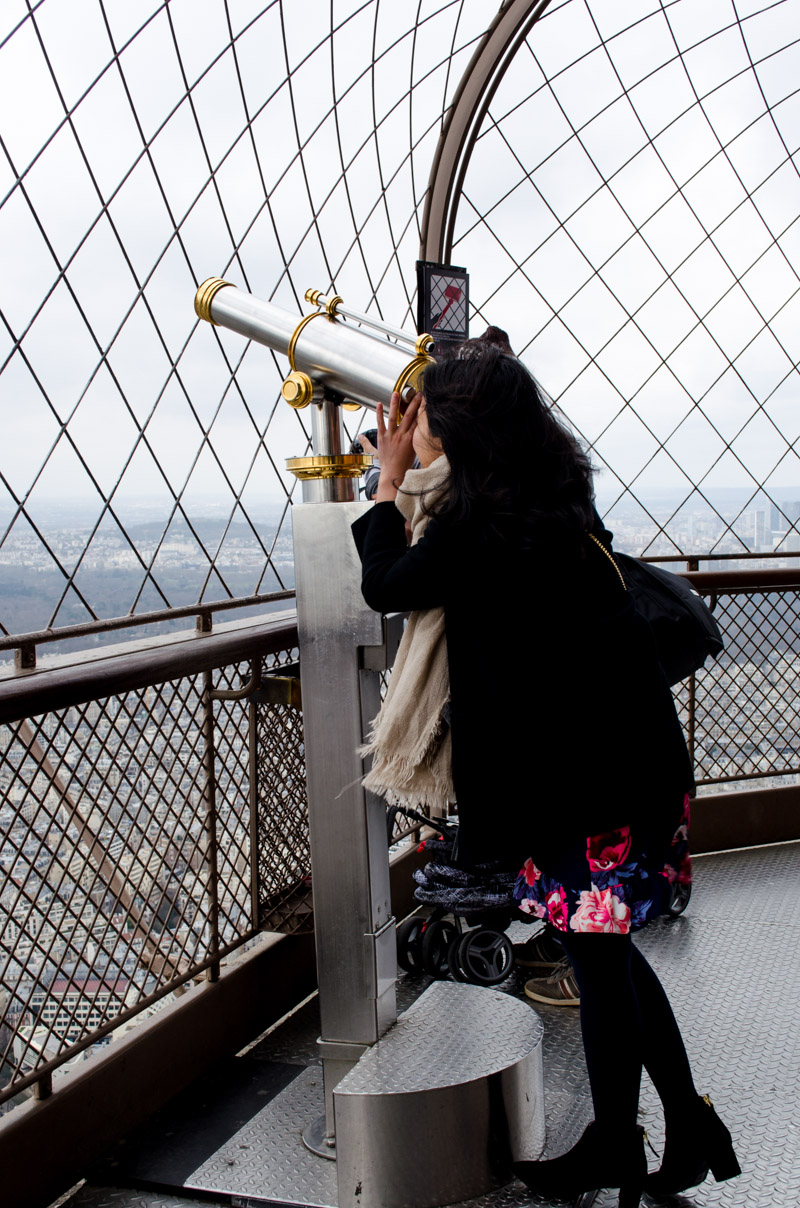 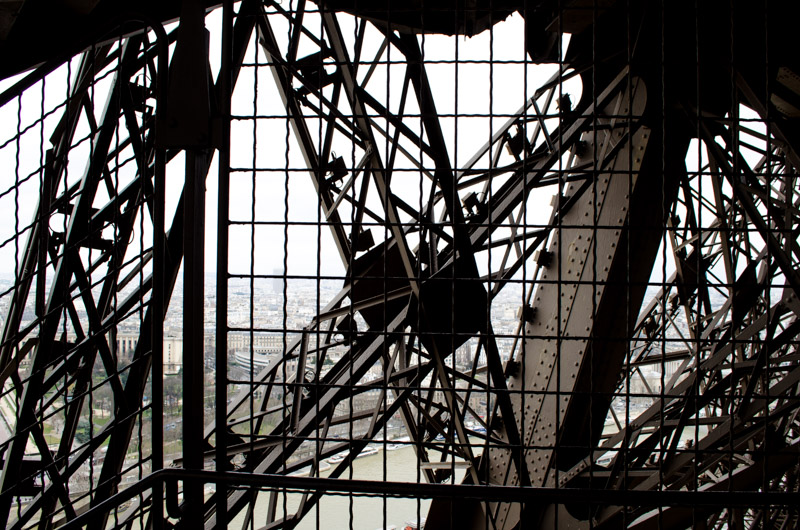 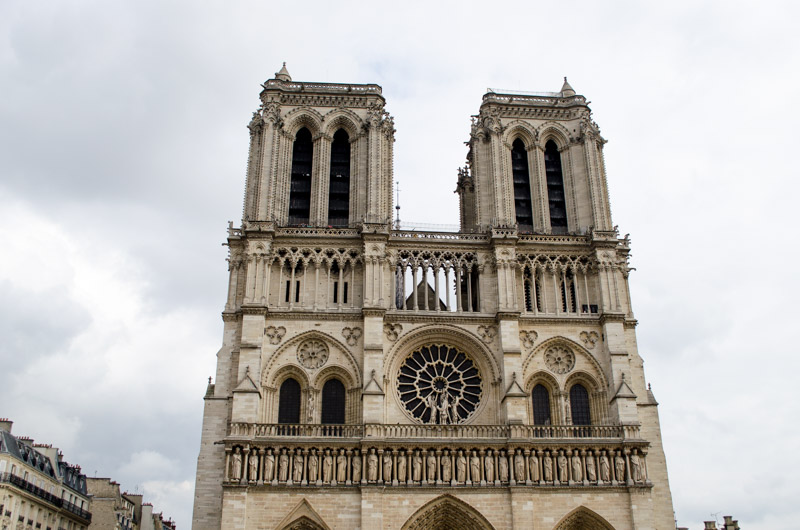 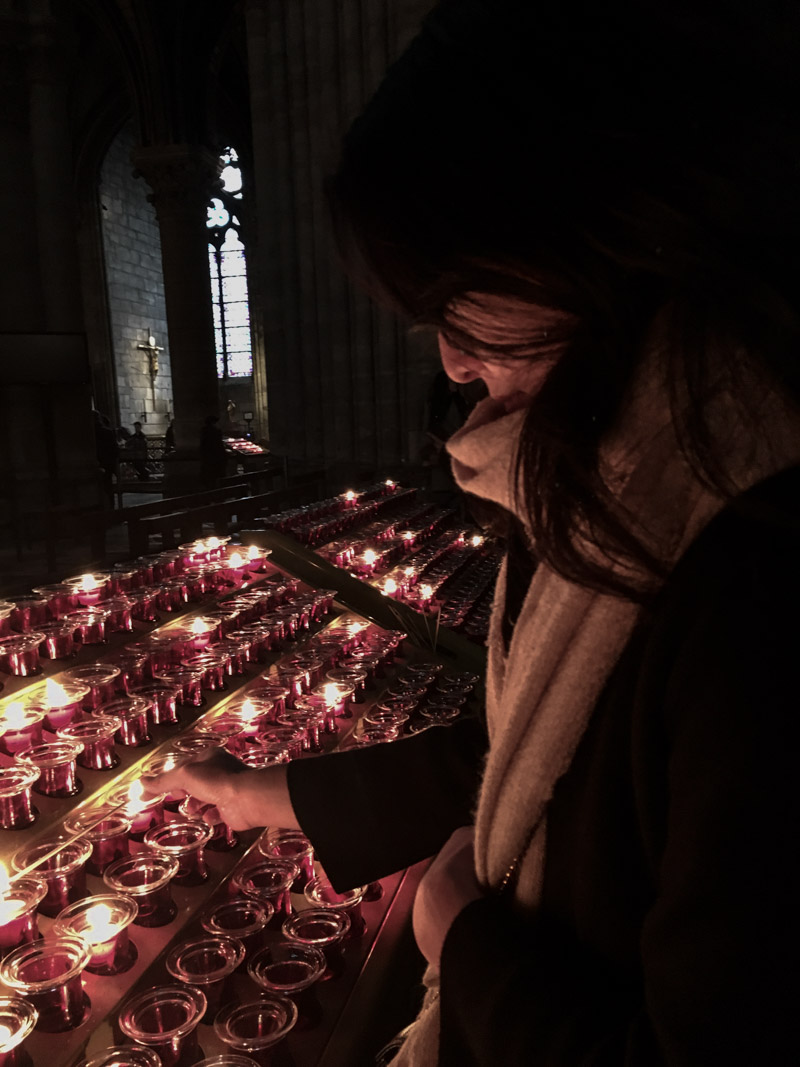 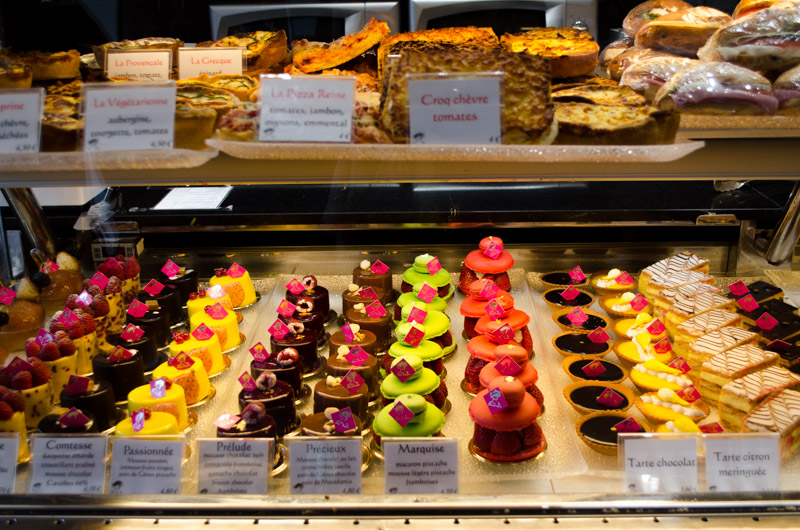 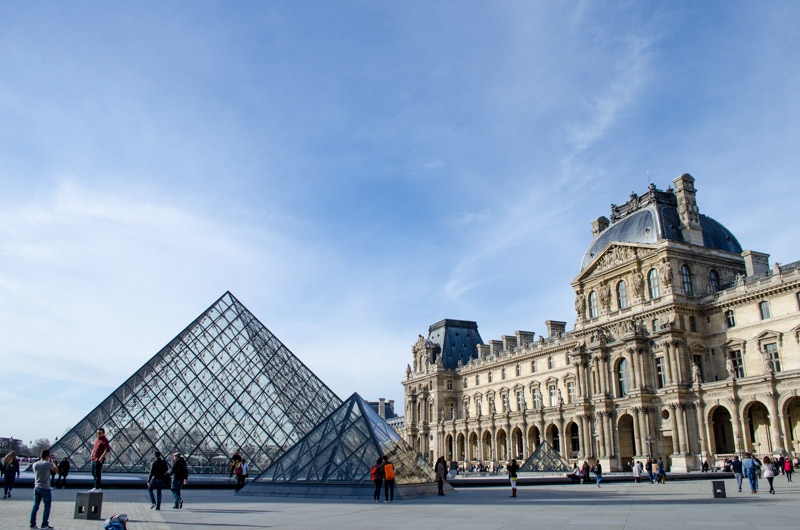 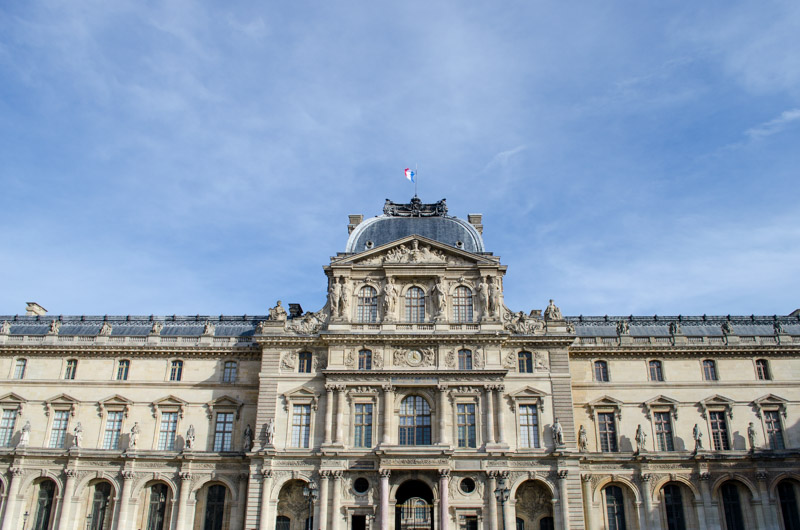 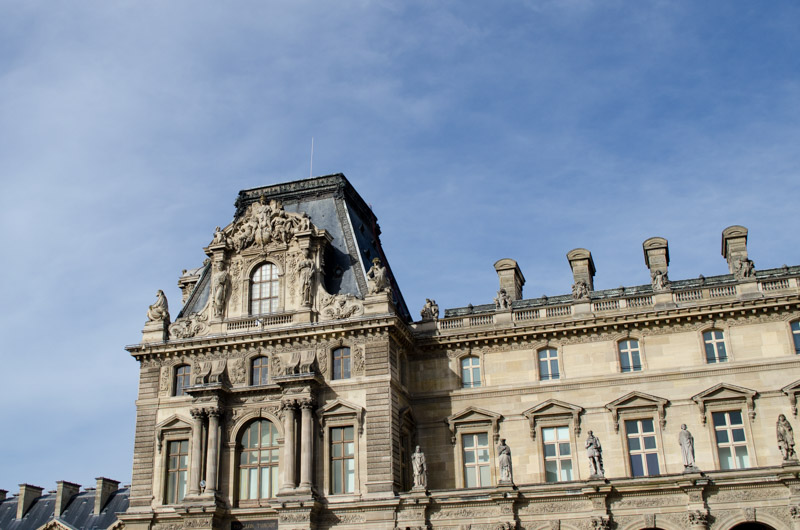 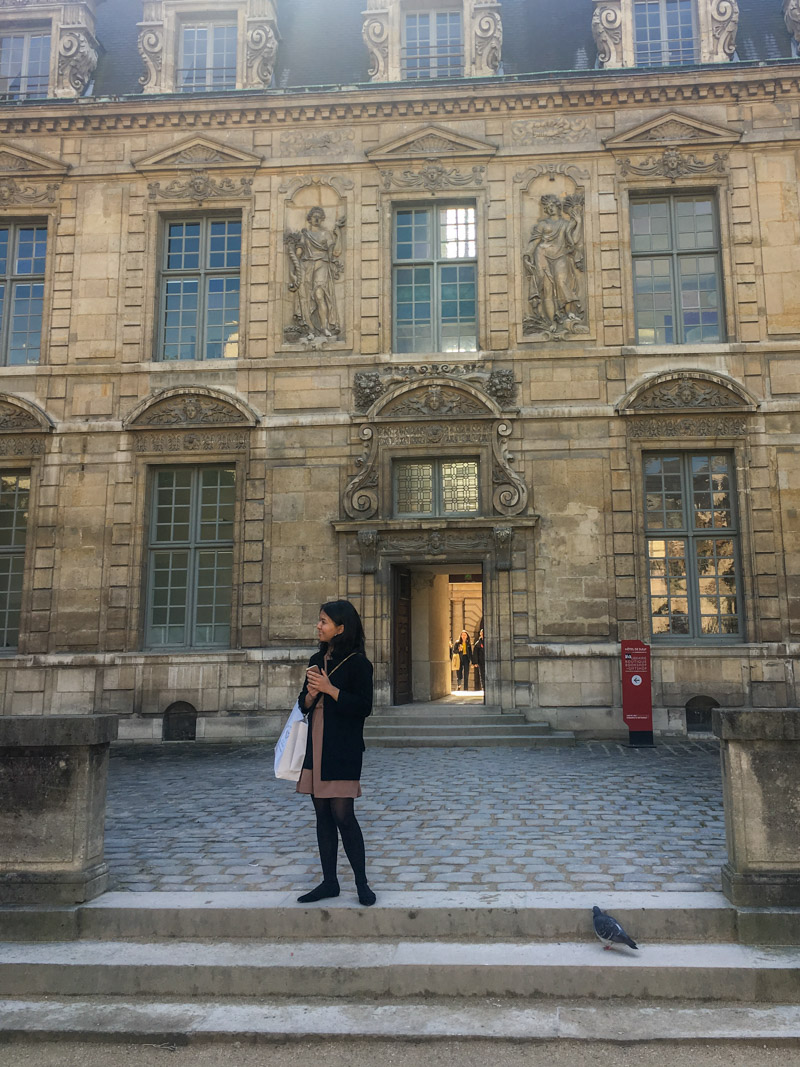 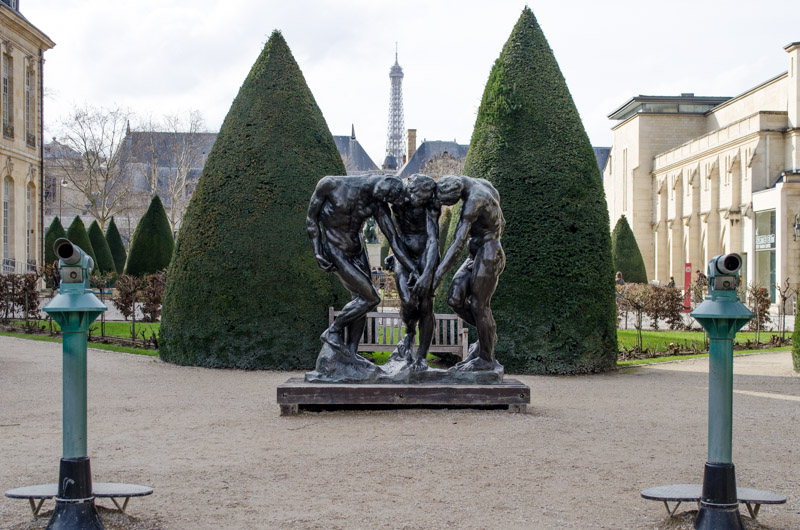 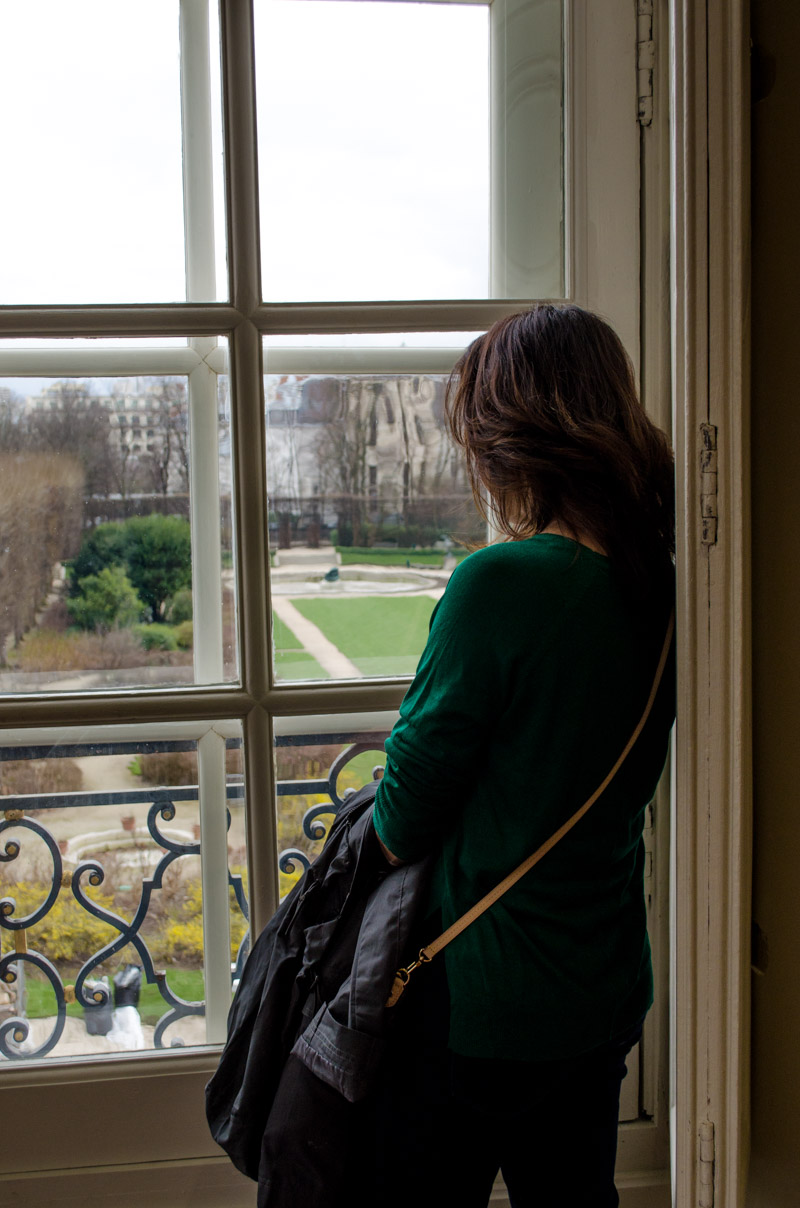 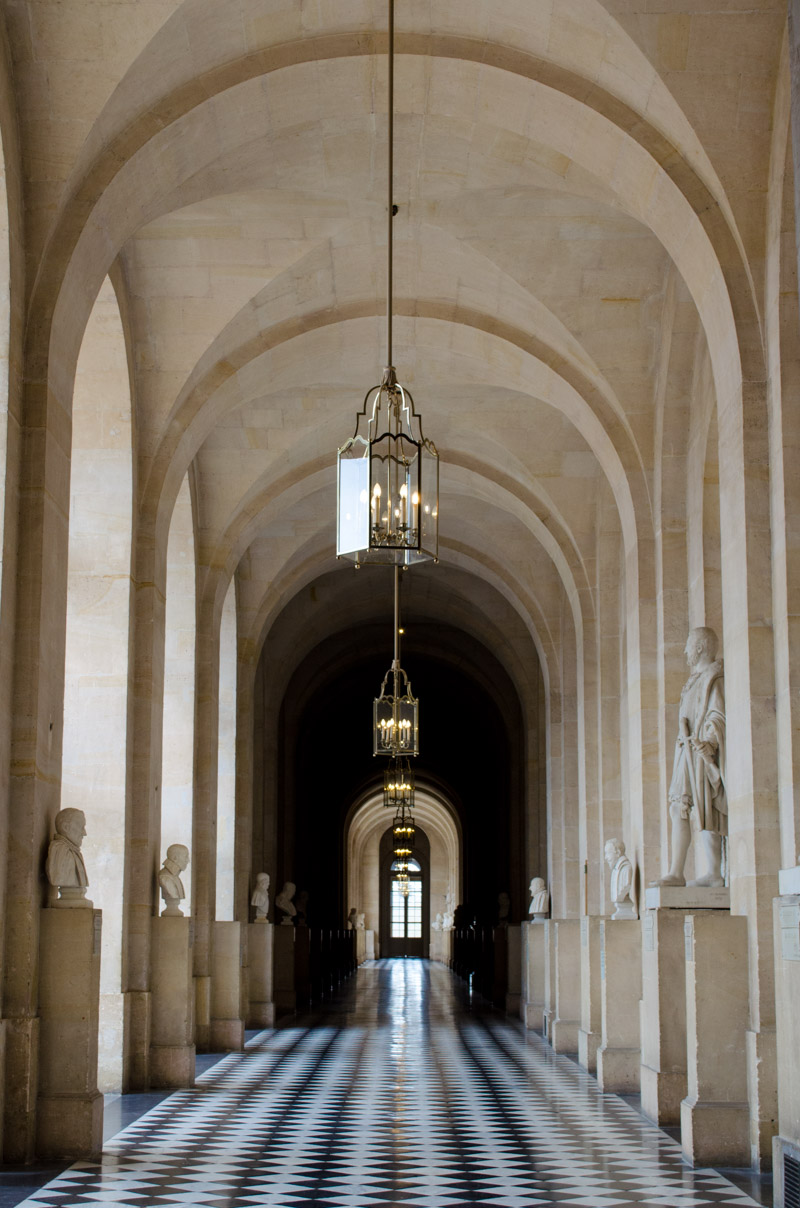 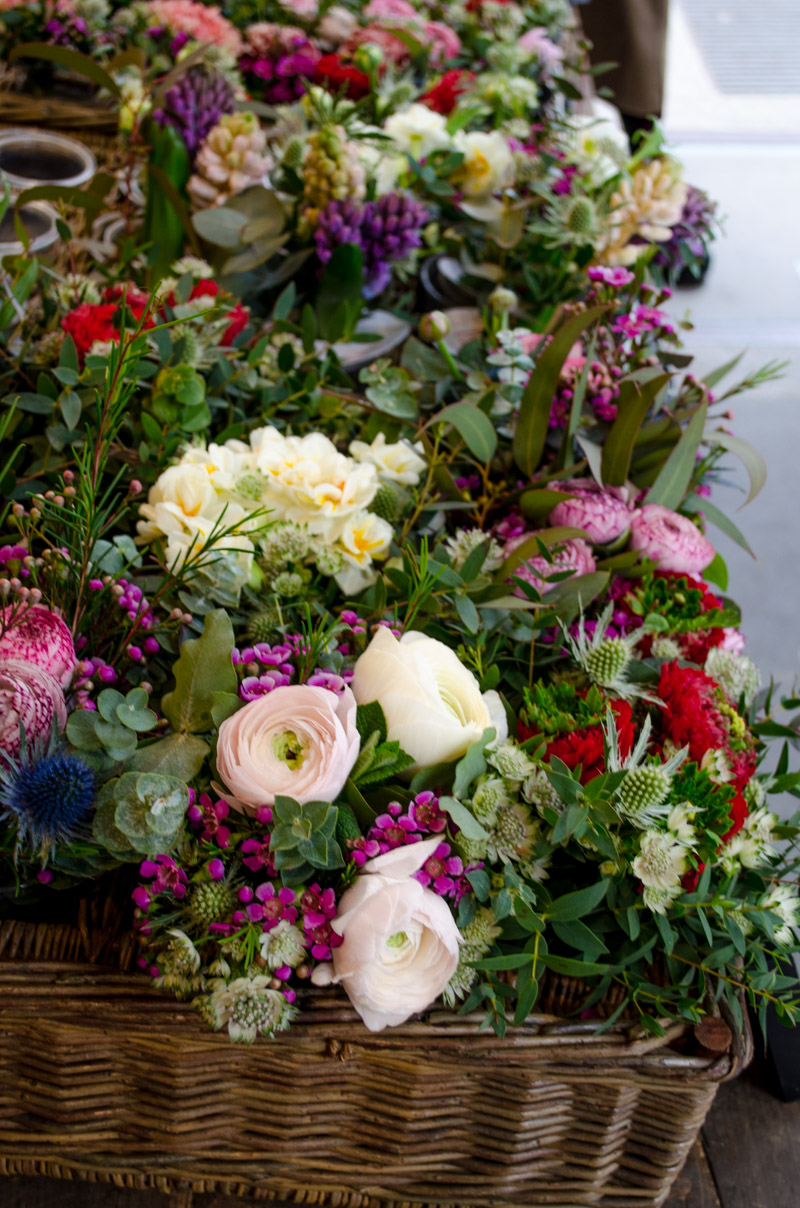 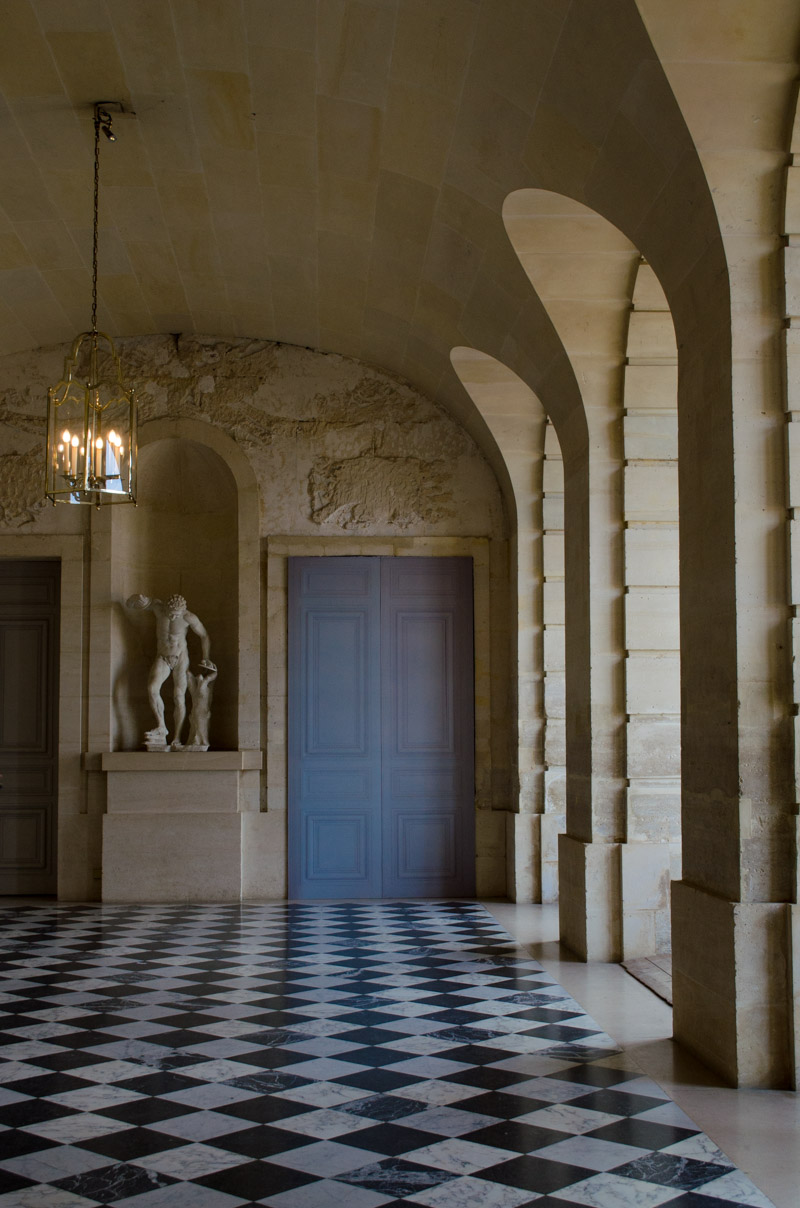 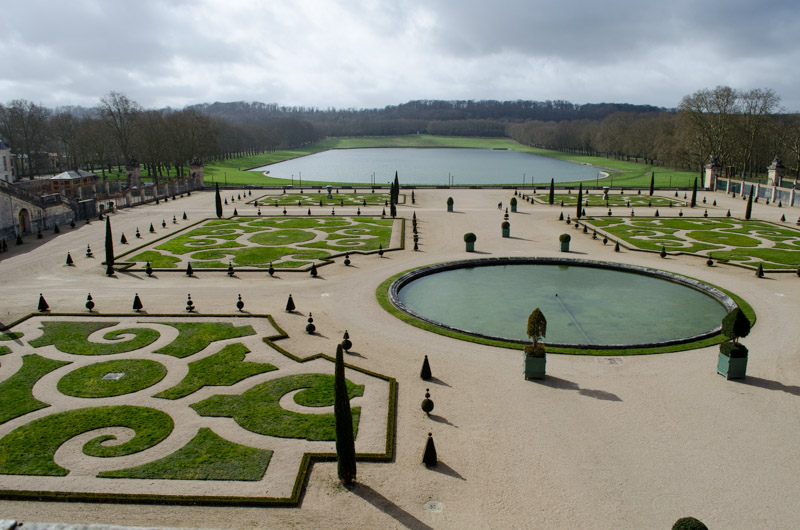 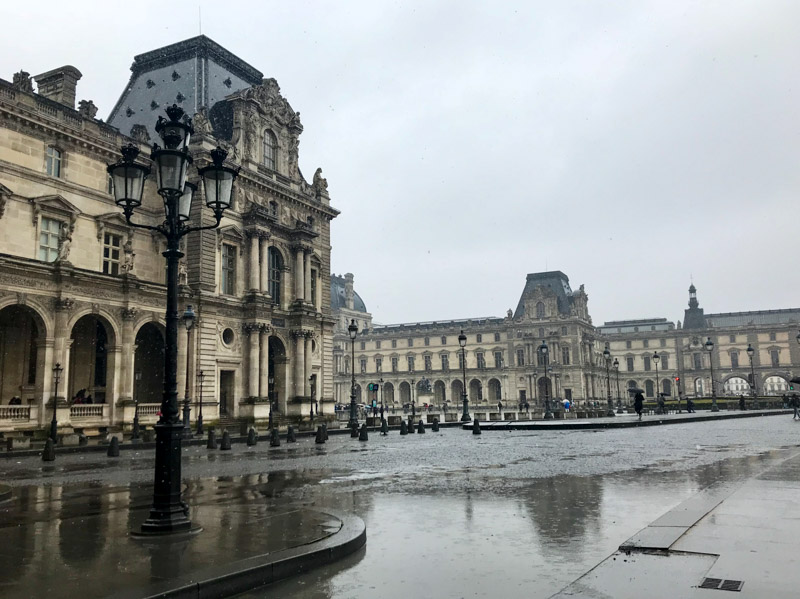 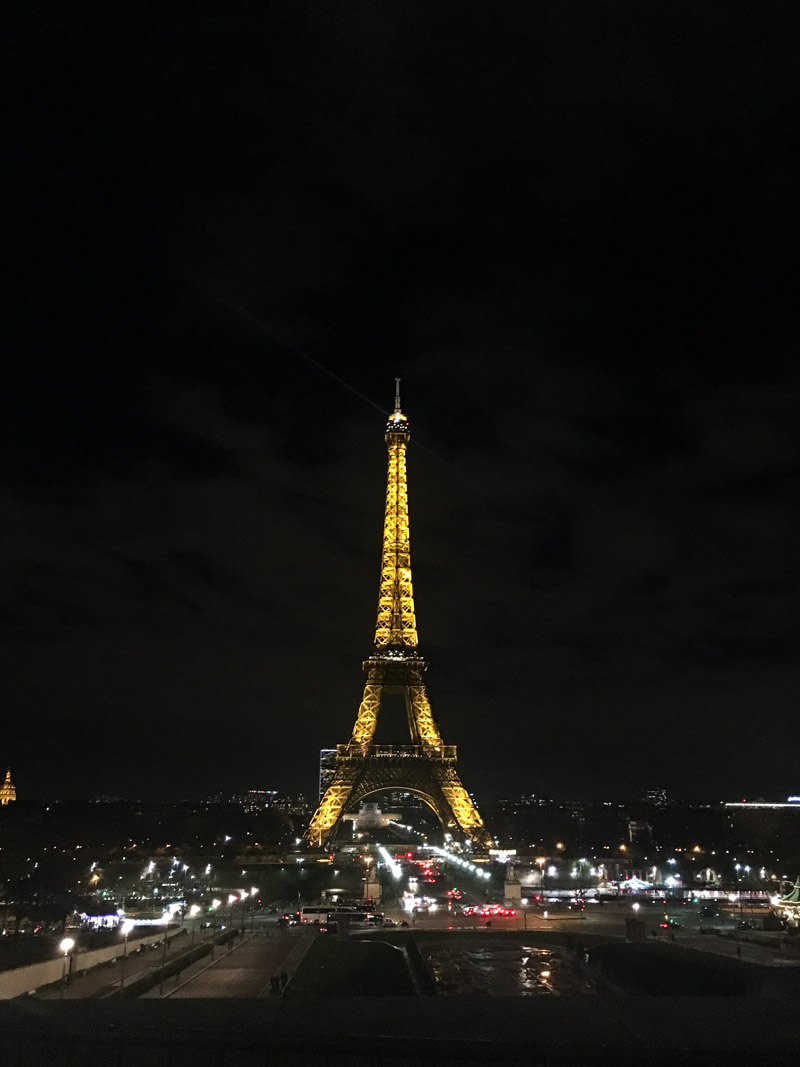