Karl’s and my anniversary is on July 6. This year, we spent most of our special day in the car. It was filled with lots of love, not really planned or over the top, and so much fun — kind of like our relationship! We were in Pasadena for the weekend to attend a wedding and visit a friend, respectively. I spent the day with Isheeta, who lives in LA and just happens to be one of my best friends! She took me to the Getty Museum and I loved it so much. I couldn’t believe admission was free for everyone. 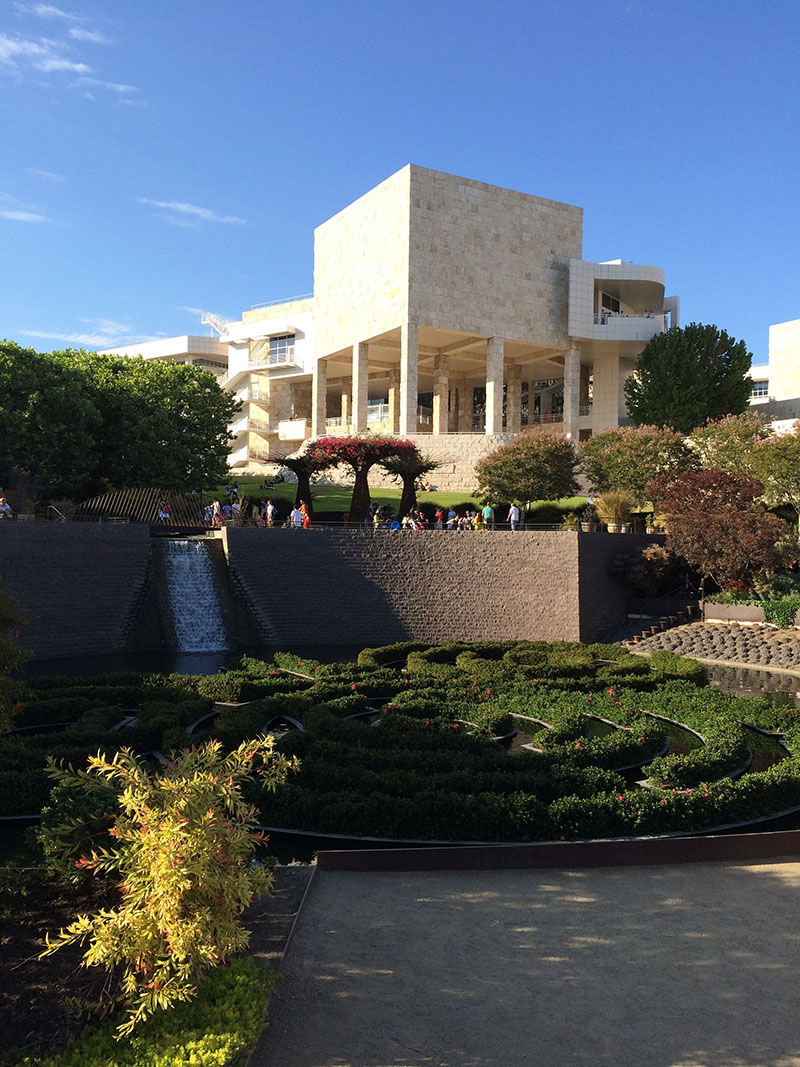 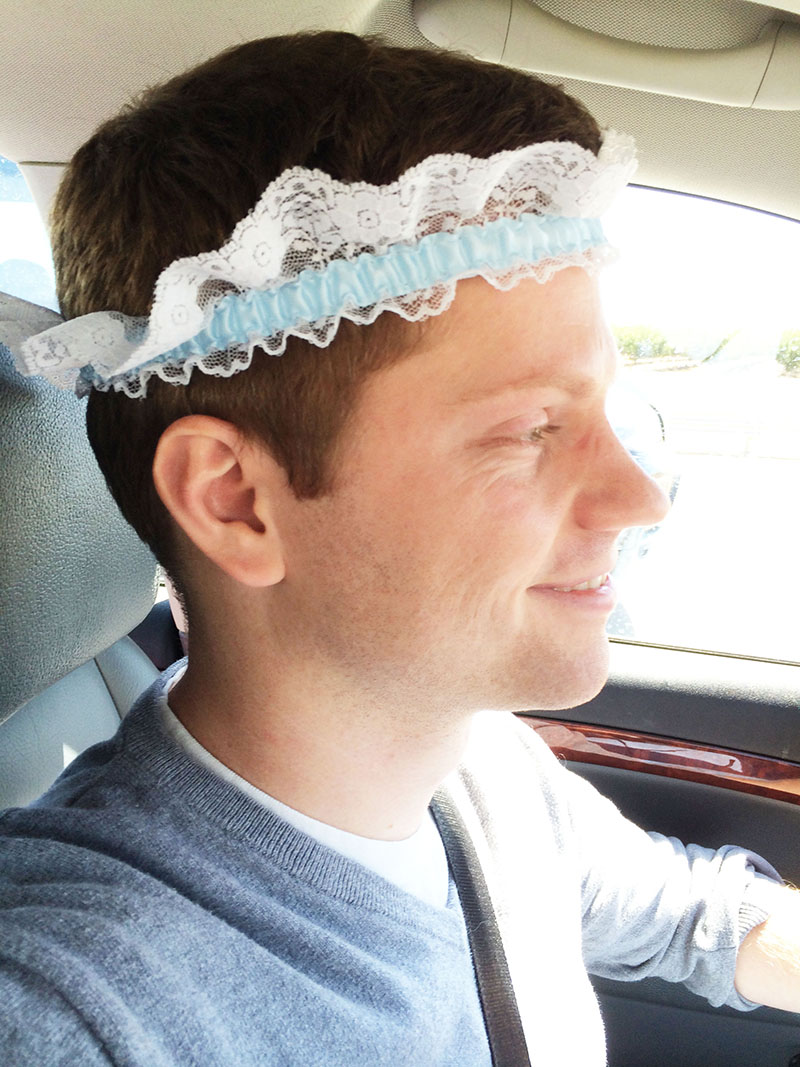 He caught the garter! So of course, … I had to put it on his head while we were driving home. 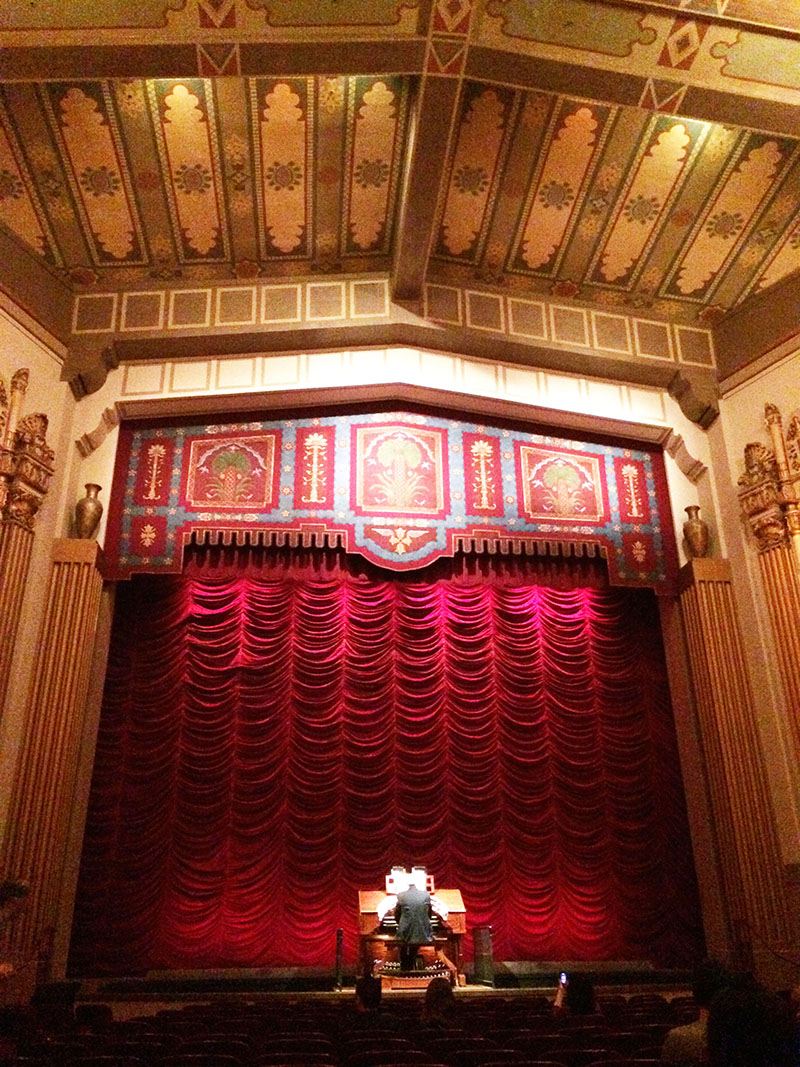 We made it back to the Bay Area just in time for dinner at Tumeric, which is this awesome Indian restaurant in Sunnyvale. After dinner, we spontaneously decided to go to the Stanford Theater. And guess what! They were showing the Wizard of Oz!! The organist in the photo played some tunes before the movie started. What a wonderful day it was. 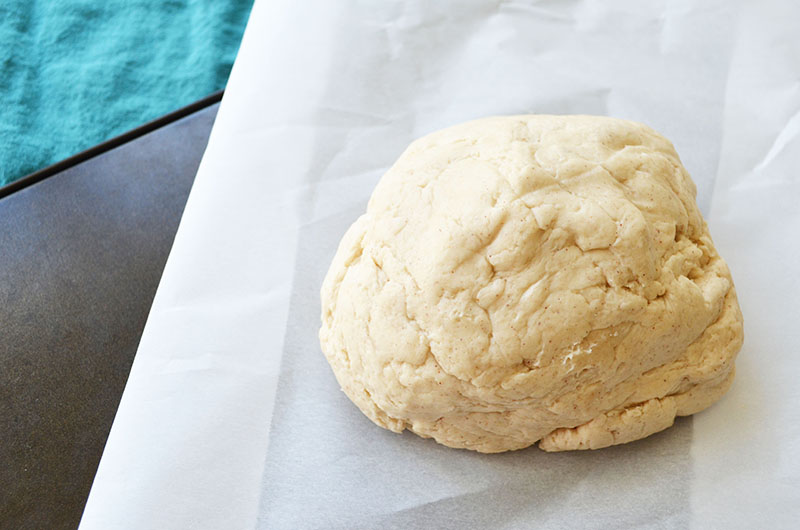 McDonald’s apple pie is just awesome. I absolutely love that cinnamon sugar crust and gooey filling!  As a belated two-year anniversary present to Karl, I decided to make him apple pie. He loves McDonald’s apple pie just as much as I do! I didn’t think it was possible, but that’s how I know he’s the one. 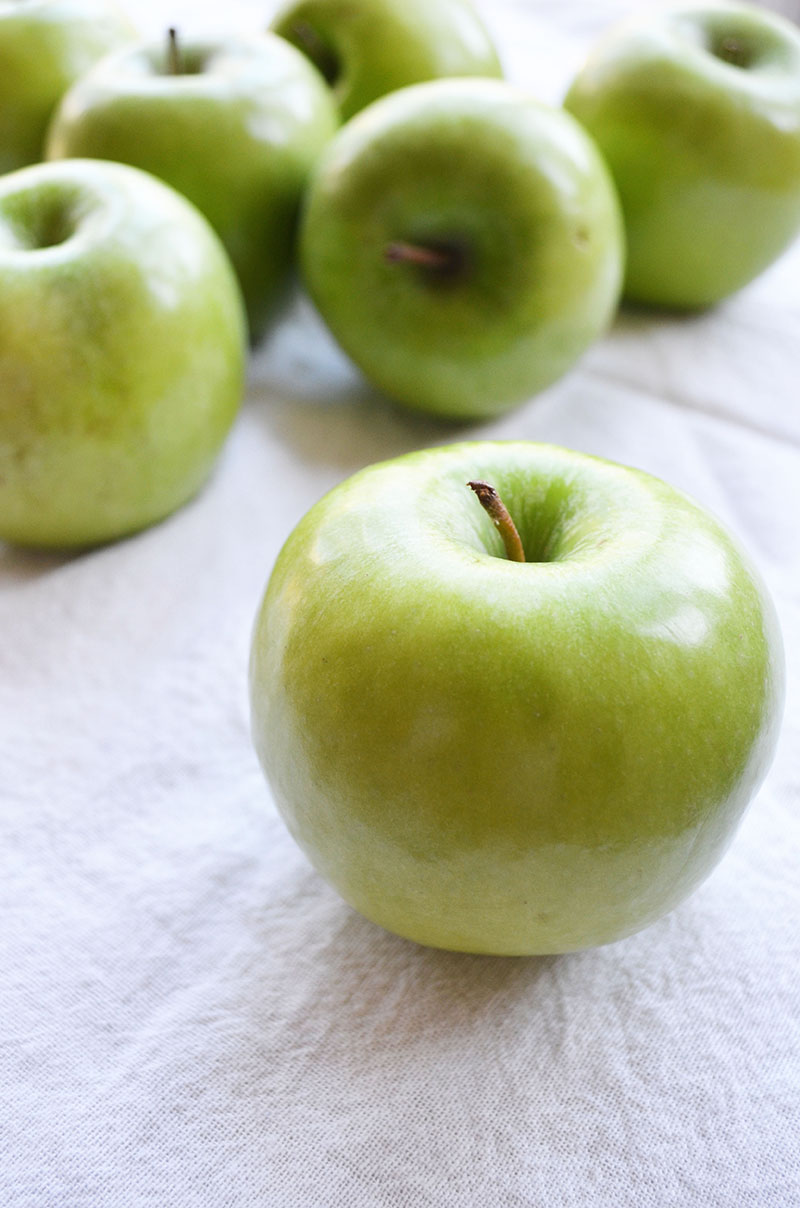 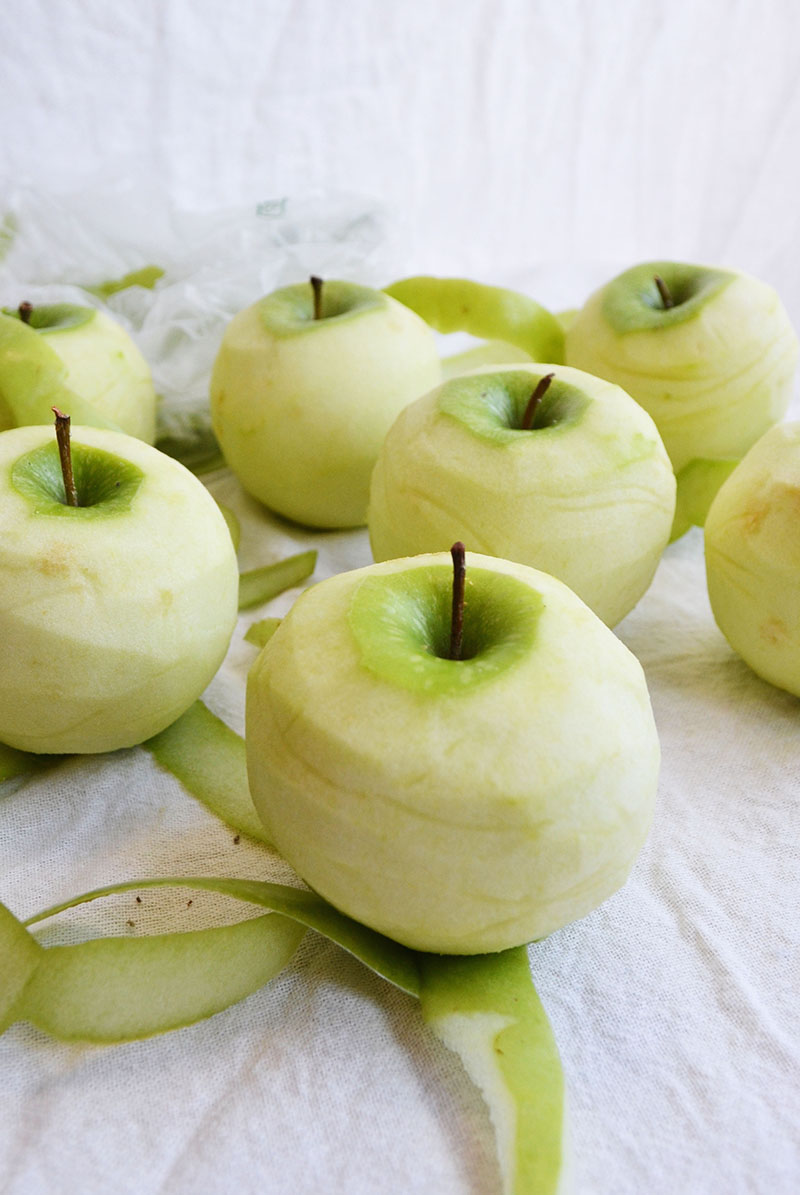 Although actual apple pieces in McDonald’s apple pie are scarce, I use 7 Granny Smith apples for a full pie. 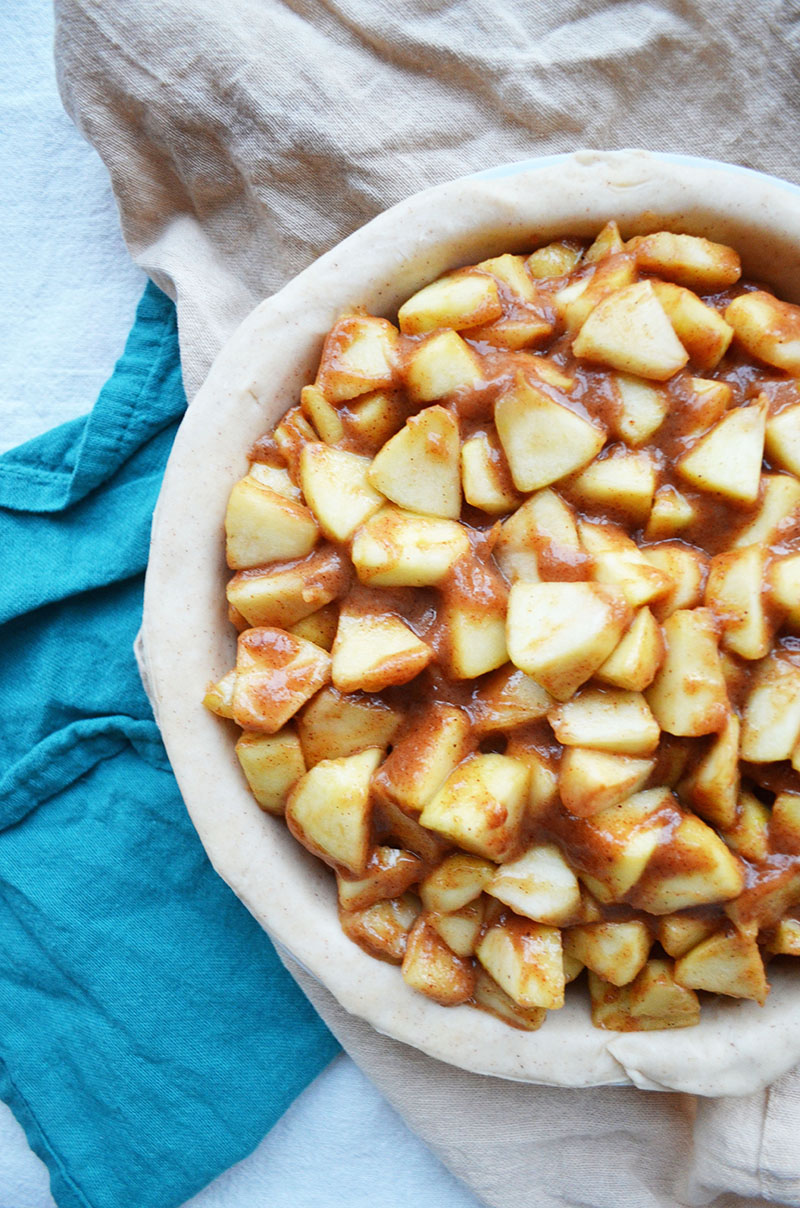 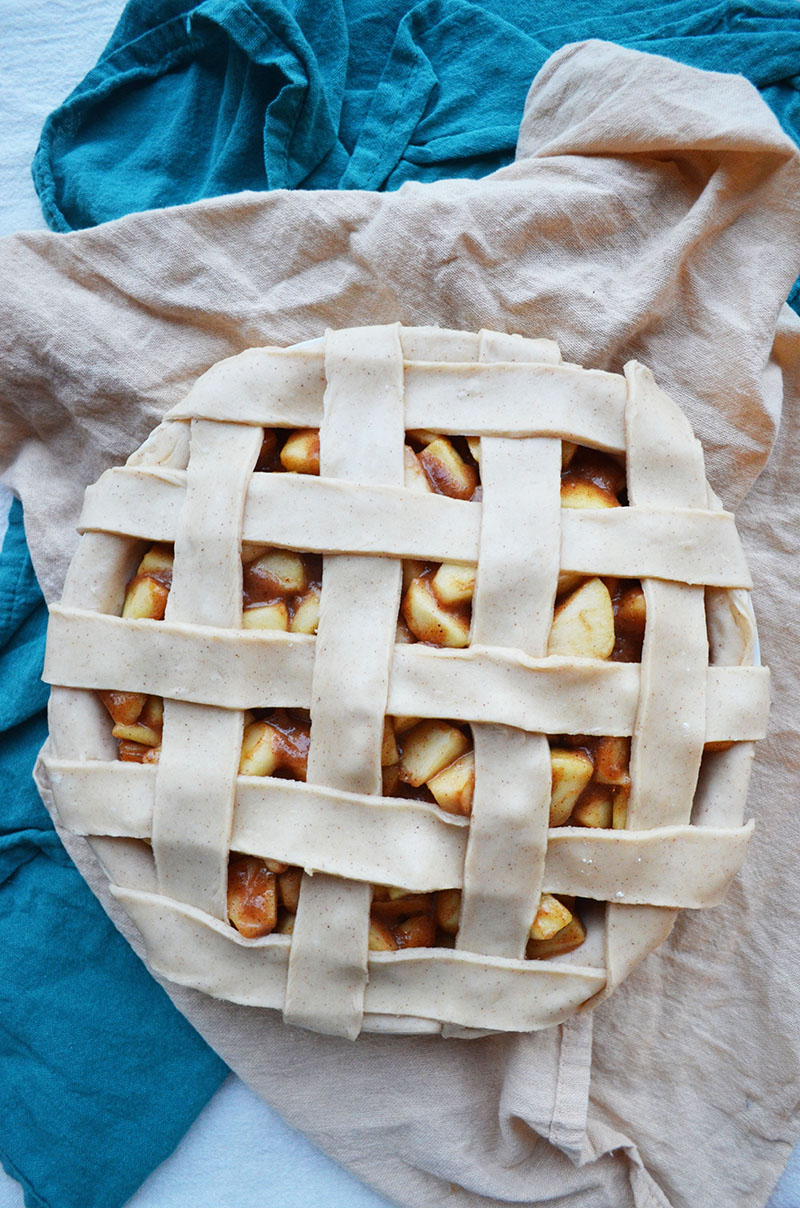 Brush the top with a mix of egg and cream, then sprinkle it with some cinnamon sugar. 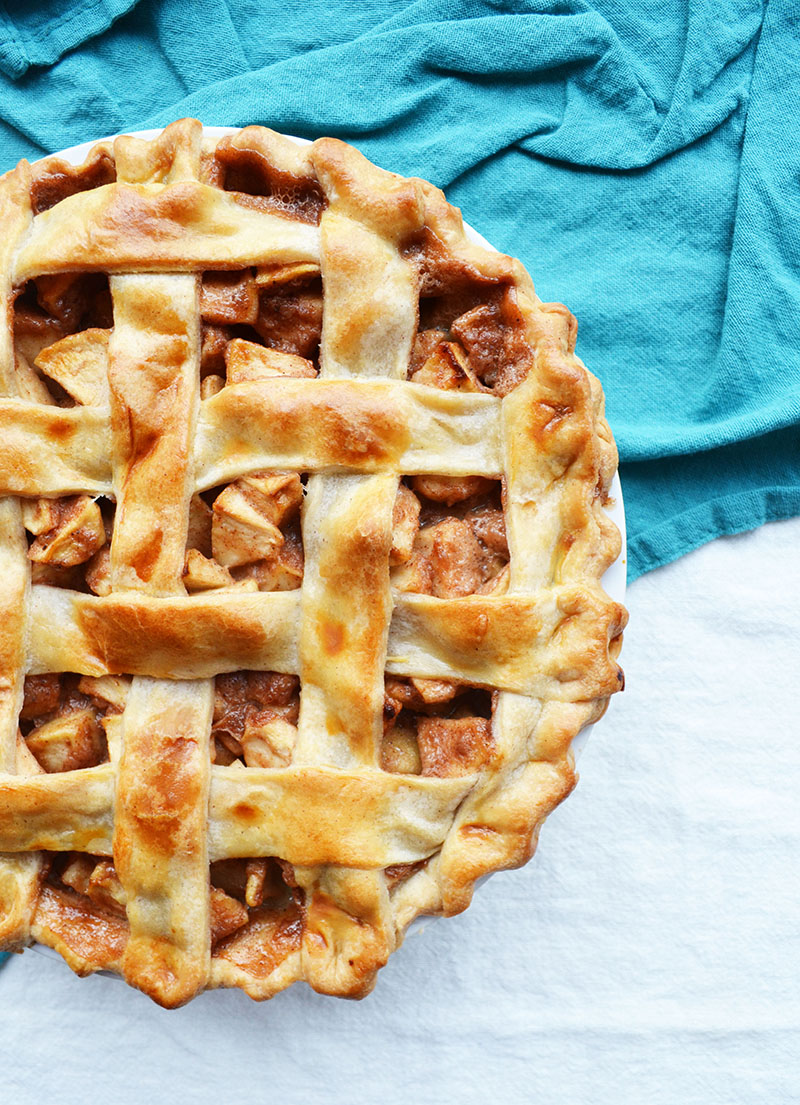 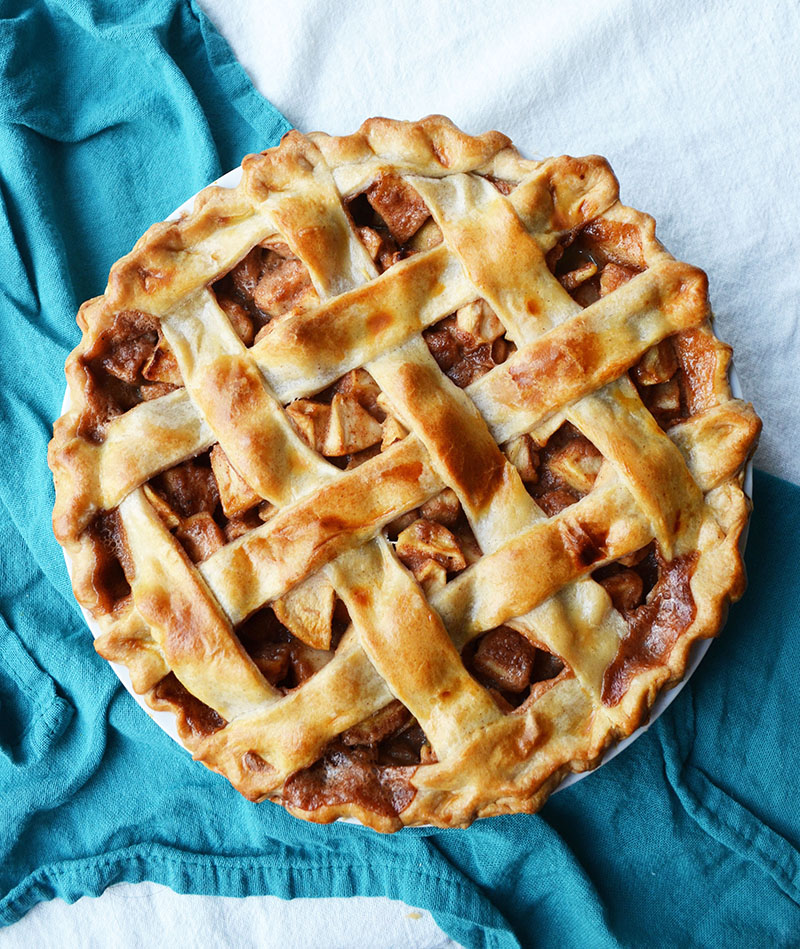