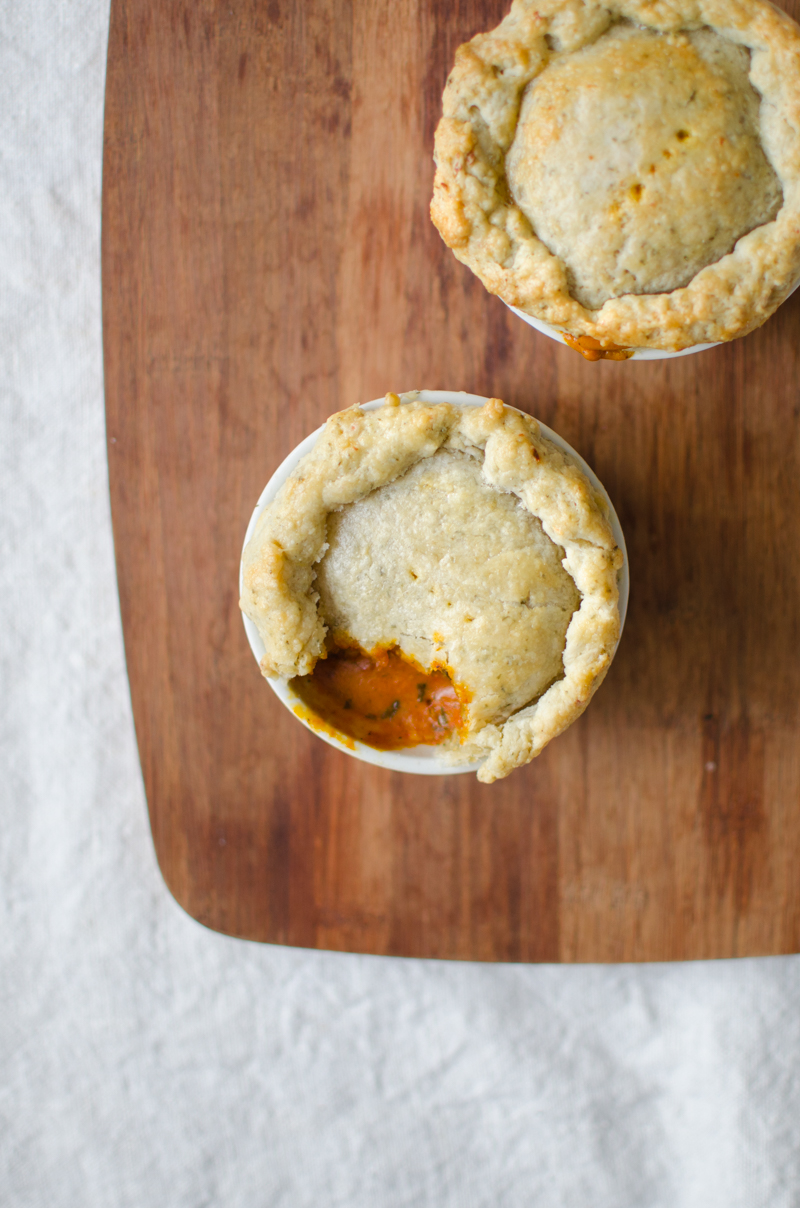 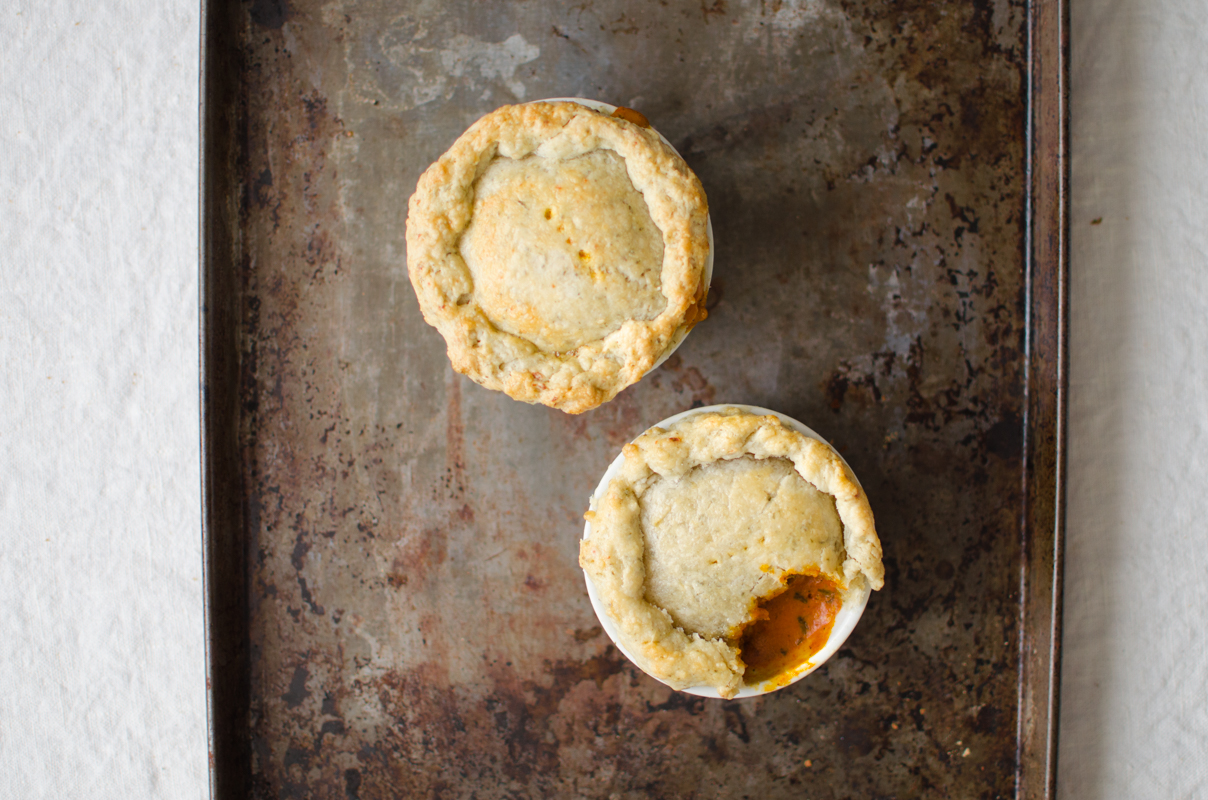 Today is pi(e) day, a day when food bloggers and all alike profess their love for the mathematical constant that is pi and for the dynamic food that is pie!

As a terribly nerdy kid, I really had fun memorizing digits of pi. At one point, I was able to recite twenty. Since then, my memory decided that the last fourteen weren’t as important as other numbers, like my cell phone, so all I have now is 3.14159. Karl, on the other hand, can still recite 50… which is cool, but can he make mini chicken tikka masala pot pies?! Probably. But I came up with the idea.

I have been saving this recipe for this special day, and I am so excited I finally get to share it with you all! I adapted the chicken tikka masala recipe from Bon Appetit. I was hoping to create a naan-like crust, but when I realized that was not going to happen for me, I went with my basic crust recipe and jazzed it up with some garlic and parsley. These pot pies were so much fun to make and even more fun to eat! 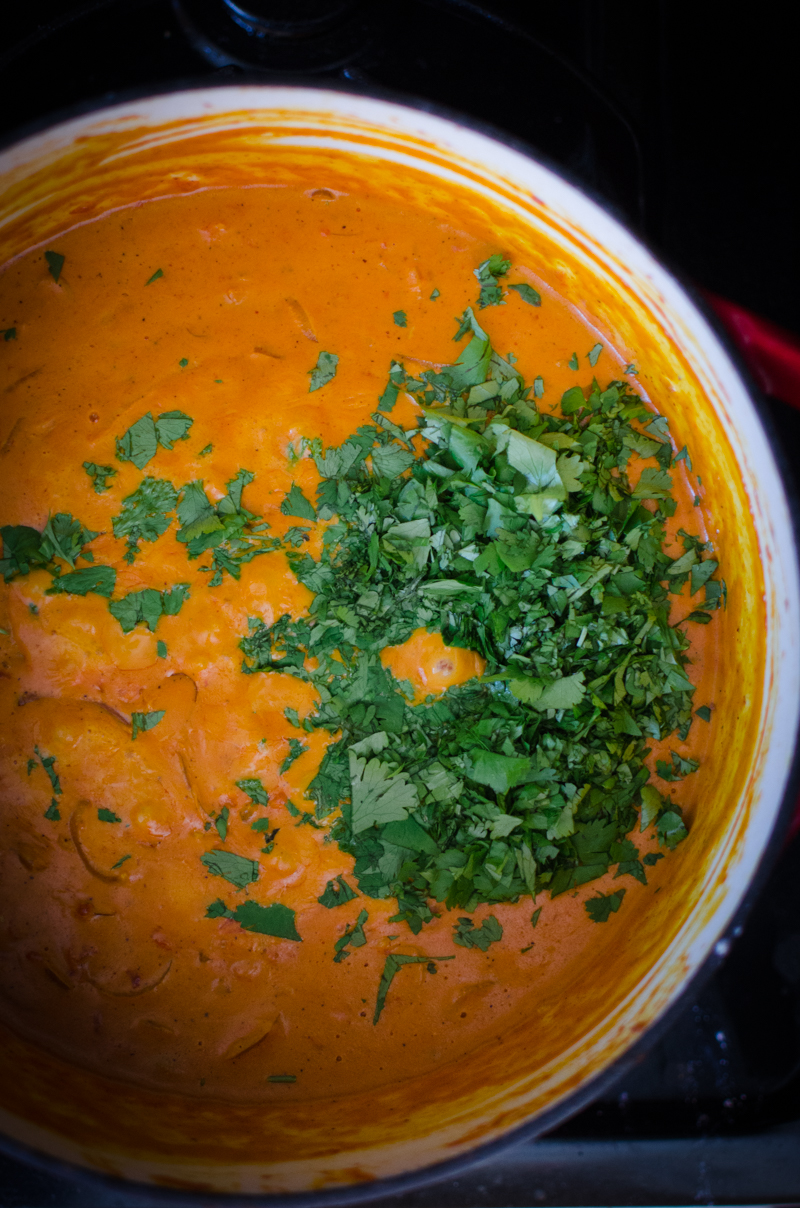 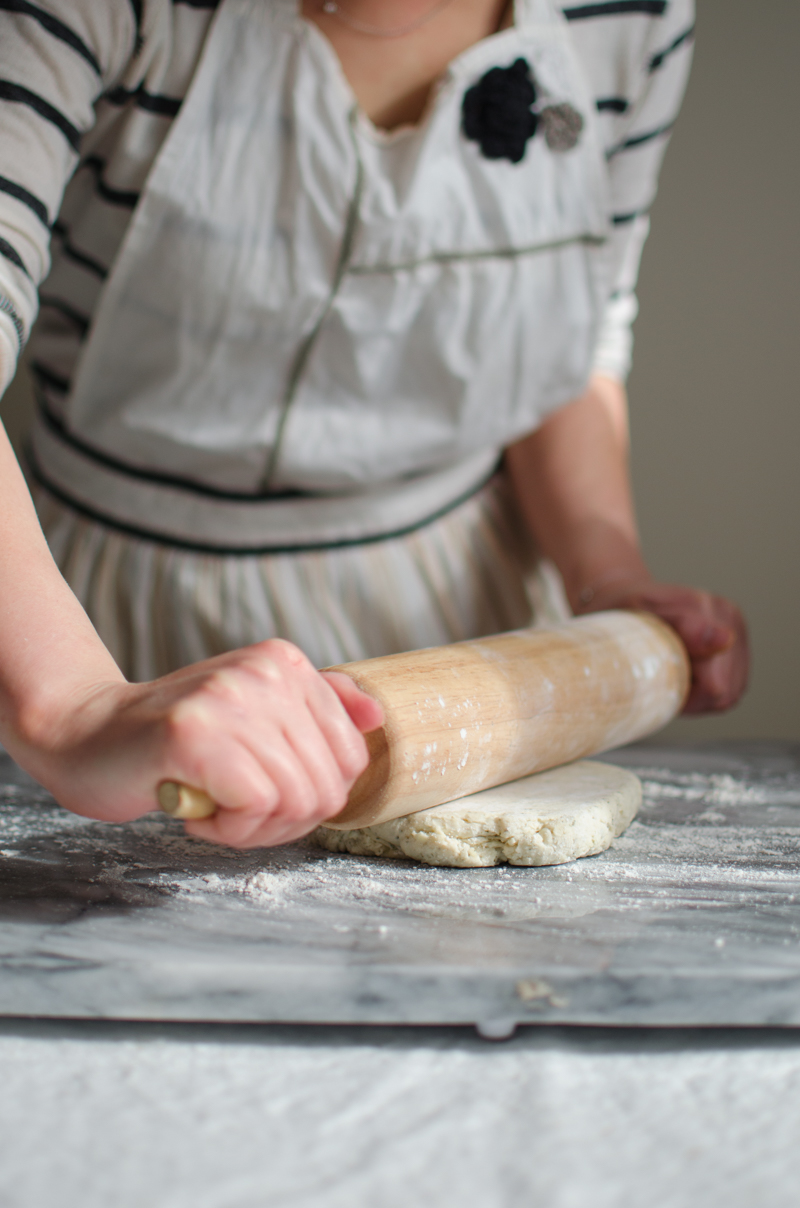 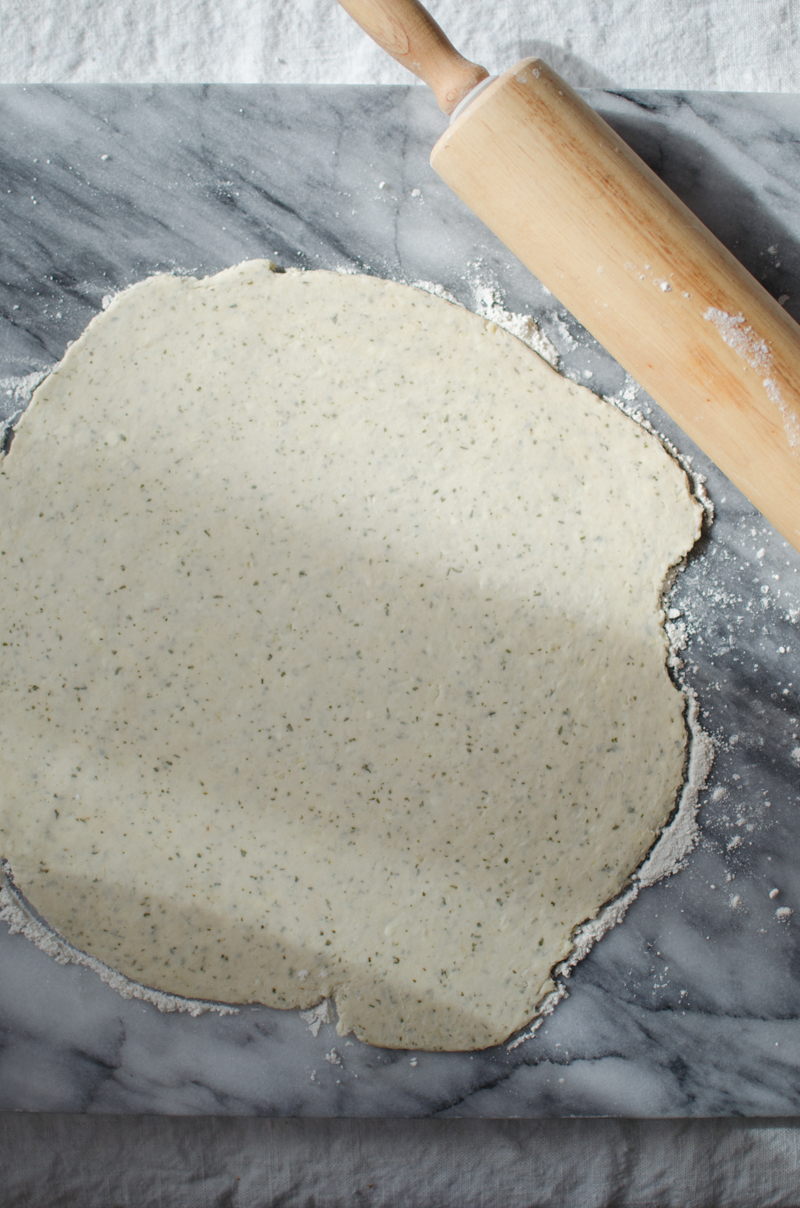 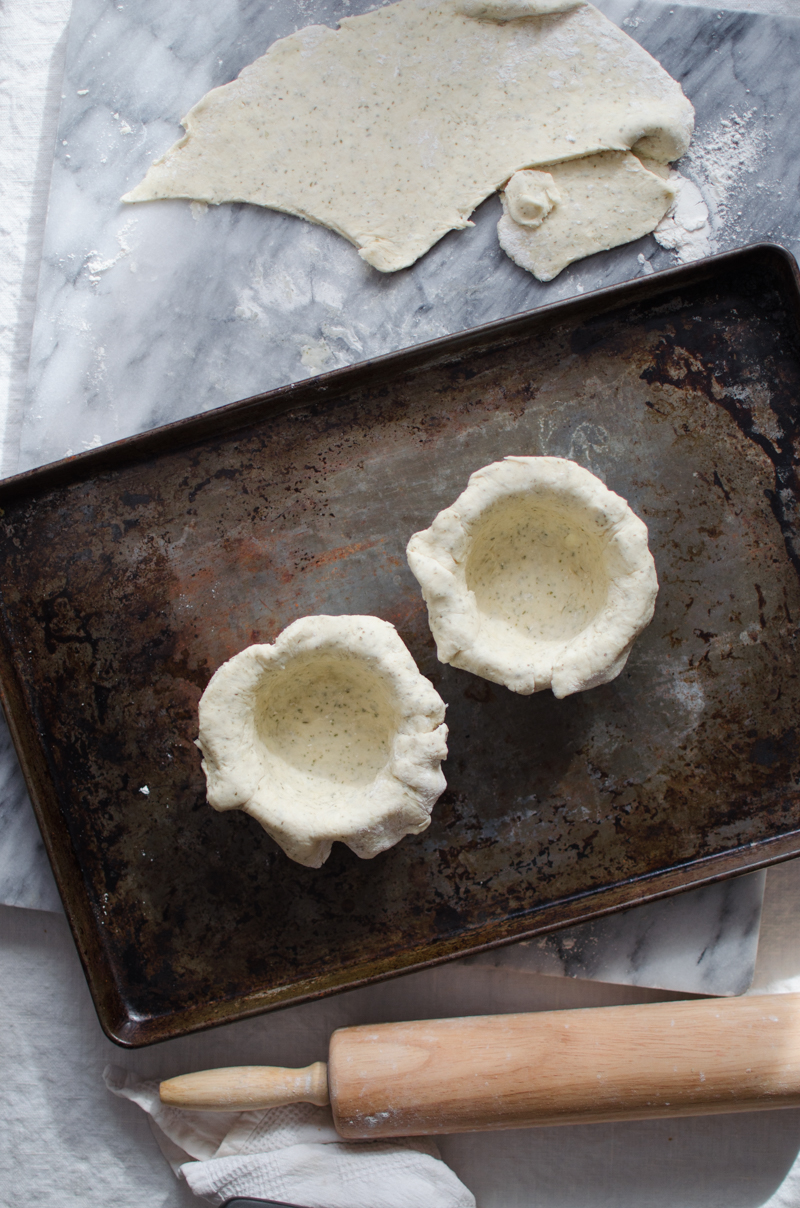 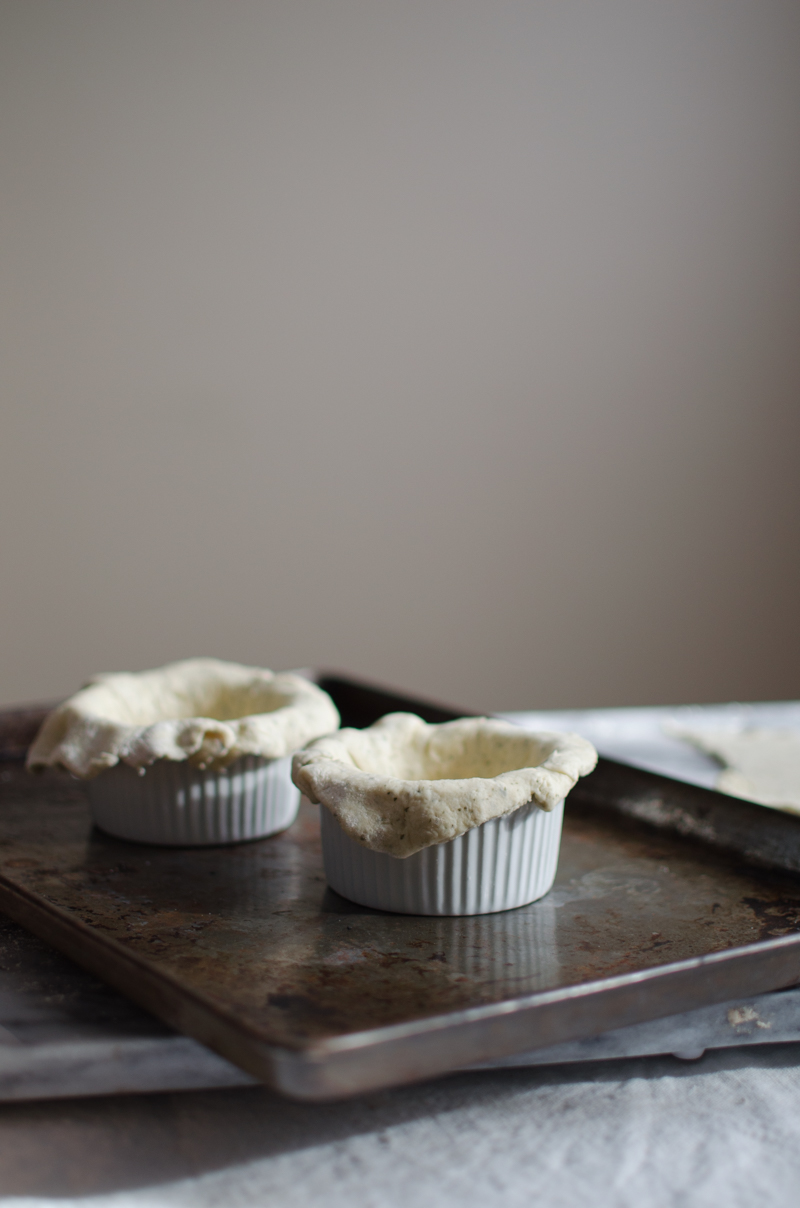 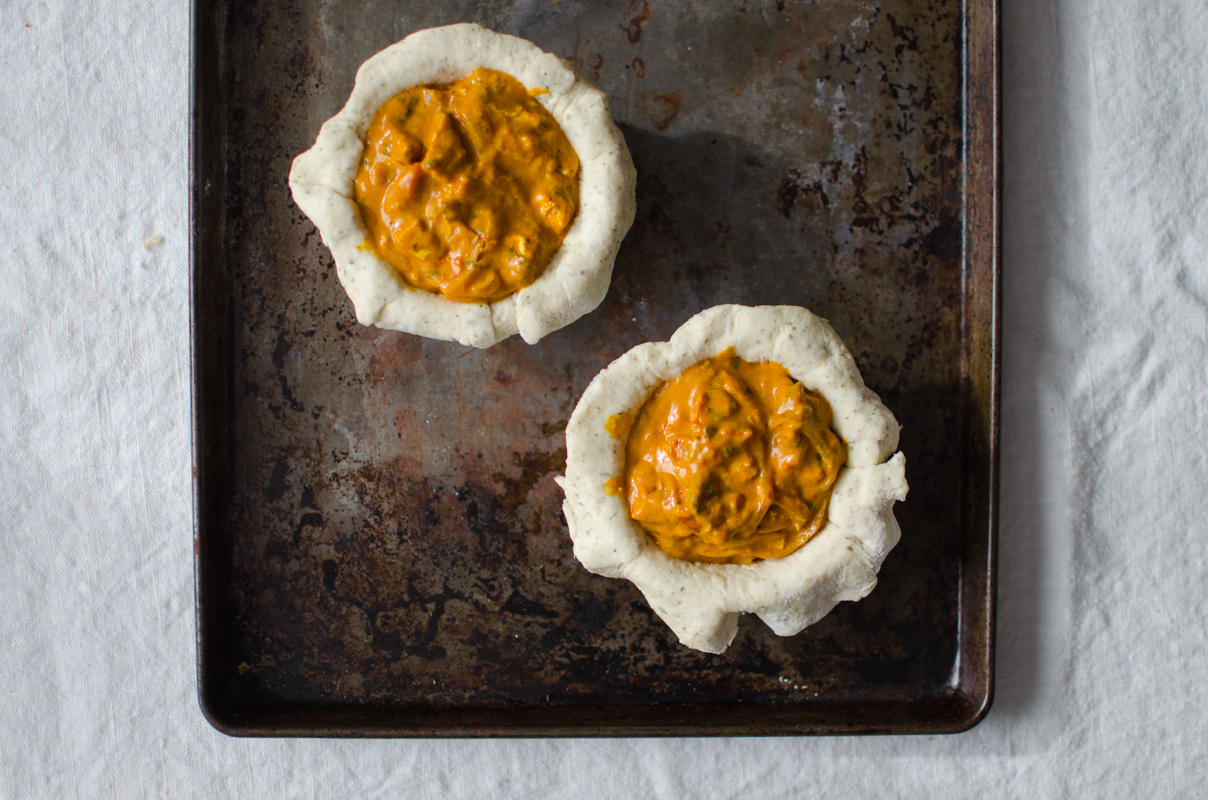 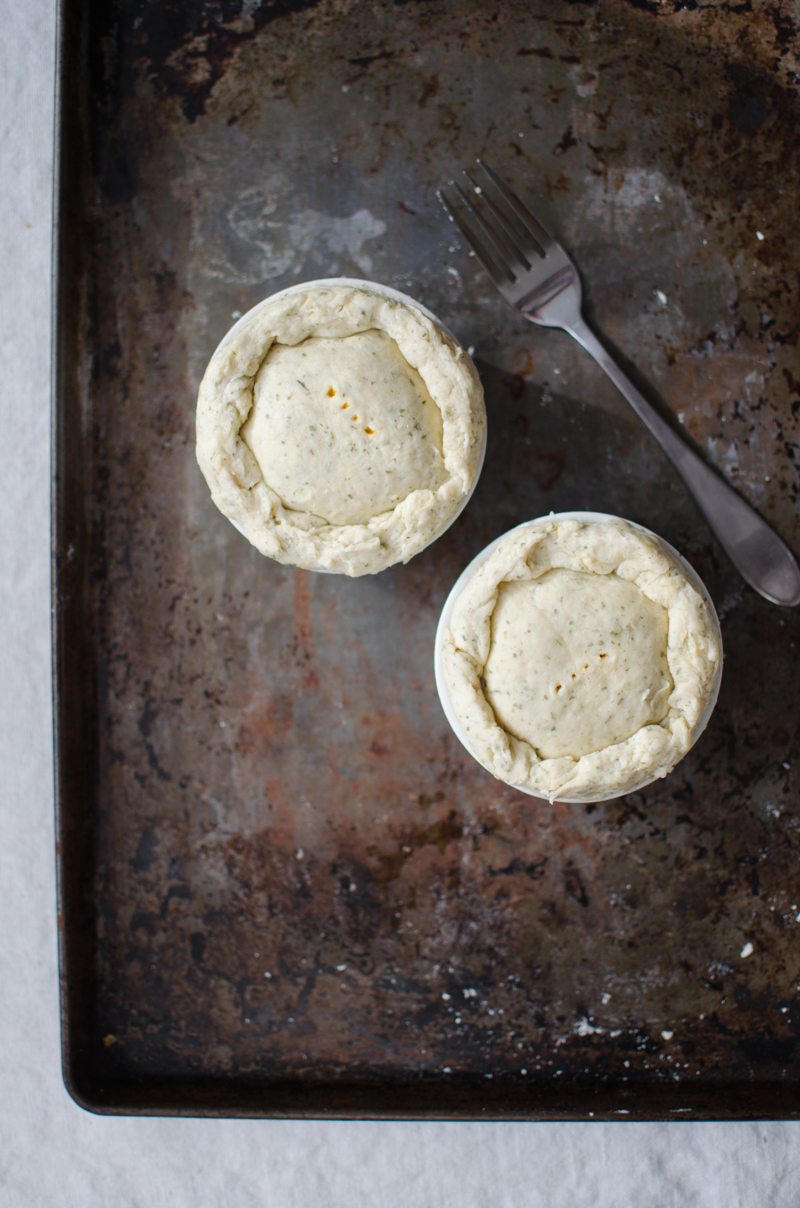 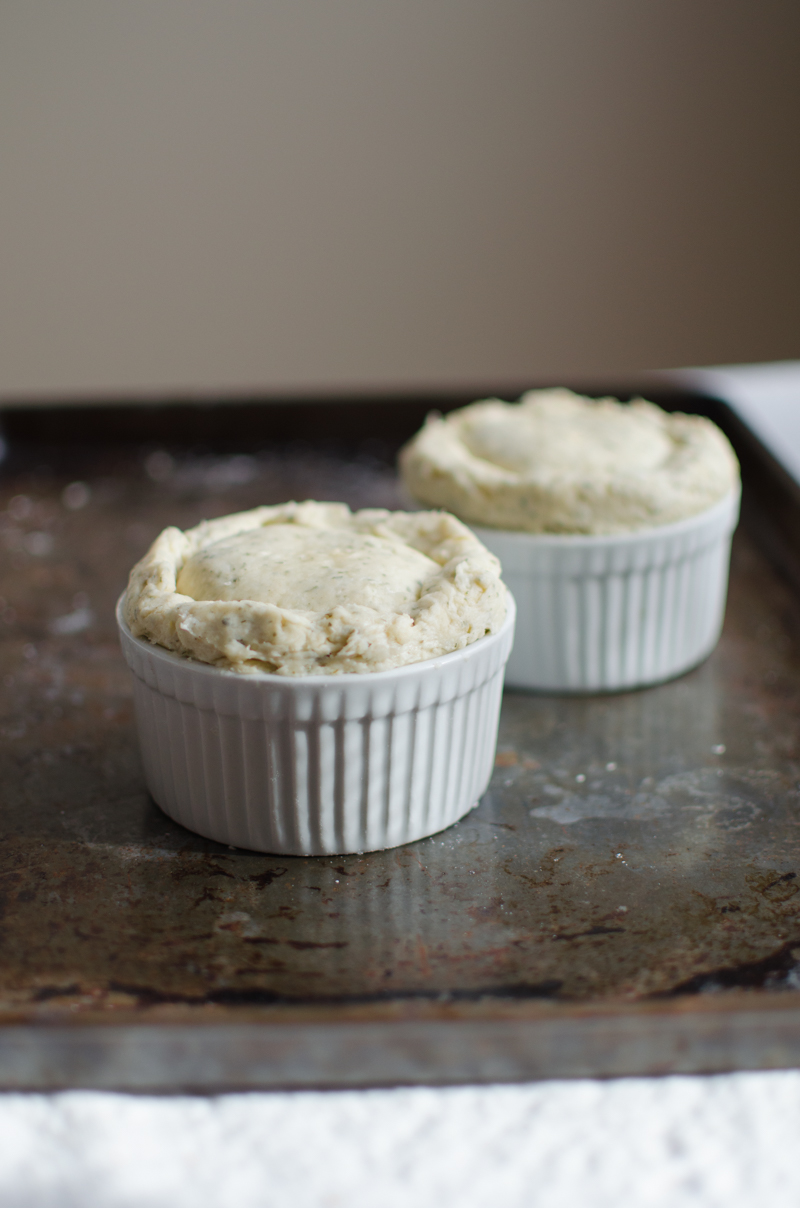 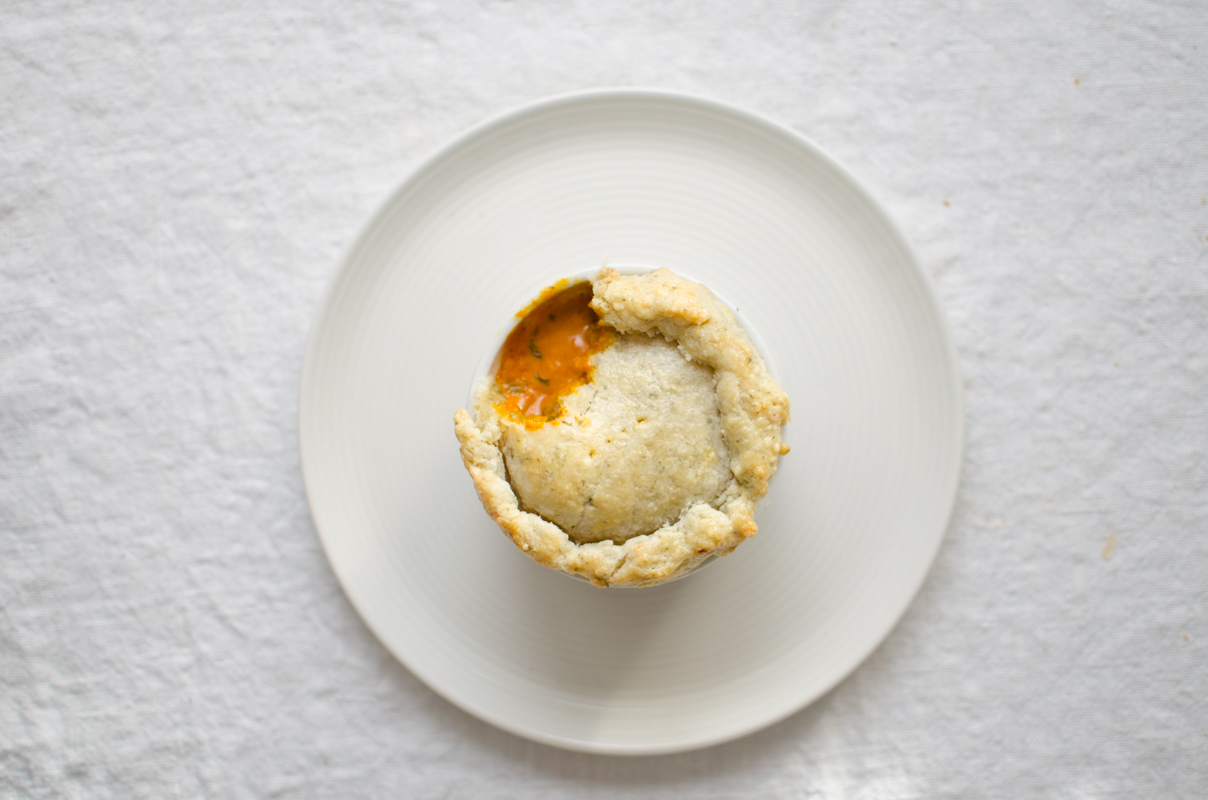 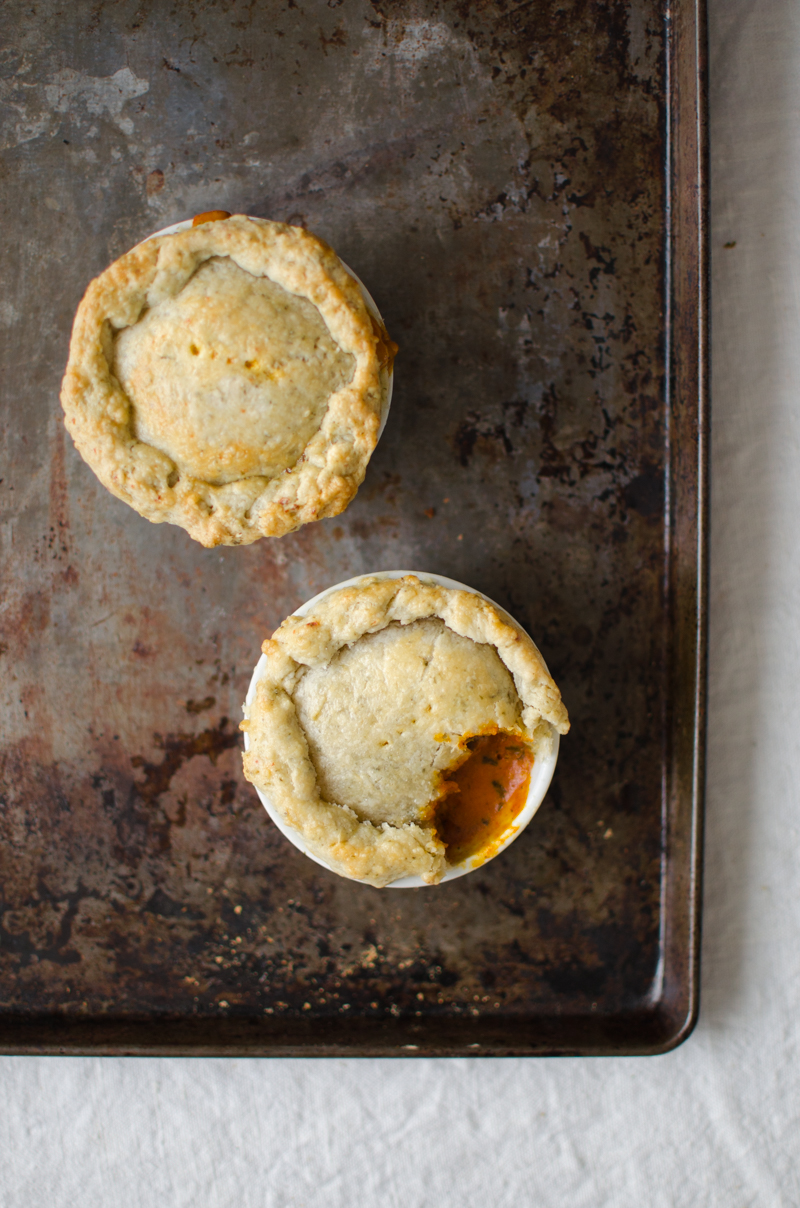 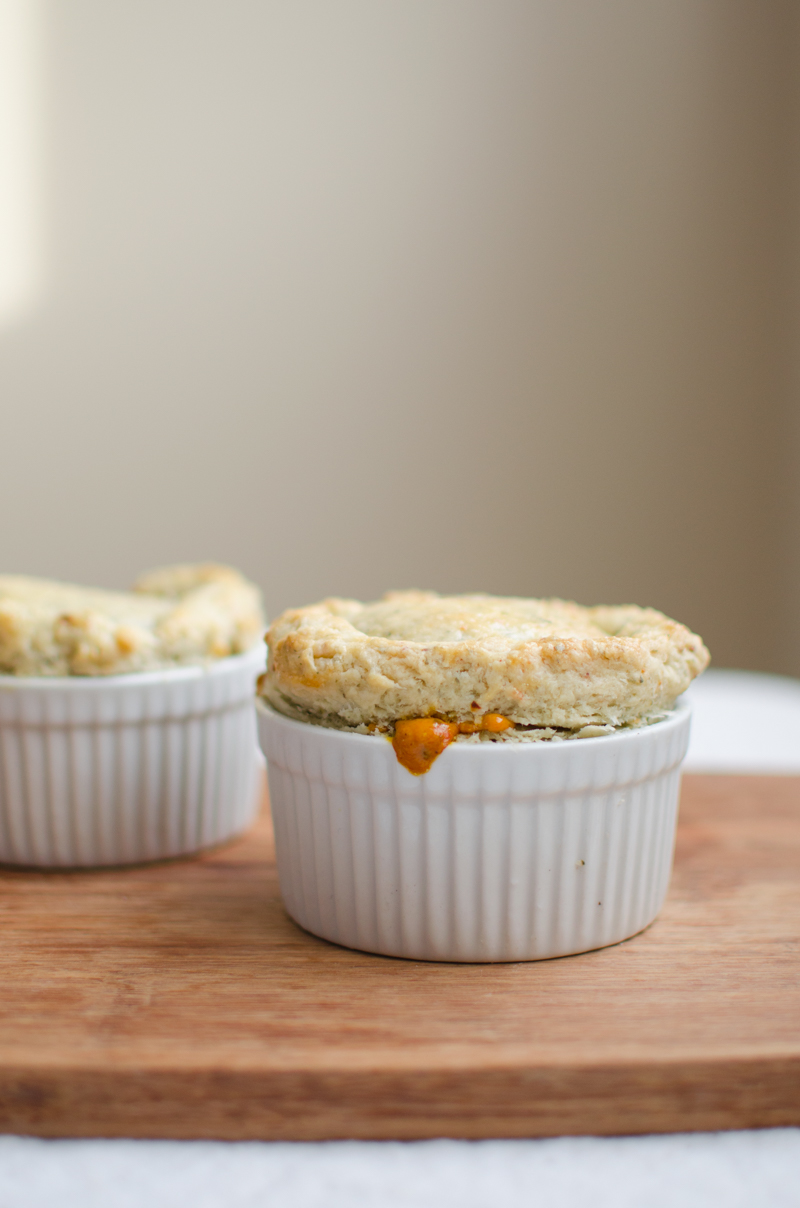 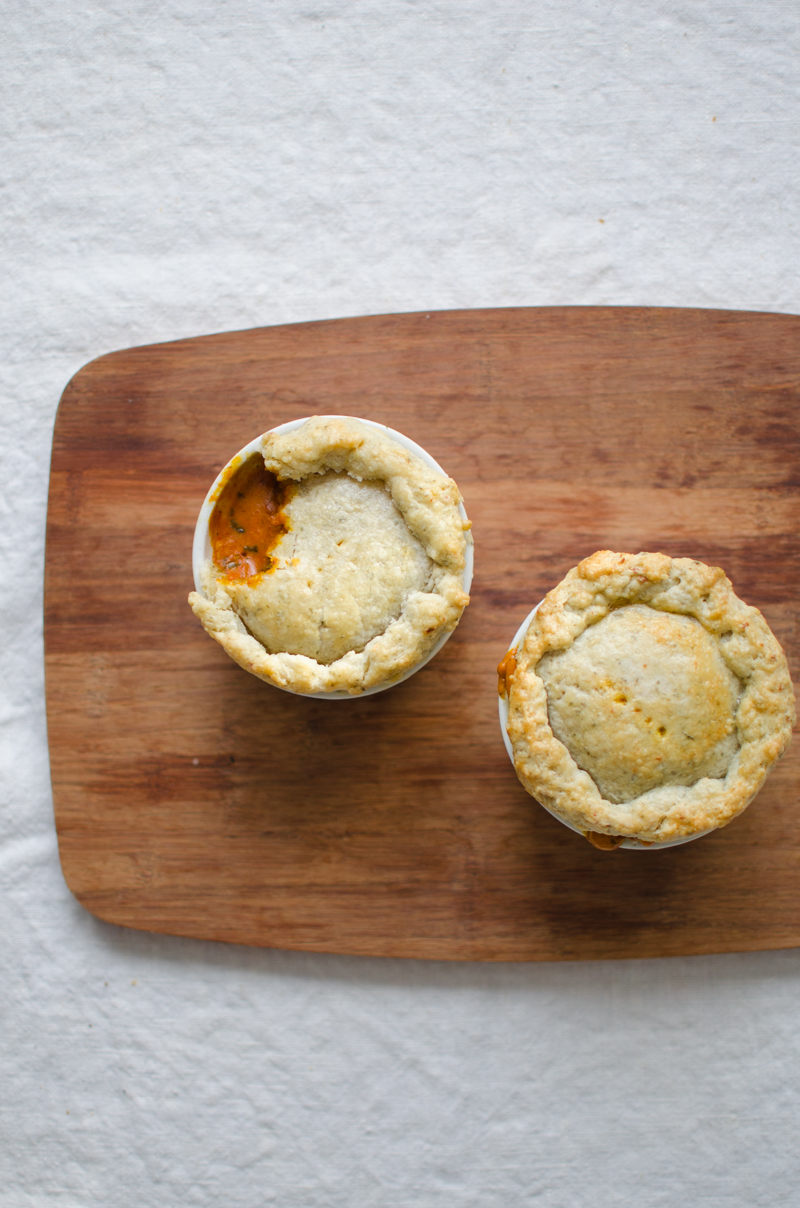 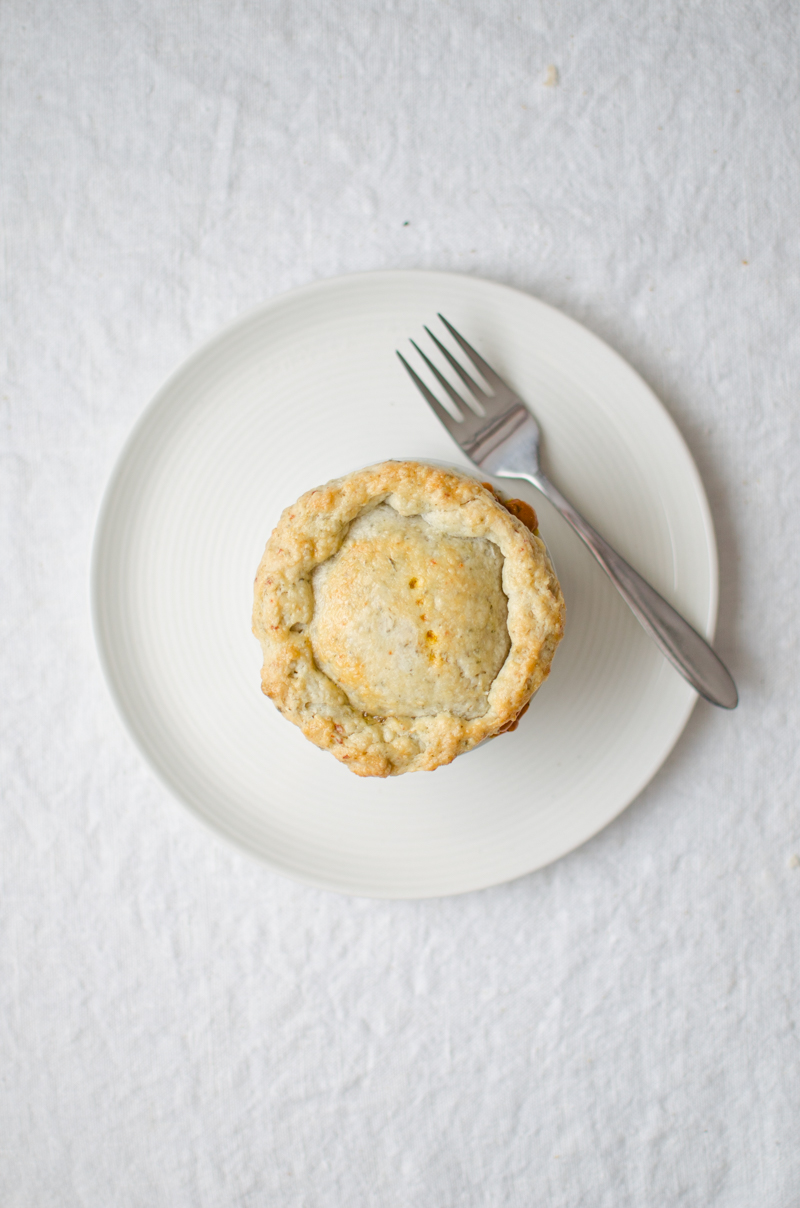 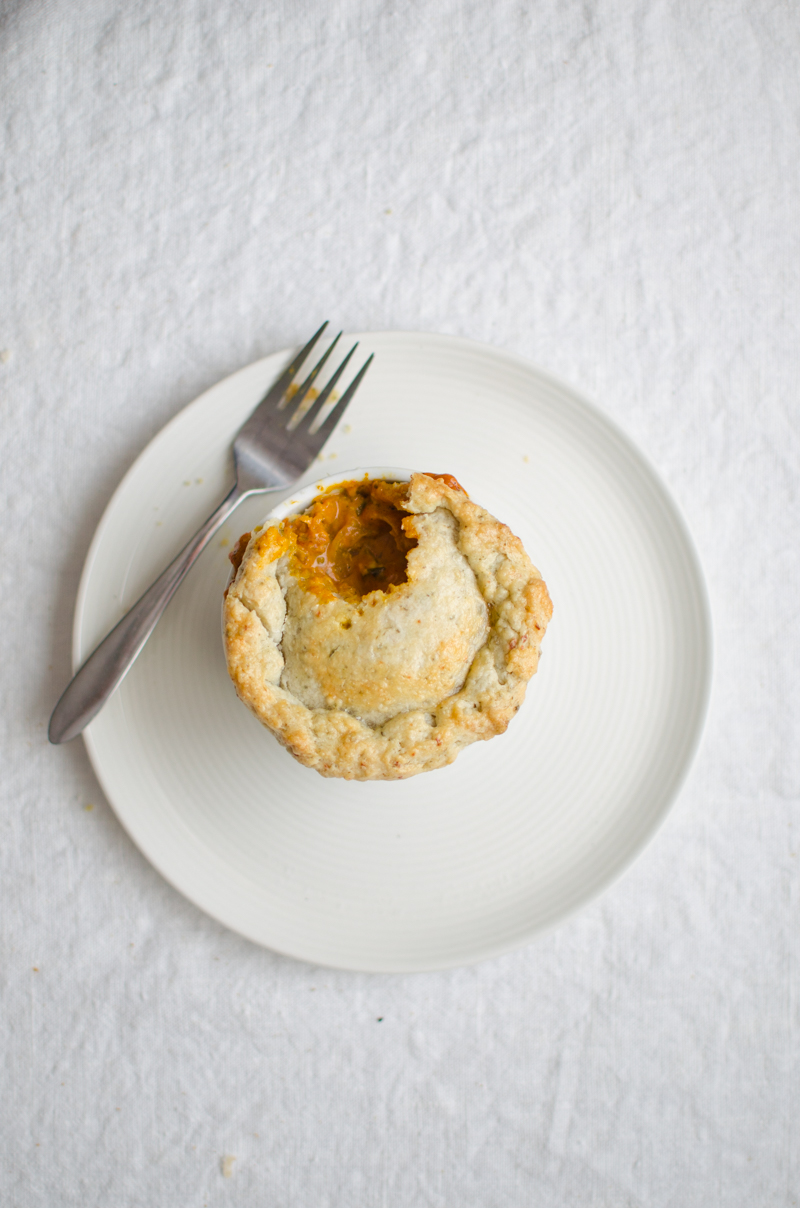