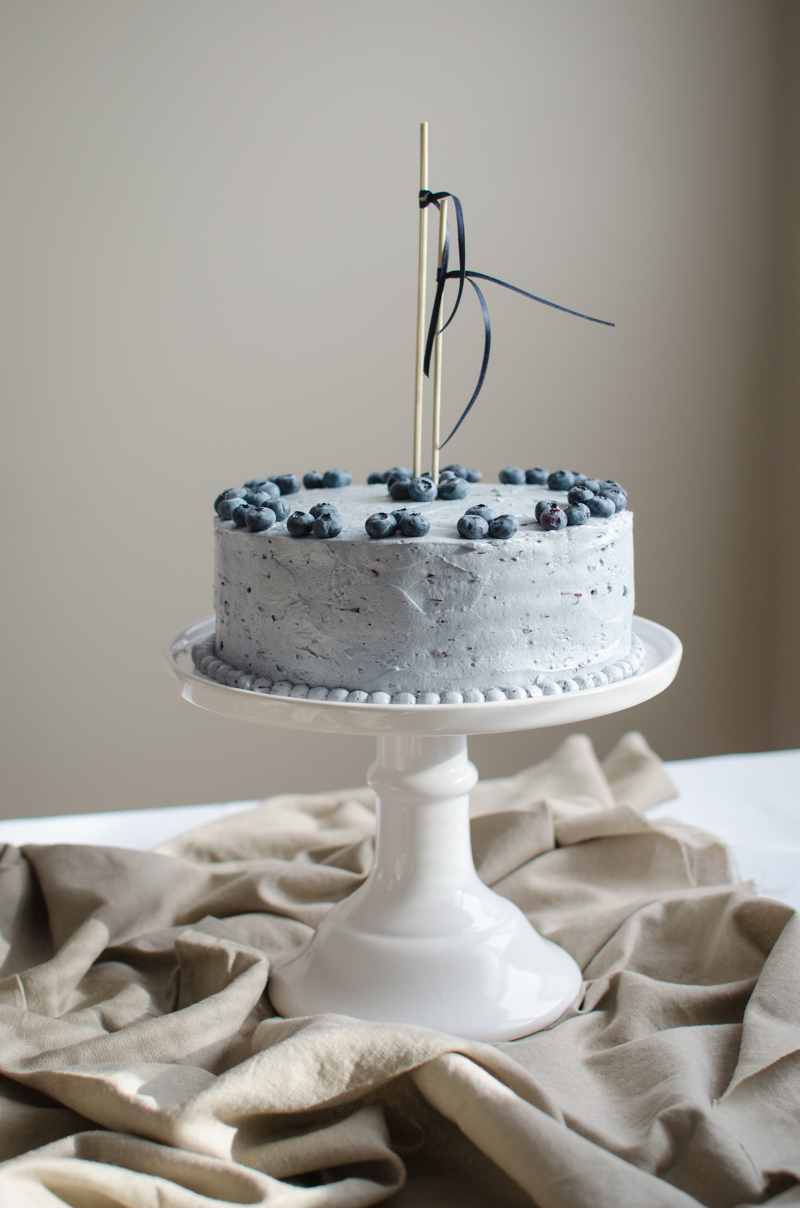 I am one of those people who love other people’s birthday more than their own. I cringe at the thought of being sung happy birthday to and envy those who can just bask in the glory.

Karl’s birthday was yesterday, and I was so excited I could hardly contain myself! I literally had a hard time falling asleep the night before and woke up at the crack of dawn to start preparations. I tiptoed out of our bedroom and began blowing up balloons in the kitchen. Quiet as a mouse, I moved silently around the kitchen to put together my baked ham and cheese breakfast sandwiches and wrapped up all his presents.

Grandma’s birthday card was in the mail, right on time, just like every year (we’re convinced she has magic powers or a deal with the USPS).

I don’t believe in numeral candles, so twenty-nine individual candles were placed on the cake (neatly placed on top by the birthday boy himself). He had to blow out every single one, but don’t feel bad for him – he had help from Ellie the Boston Terrier.

In a few weeks, it’ll be my turn. Insert wide-eyed emoji here. 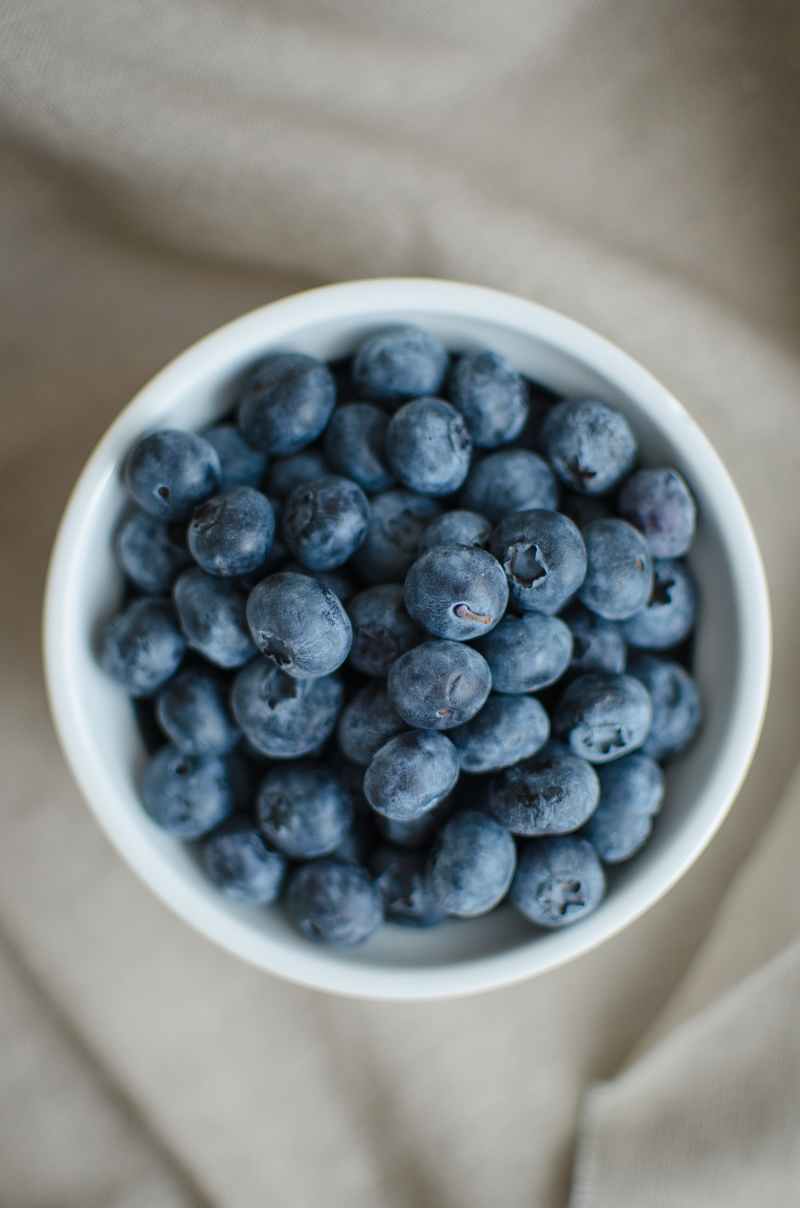 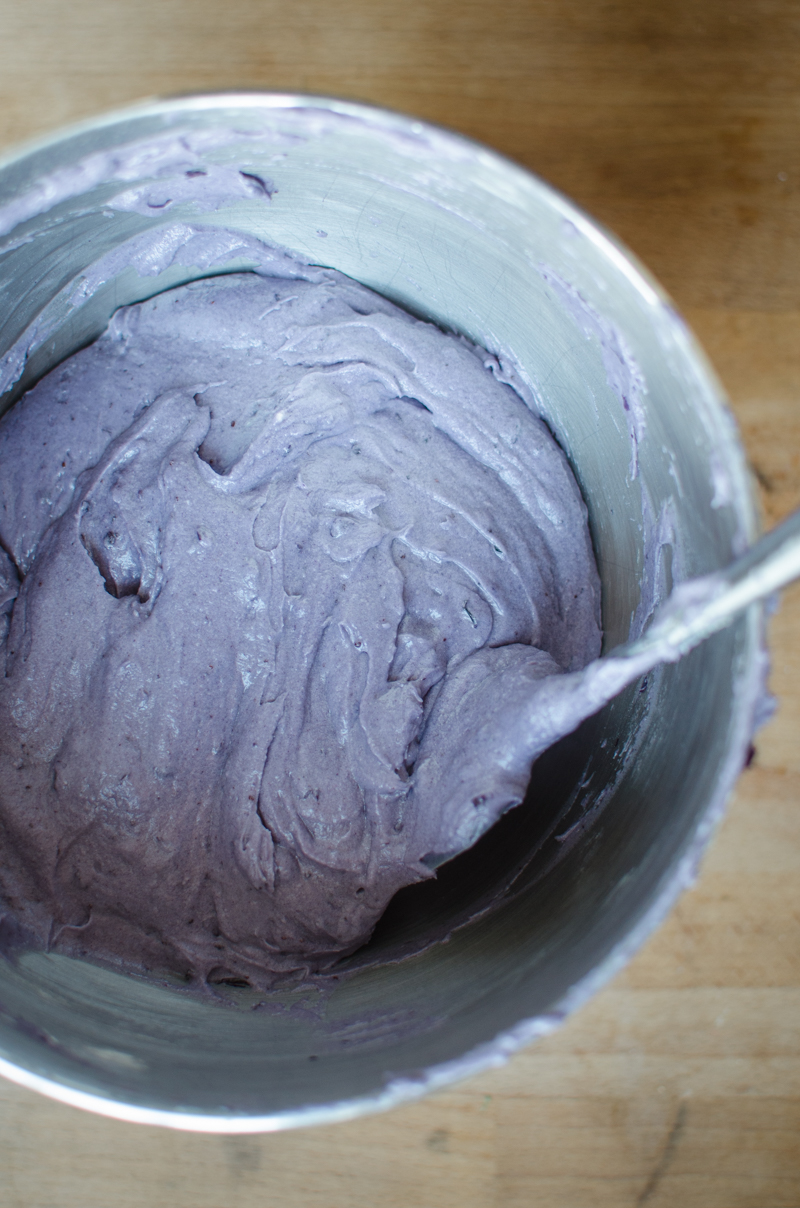 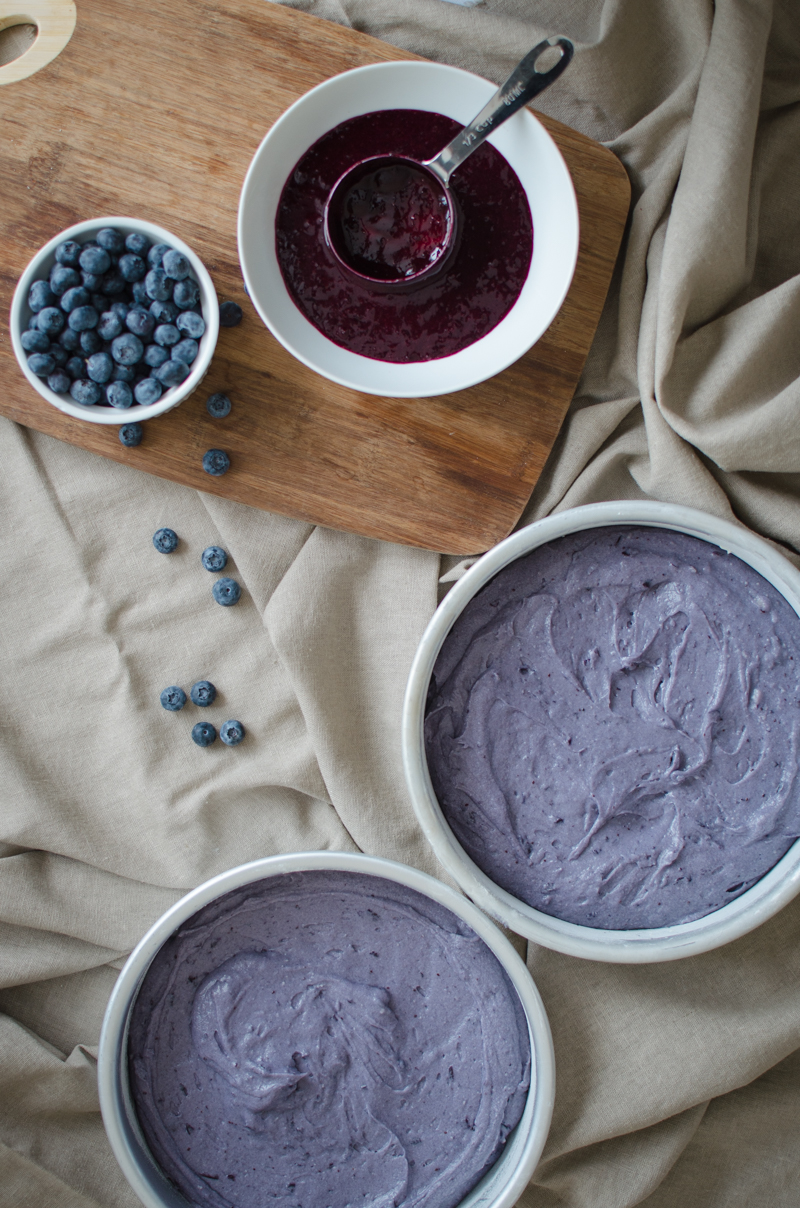 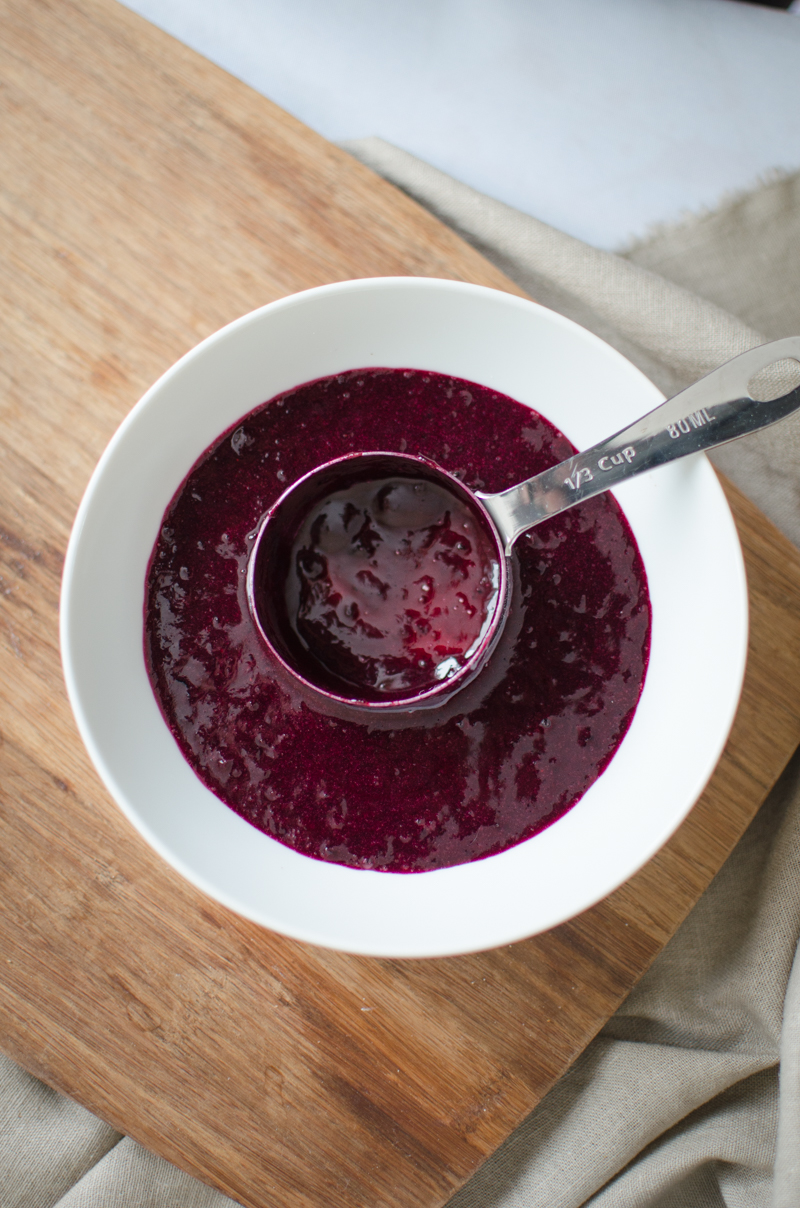 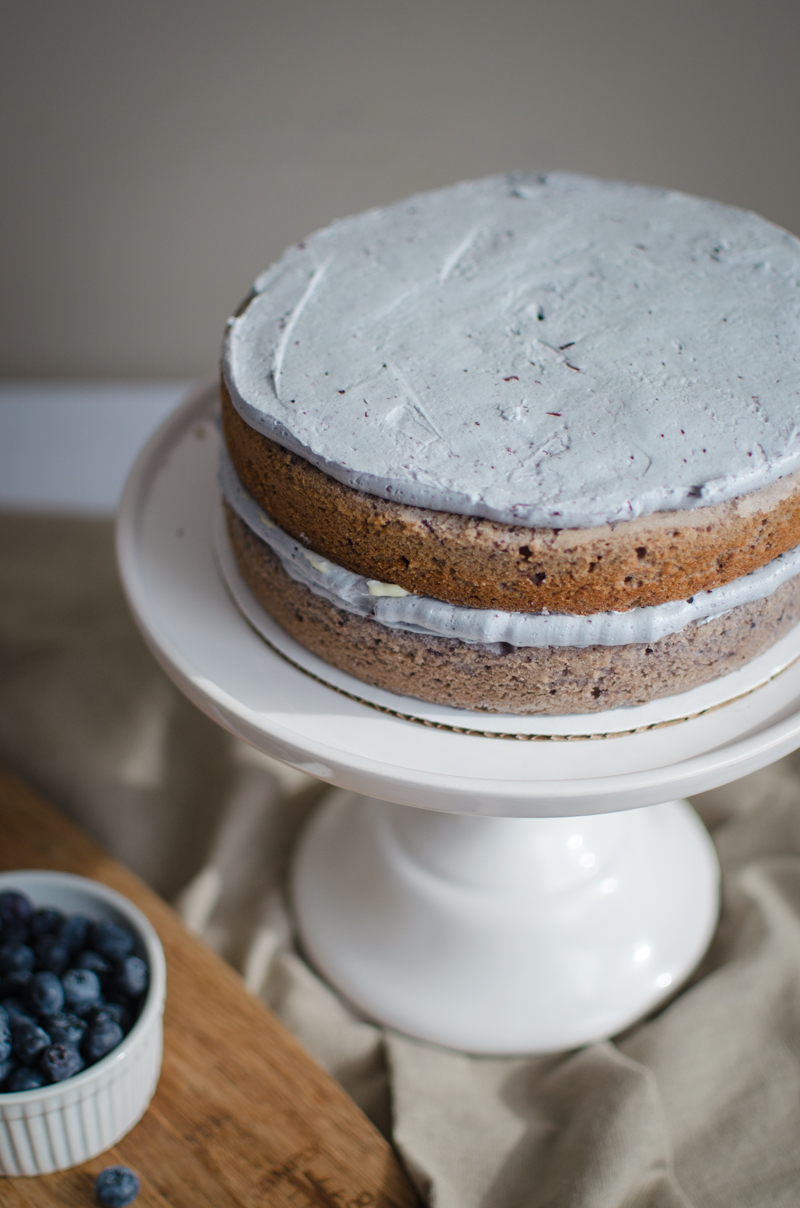 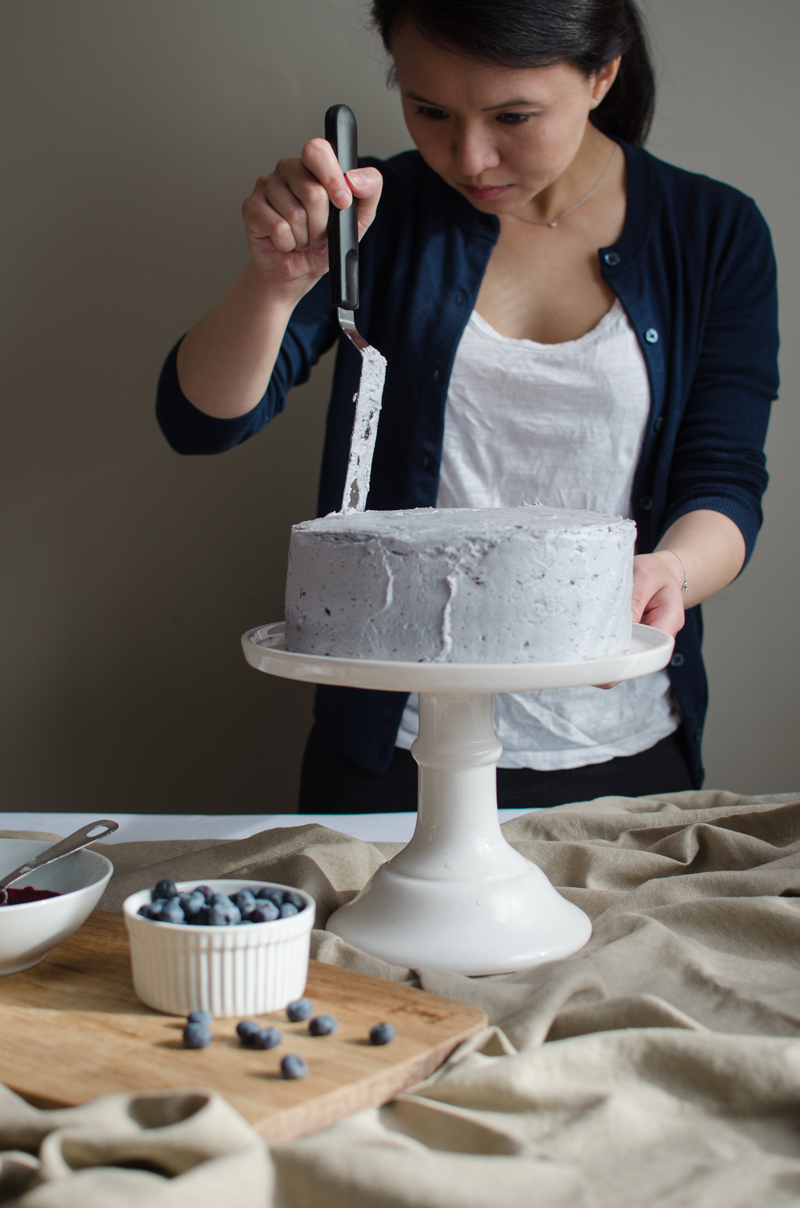 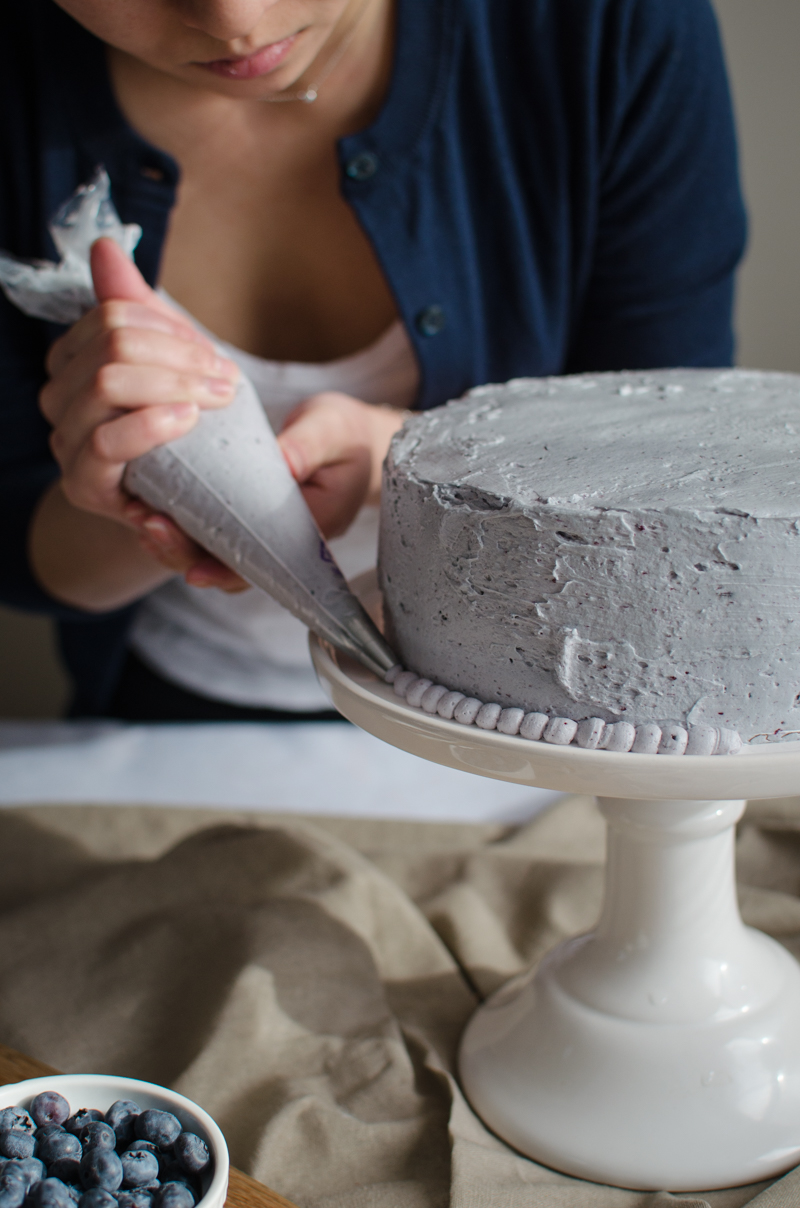 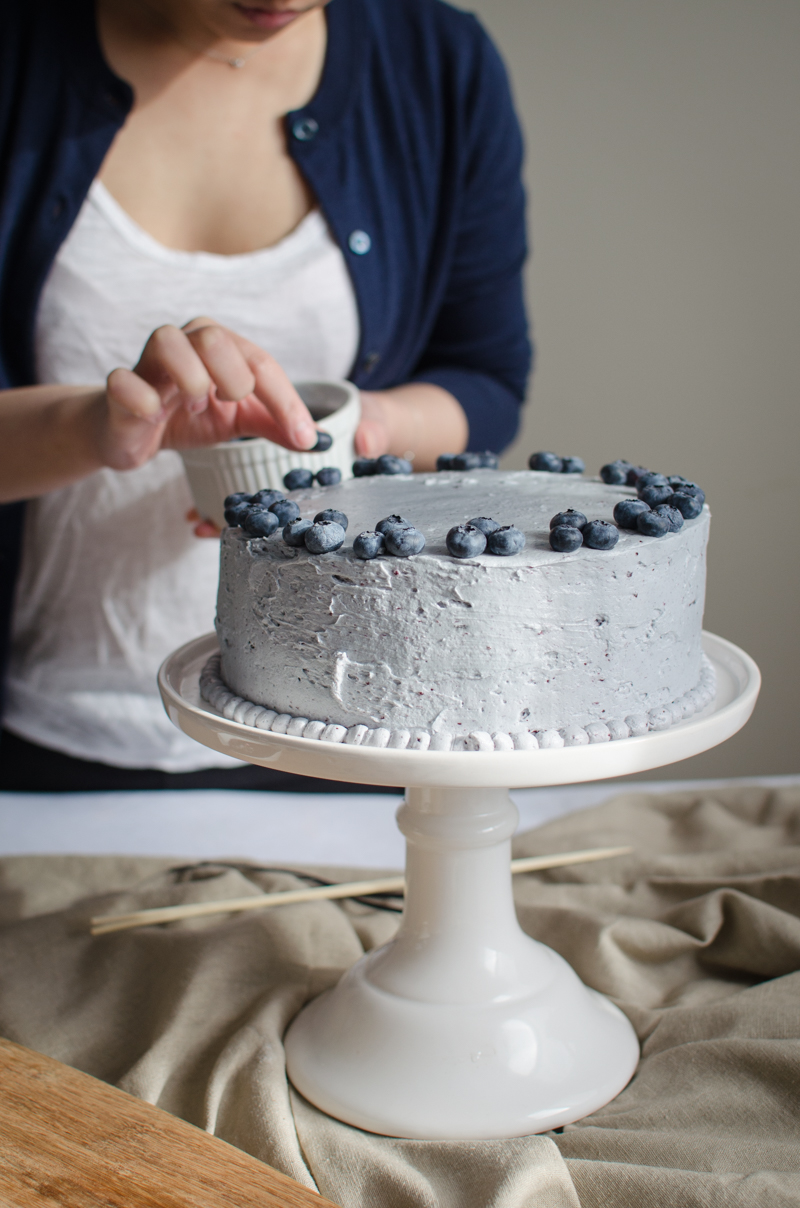 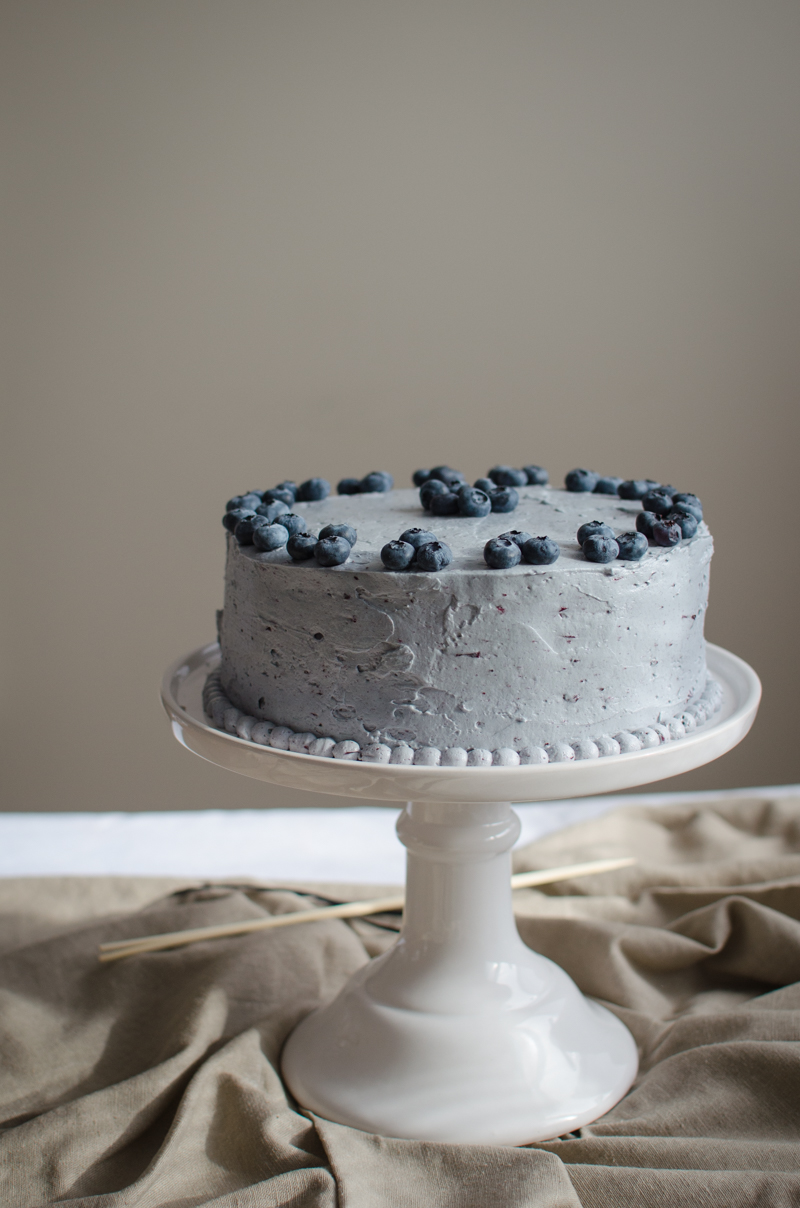 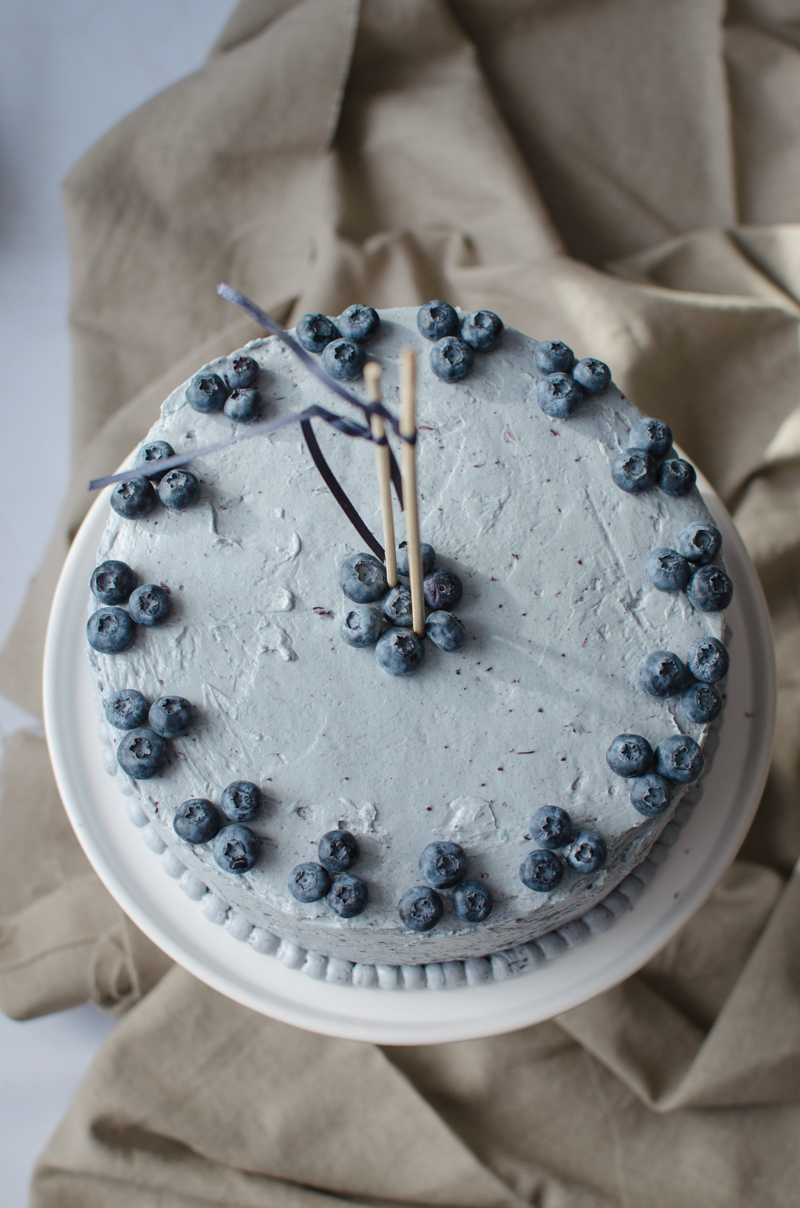 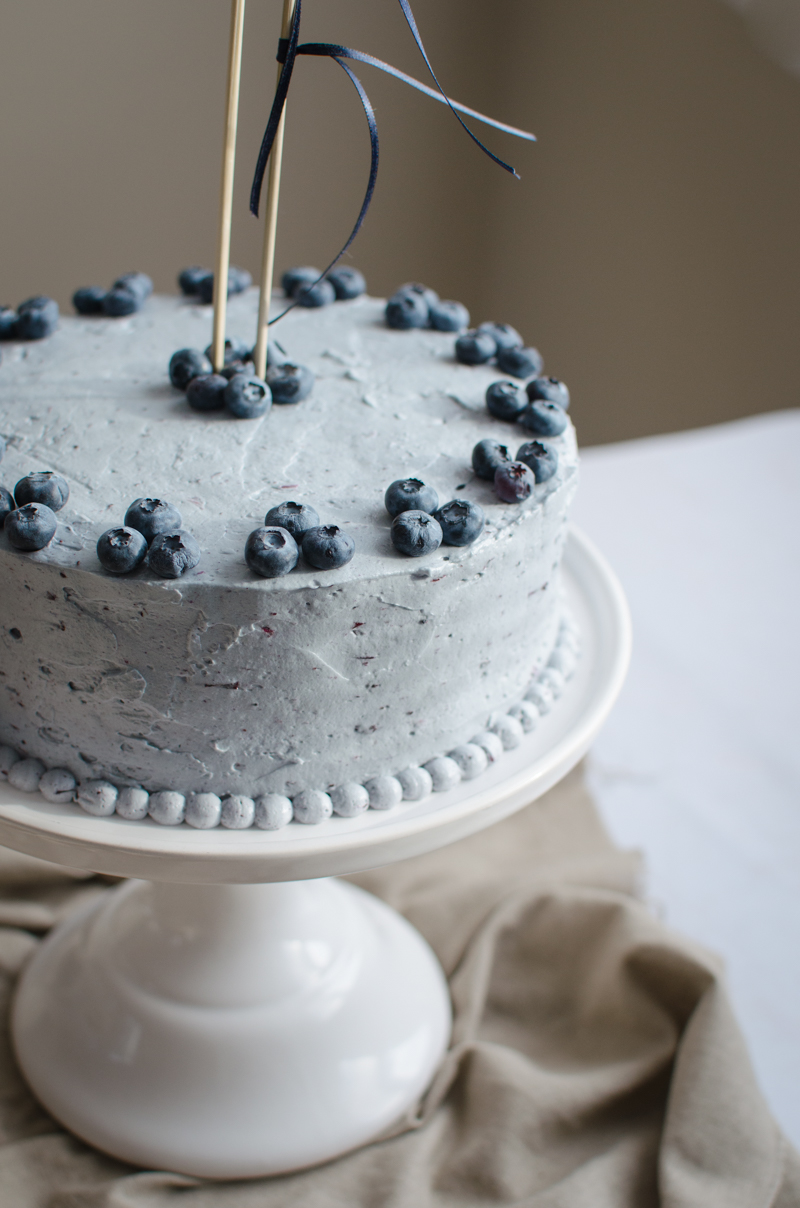 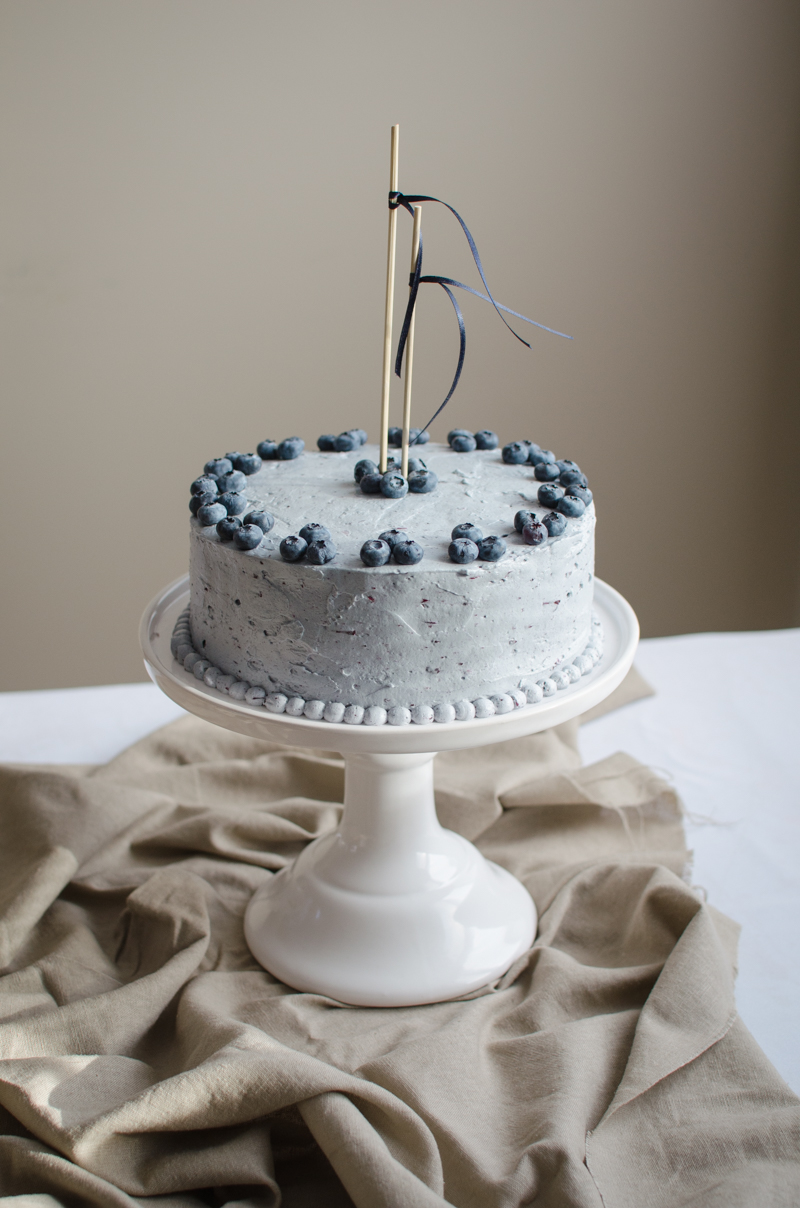 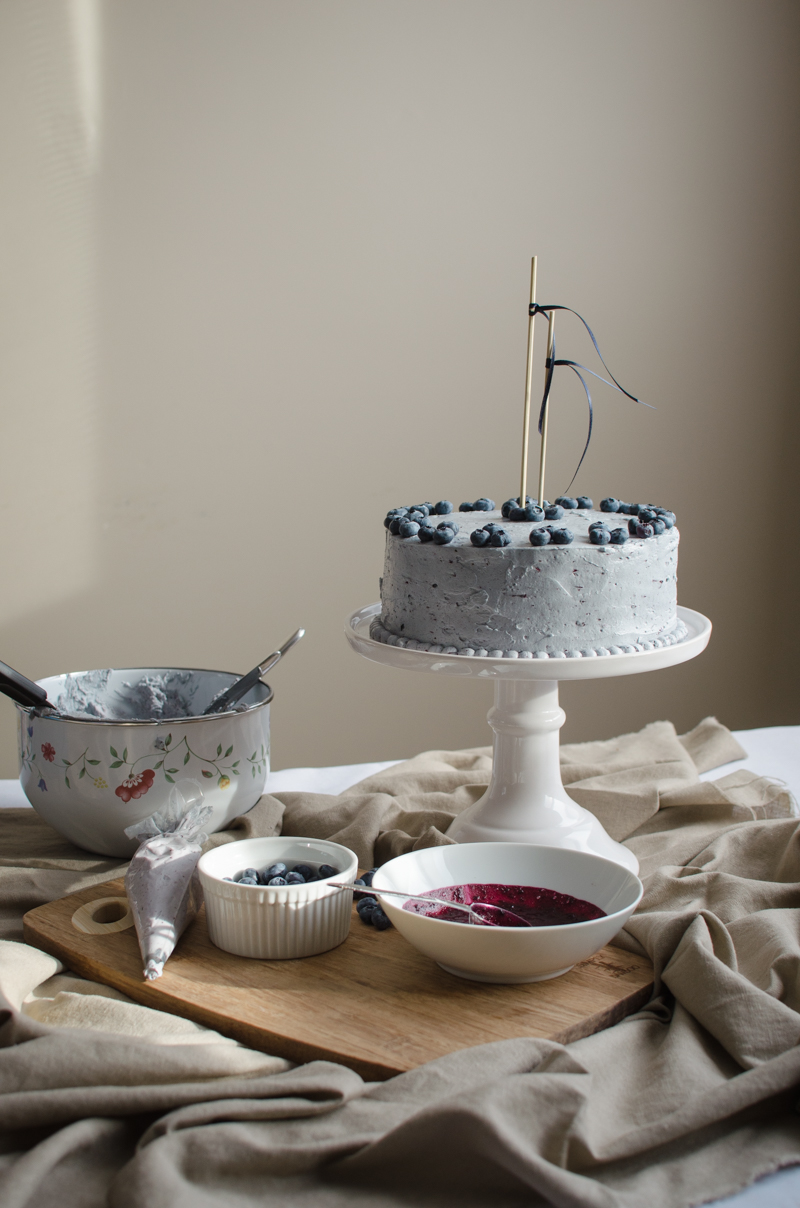 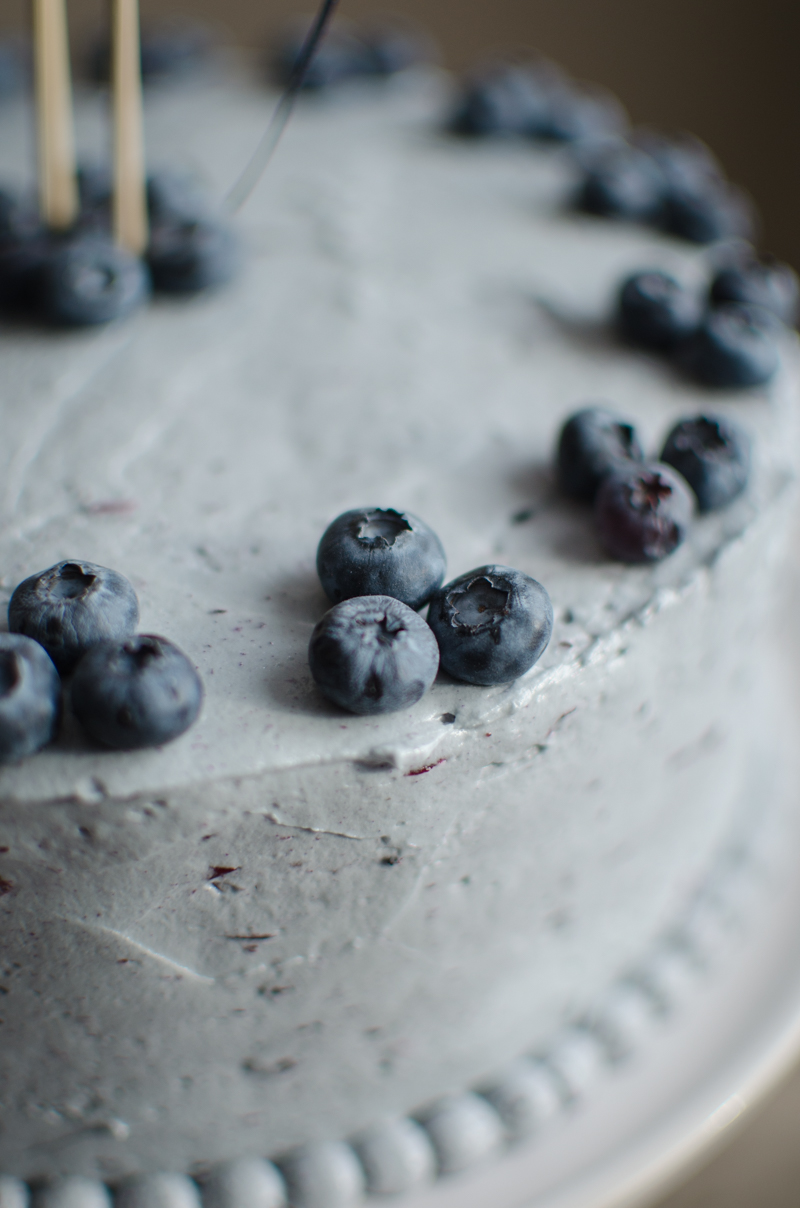 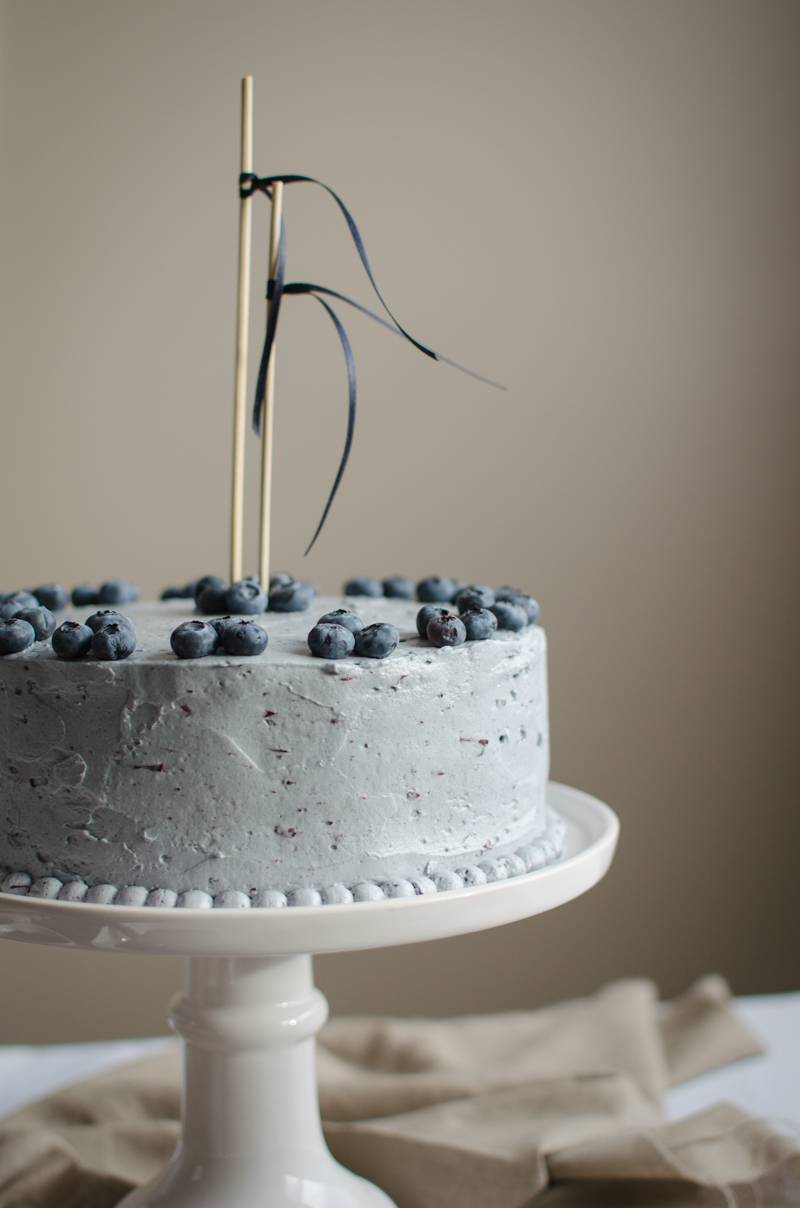 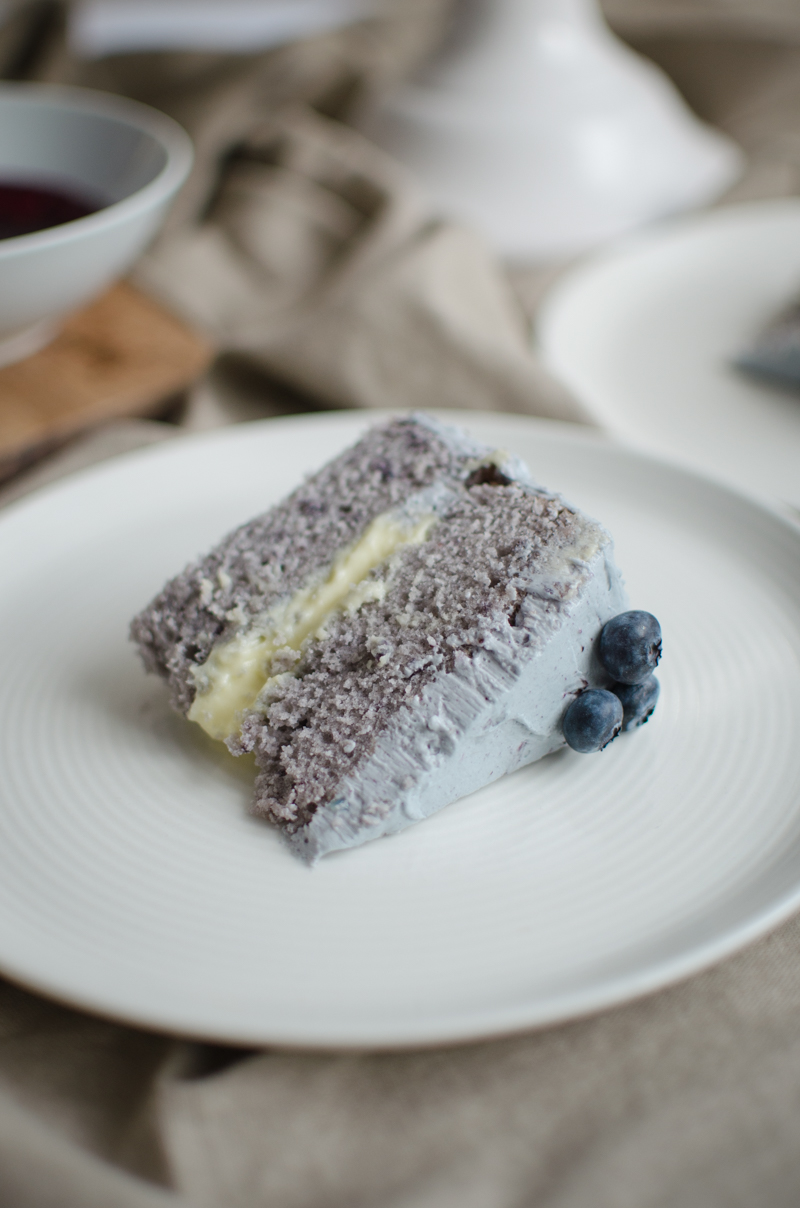 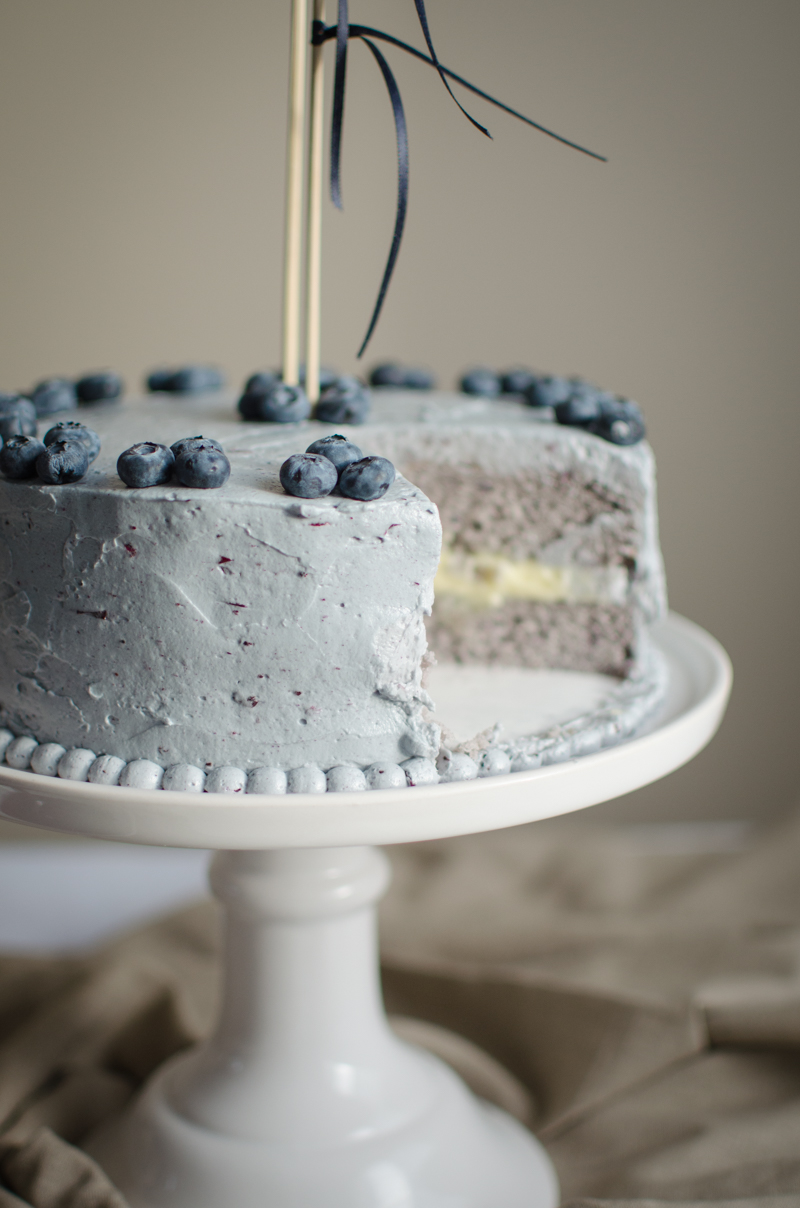 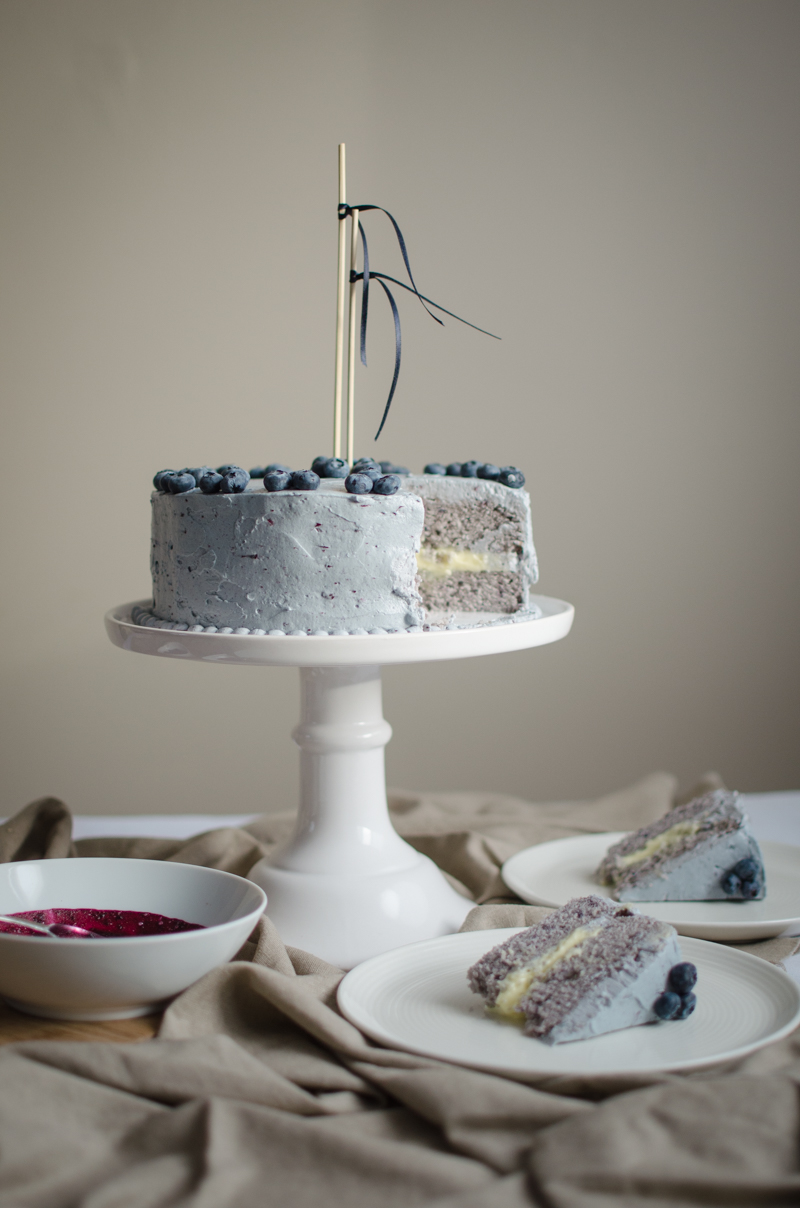